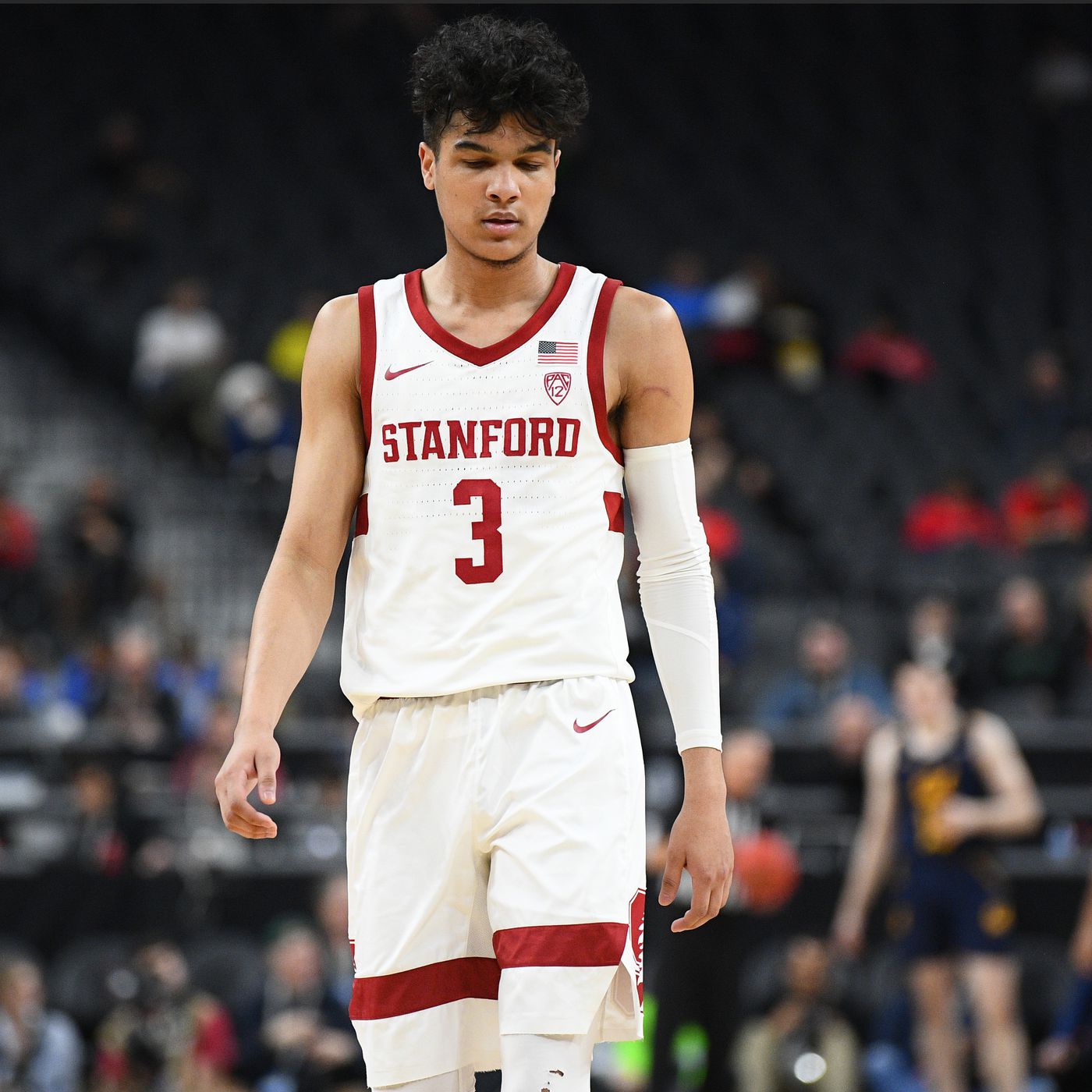 
Imagine if you will a world devoid of the virus. In this timeline, Cardinal fans are excited for an uncharacteristically veteran posse of returning stars, peppered with a historic stockpile of freshman talents. Spirits are high for the upcoming season in Maples, with not a caveat nor qualifier on anyone's lips.

In this erstwhile land of normalcy, Tyrell Terry has a clear decision in front of him. He can leave his name in the June draft after attending the combine, scrimmaging with other hopefuls and showing out for a bevy of NBA squads. He has a clear idea of where he will be drafted. Perhaps a team has even given him a promise. And if that doesn't suit his fancy, he can come back and join this corps of Cardinal as they blaze a path through Maui, Brooklyn, and Las Vegas to go dancing for the first time since the clangs of cowbells rang out some seven years ago.

Even in simpler times, this decision takes some calculus. To leave has a clearer outcome, with more educated feedback from the men who play God over corded phones. As we've outlined, he's far from a finished product. He had an outstanding season and took the Pac and draft Twitter by storm, but there are concerns. Returning to school with a familiar cast of characters and the much-anticipated Ziaire Williams gives him the ideal stage to impress and ameliorate the fuzzy outlook. A tourney run is firmly on the table. Doing that could skyrocket his stock faster than Kodak in the hands of Robinhooders, straight to the draft lottery. But what if he doesn't take that step forward? Cautionary tales aplenty have taught us that even treading water could chip away the hype of potential. Betting on himself is a gamble.

Let's return to the world that we're living in. The deadline to return to school has come and gone, with not a single player attending an official workout. Teams are still contacting the prospects, and promising picks per usual. The draft uncertainty is higher for the GMs and Basketball Ops Directors with large collars, but perhaps that's good for those of Terry's slightness and upside. Imperfect information introduces sweet variance.

Withdrawing from the draft is now more complicated than simply betting on his development. It's betting on the world. It's betting on a vaccine, and a government, and a conference. It's betting against third waves or liability fears or even aggressive responses to athlete unionization. There might be a truncated season as players fall ill. There could be a late start consisting only of Pac-12 opponents. And if we're being realistic, there are scenarios in which there is no season whatsoever. The NBA is not immune from these dangers, but as their 'bubble' continues forward devoid of disease, they appear healthier than the NCAA.

Each pick in the first round gets guaranteed contract years. Ty will become a millionaire overnight, and his life will never again be the same. Jerod Haase and his staff continue to reiterate their support for his decision. They're happy for Ty the individual. They're proud that he'll undoubtedly represent the school in a shining light. And lest we forget, they're thrilled that high school kids around the country are paying attention to a team that has put early entrants into the draft in consecutive seasons.

Ty made the right decision. In a world where he could be promised a normal campaign on The Farm to take care of unfinished business and chase March glory, perhaps he sticks it out another year. But probably not. The league is ready for him, and sooner or later, he'll be ready for the league.