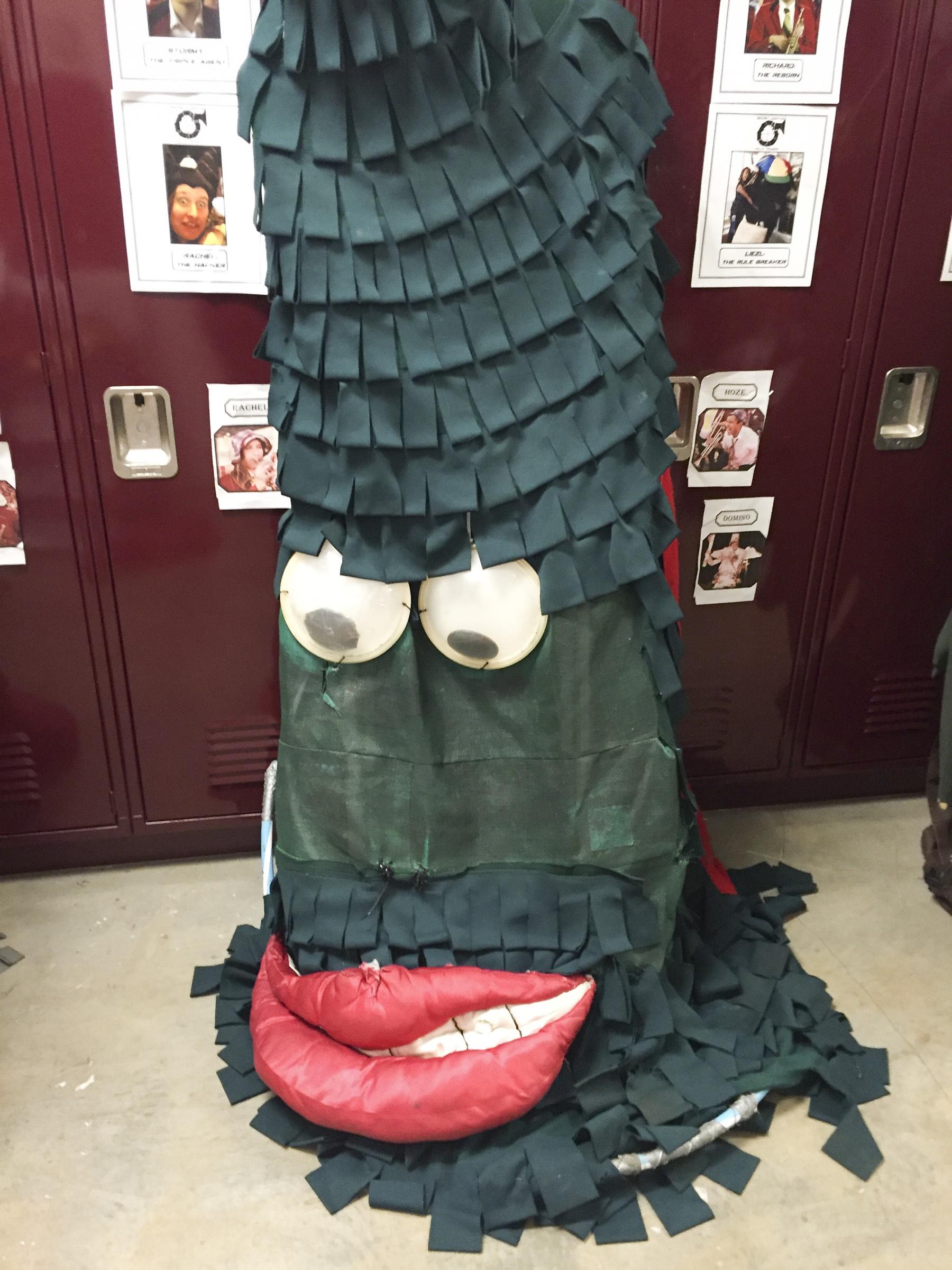 
Stanford is not in action again until Thursday, when they play their first of five games in ten days. Until then, there are still a handful of good college basketball games that have some bearing on the Cardinal's tournament fate.

Most bracketologists for now have Stanford on the right side of the bubble, but just like last year, it is painfully close. Joe Lunardi has them as the very last team in his field. Selection Sunday is now only 26 days away, so it is definitely not too early to start bubble watching.

If you are like me and watch a lot of college basketball, this should be of great use! Stanford fans should root for the underlined teams. All times are Pacific. As always, it is safe to cheer against Cal.

Explanation: Lunardi has UCONN as the first team out in his bracketology, and says they can move into the field with a win. This counts as a Q3 game for the Huskies, so Stanford fans should definitely be rooting for Providence.

Explanation: Like Connecticut, Maryland is nipping at Stanford's heels. I actually had a nightmare kinda like that with a bale of turtles once, but I digress. Nebraska did all bubble teams a solid the other day when they knocked off Penn State, and hopefully they can parlay that magic into a second straight road victory. The Huskers are 141 in the NET, so this counts as Q3 for Maryland.

Explanation: This one is simple. The Billikens are very much on the bubble, and a loss to the Explorers would count as a Q4. It would be difficult to recover from that one. This upset is not particularly likely, but it would be a massive one for the Cardinal faithful.

Explanation: Xavier is a likely tournament team, while the Johnnies still have some work left to do. This one is not completely straightforward, as X is not a true lock, but any loss for St. Jonn's at this point is probably more significant as far as Stanford is concerned.

Explanation: Purdue is safely in, and Sparty is almost certainly out. However, Izzo's team plays mostly Q1 games the rest of the way, so if by some miracle they got on a substantial winning streak, they would reenter the conversation. A Boilermaker win would help stomp that out.

Explanation: Missouri is safely in, Georgia is safely out, and there really are not any SEC teams near the bubble. That said, the numbers slightly suggest a Georgia win would be preferable for Stanford. Missouri did beat Oregon earlier in the year, and the Ducks are likely in, but are not yet a lock.

Explanation: This one does not have a very direct impact on Stanford. Both teams are almost certainly in the field, and have not played any teams that are on the bubble. However, it is best if they both stay in the top 30 to bolster the resume of Alabama. At the end of the year, the Cardinal hope to be able to hang their hat on the defeat of a highly ranked Crimson Tide squad, so the higher seed they get, the better it looks. Cheer for a narrow Florida win.

Explanation: Illinois is a lock, and Northwestern's bubble has long since burst. But a Wildcat win could propel them significantly forward in the NET. Should they reach top 75, several Big 10 teams will have an additional Q1 or Q2 game on their resumes. That includes bubble teams Indiana, Maryland, and Penn State. Cheer for the Illini.

Explanation: There are no locks in the Atlantic-10, and four teams that have some amount of at-large hope. These two teams are not among that group. The Rams and Flyers are ranked 88 and 89 in the NET, respectively. Ideally neither of them reach the top 75, to prevent home games against them from counting as Q2 and road ones as Q1. As the Rams are favored and at home, their win will have a relatively minimal impact on the pair's NET rankings.

Explanation: This game has little bearing on anything. They are a pair of middling teams from a likely one-bid league. However, Temple played only one non-conference game, so a Tulsa win would have wider ripples. Cheer for Temple if you somehow find yourself this bored.