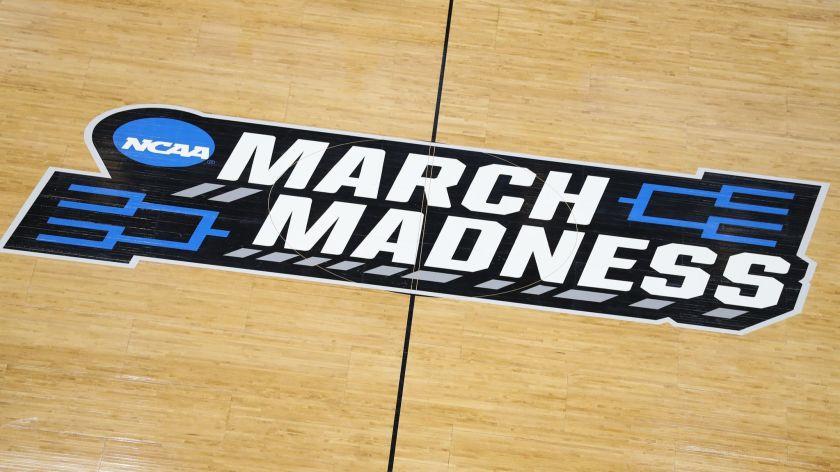 
Stanford is not in action again until Thursday, when they play their first of five games in ten days. Until then, there are still a handful of good college basketball games that have some bearing on the Cardinal's tournament fate.

Most bracketologists for now have Stanford on the right side of the bubble, but just like last year, it is painfully close. Selection Sunday is now only 27 days away, so it is definitely not too early to start bubble watching.

If you are like me and watch a lot of college basketball, this should be of great use! Stanford fans should root for the underlined teams. All times are Pacific.

Explanation: WSU is ranked 102 in the NET, and UW is ranked 202. Neither outcome makes a difference in the Pac-12 standings as far as Stanford is concerned, but a Washington State home loss to the Huskies could result in a Cougars NET free-fall. If they can stay top 135, Stanford's game Saturday on the Palouse will be a Quad 2 opportunity.

Explanation: Both of these teams are securely in the field, and should garner relatively high seeds. If Florida State loses, they might fall out of the NET top 30, making a home game against them Quadrant 2. There are a couple of ACC bubble teams in North Carolina and Syracuse that would rather see that be a Q1 game. Not a huge difference maker, but Stanford fans are better off seeing Virginia win.

Explanation: This one is also televised, so I'll include it. Jackson State played Ole Miss, who is a few spots off the bubble at the moment. However, Texas Southern played Washington State, so they are slightly more linked to the Pac-12 efficiency ratings. It is kind of a tossup who to cheer for here, and it makes essentially no difference for Stanford. It should be a great game with major implications on the SWAC standings, regardless.