A New Season of Tight End U? 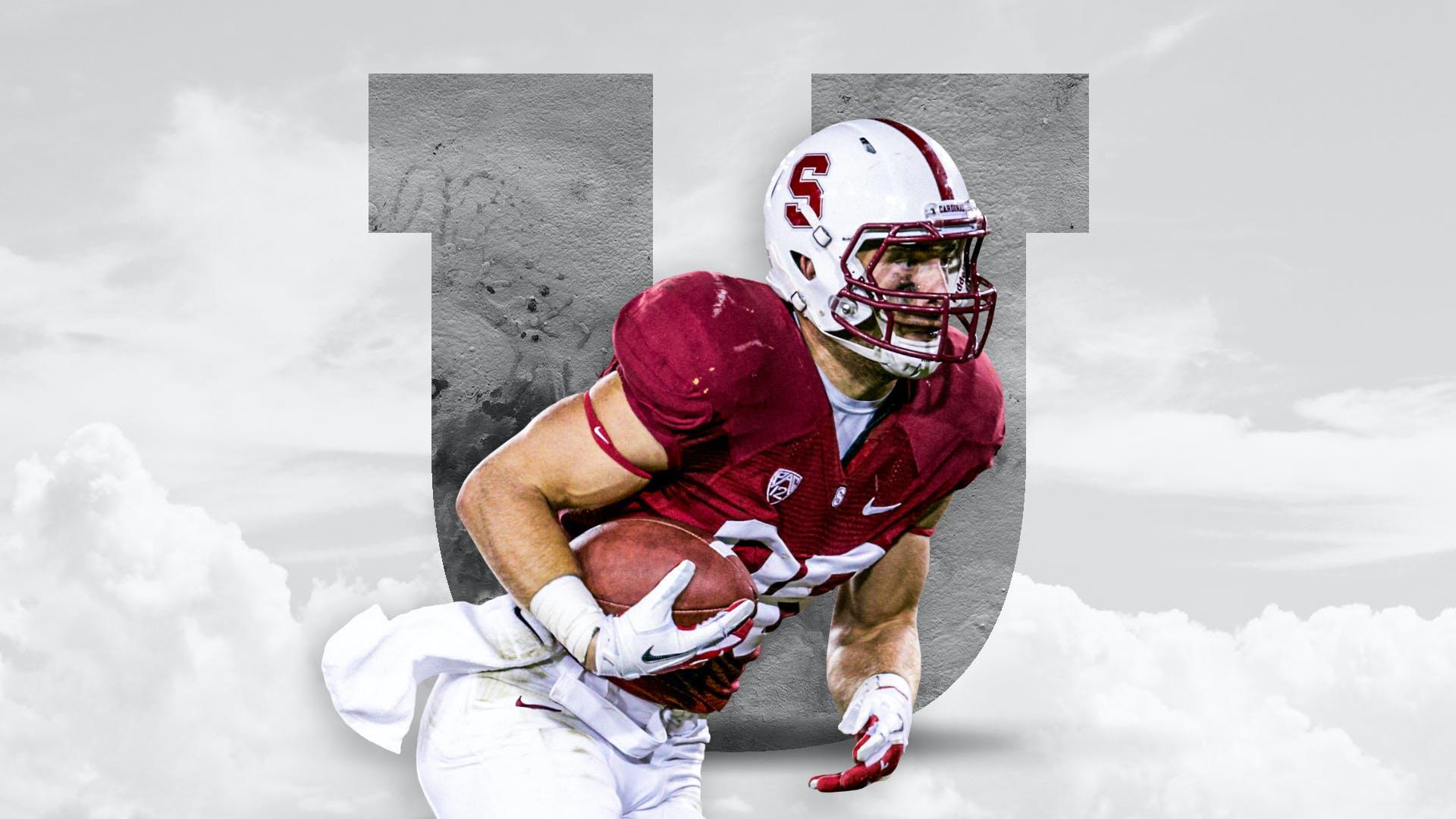 With the season quickly approaching, we continue our roster previews by looking at the tight ends. Stanford is known by many as Tight End U, and this latest crop hopes to live up to that billing.

The Greenwich, CT product is most likely going to be the starter this season. The former 3-star has had a total of three starts in his career. He appears to have spent much of his time as a blocker instead of a receiver. He initially declared for the portal until Colby Parkinson entered the 2020 NFL Draft.

The Earth Systems major gained some pounds rising from 269 pounds to 278 pounds. He appeared in eleven games with one start. However, he was not targeted much with only 4 catches for 30 yards. Fisk is on the Mackey Award watchlist and the Preseason All-Pac-12 fourth team.

The former Cal commit played two games in 2019 with one catch but is eligible to retain his redshirt. He is a strong blocker who lacks explosiveness and could use some work in running his routes. He could be a solider contributor in the red zone.

The former 3-star recruit overcame injury in 2019. However, he will probably not be a major contributor as Shaw has never played true freshman tight ends in a major role. Shaw at signing day has stated: "[Ungar is] an athlete. He's quick and explosive. There are a lot of different things he can do on a football field." Ungar's high school coach praised the Delbarton School product as someone who could do it all. "As a sophomore he really exploded onto the scene as a multi-faceted tight end who can really do it all. He can run routes, he can catch, he can block."

The other newcomer to the Cardinal will also probably see time mainly on the scout team. The two-way athlete chose Stanford over Notre Dame because the Cardinal offered him the chance to play his preferred position at tight end. Shaw praised the recent recruit as a tough football player. "What I love about him is he plays offensively with a defensive mentality. He's a tough guy, he's physical, he's strong, but has that athleticism and versatility." Yurosek will probably spend a lot of time blocking but his tape suggests he is capable of being a threat through the air.

McCombs played in one game in 2018 against UC Davis but saw an expanded role in 2019 with eight appearances. The former two-star might not see significant playing time this coming season.

Last season, Le saw action in two games. The International Relations major made the Pac-12 All-Academic Honor Roll. While Le might be a developing product, Shaw has praised his toughness."Great kid, tough kid, think is body is just kind of developing into what we think it might be come down the road so I think he has a chance to come in and learn what to do and compete in a great tight end room that we’re going to have over the next few years.”