Conference play begins earlier than ever! 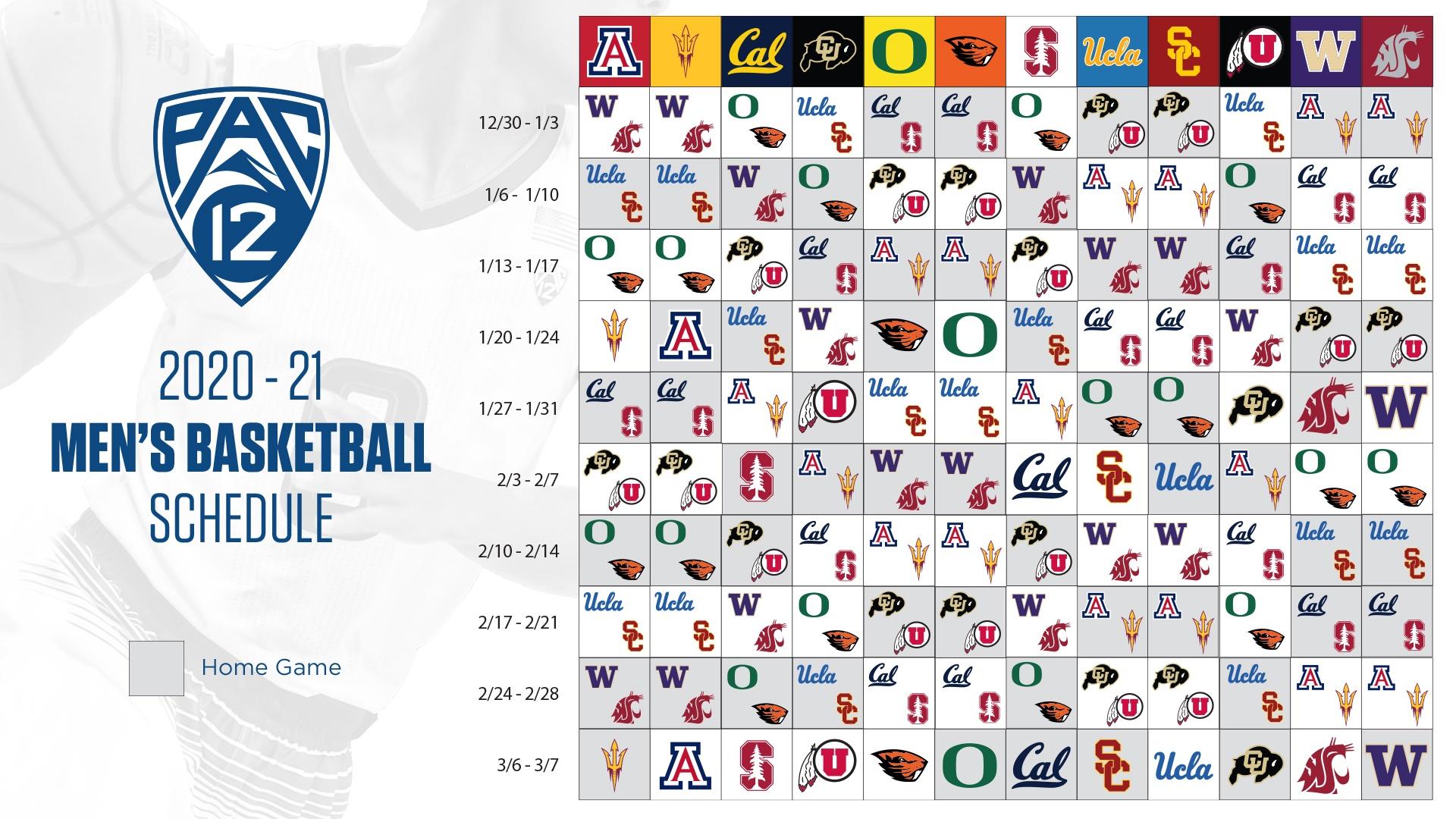 
The Pac-12 released the conference pairings for men's basketball today, and the Cardinal came out as well as they could have hoped.

The conference operates in travel pairs, with two geographically close schools traveling to another pair each week (outside of rivalry week). For the first time, each Pac-12 team will play 20 conference games (up from 18 in previous years), meaning each school is just two games shy of a true round robin. The two teams Stanford faces just once this season are Arizona State and UCLA, both expected to be among the conference's best. A lucky break indeed.

To get to 20, the Cardinal will uncharacteristically play two games in December against conference foes. Much attention will be paid to their December 13th trip to the Galen Center to take on USC. That game will be chock-full of storylines, with blue-chip recruit Ziaire Williams opening conference play back in LA against the five-star Mobley Brothers (whose dad was hired by the USC coach for, umm, reasons).

The other early game will see Arizona in Maples, for once without a "home court" advantage. Sean Miller's Wildcats are playing with allegations of NCAA violations hanging over them, and they feature an unorthodox recruiting class of players the world over. This might just be the year the Cardinal get off the schneid and end their more than decade-long drought against the program that Lute built.

Below are the pairings, reproduced from the title image. Actual game dates will be announced later. Channel Tree will go in depth with predictive analytics for each matchup as they draw nearer, so stay tuned. This is shaping up to be the most exciting year in Maples in quite some time!