The Director's Cup is half-empty 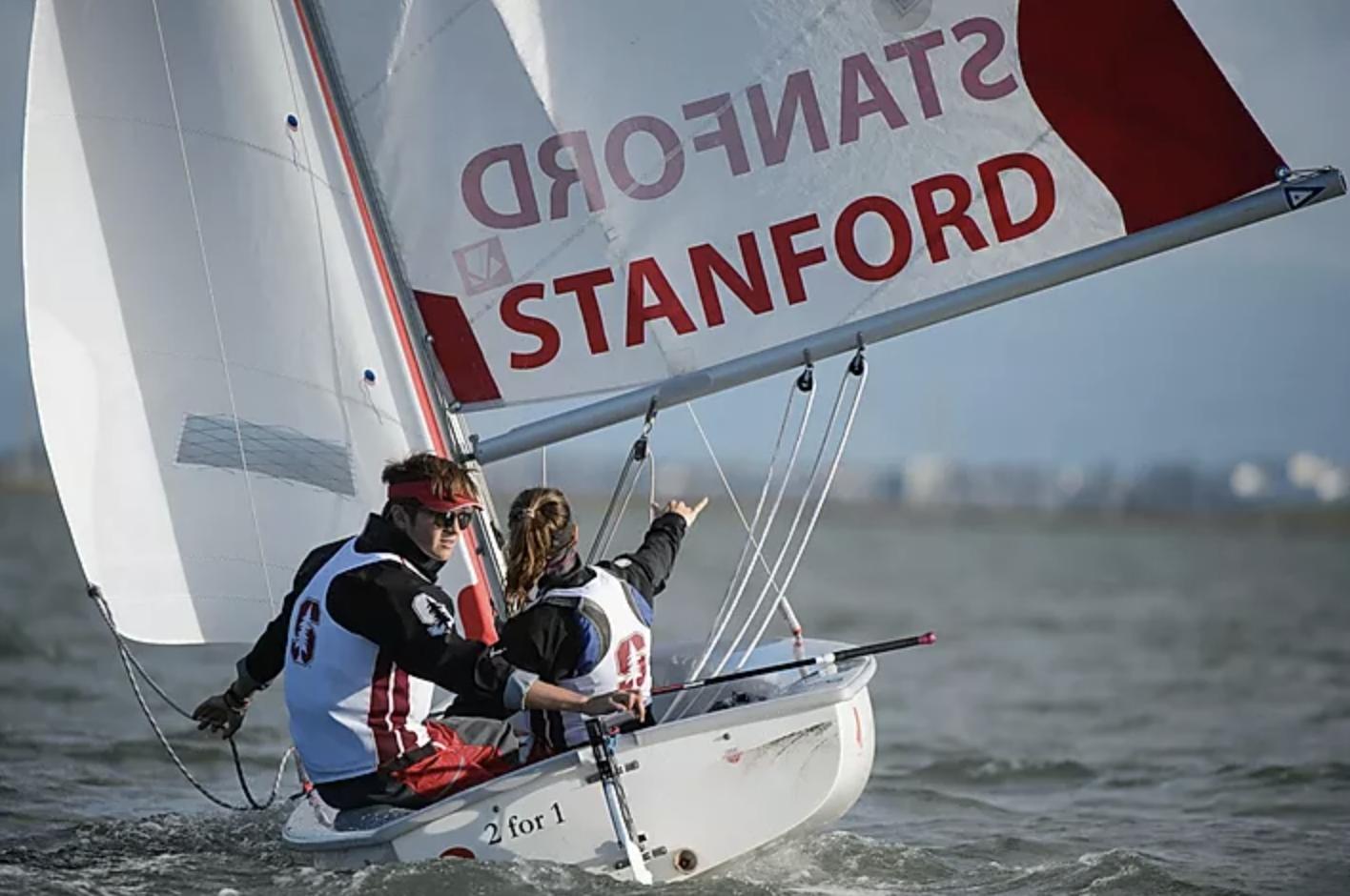 
In a shocking open letter released today penned jointly by President Marc Tessier-Lavigne, Provost Persis Drell, and Athletics Director Bernard Muir, Stanford is opting to cut 11 sports after their '20-21 seasons, yet another victim of financial reshuffling due to COVID-19. Here's the full list:

As noted by the author trio, these 11 programs have collectively yielded 20 national championships and 27 Olympic medals.

The 240 affected student athletes and 22 coaches were notified via zoom this week that this year will be their last season. After the '20-21 season, remaining students will have their scholarships honored. Coaches will have their contracts honored. Support staff will receive a severance package to lessen the financial blow. Each of the 11 teams will be allowed to compete at the club level in '21-22. It's safe to assume that many of the affected athletes will transfer to schools that are yet to thin their athletics sports offerings--or who have opted to put other sports on the chopping block.

Stanford's announcement represents a growing trend of trimmed down athletics departments. UConn, Boise State, Cincinnati, Brown, and Akron are among a dozen or so D1 schools to announce cuts, though only Brown and Stanford have gone so far as to eliminate 11. Notably, Stanford appears to be the first Power 5 school to take drastic action.

The open letter, which we at Channel Tree encourage you to read, gives a thorough review of the finances motivating the decision. In short, the Athletics Department was already projecting a yearly deficit of 12 million starting in 2021. The COVID-19 financial hit exacerbated this estimate to a best-case 25 million. Couple this with the fact that Stanford supports 36 sports--twice as many as the typical Pac-12 school (who frankly has better ticket sales and a larger budget), and it's easy to see change was downright necessary... eventually. Other cost-saving measures have also been taken. Coach Shaw, Coach VanDerveer, and Coach Haase have all taken pay cuts, for example, to ease the financial burden on the department.

The letter concludes with a list of criteria used to select the cut programs. NCAA sponsorship status, prevalence among schools in the region, revenue capabilities, and Title IX compliance were among those listed.

It's unclear how this change will affect Stanford's campus. Athletes currently make up 12% of the undergrad community. With the elimination of nearly 1/3 of our varsity sports offerings, this number is estimated to drop to ~9%. The Director's Cup also comes to mind. With fewer offerings, can we continue our streak of 25 consecutive Director's Cup titles? Challenges are certainly ahead for Stanford Athletics, and unfortunately for some sports, the promise that Next Starts Now is no more.

Check it out yourself: