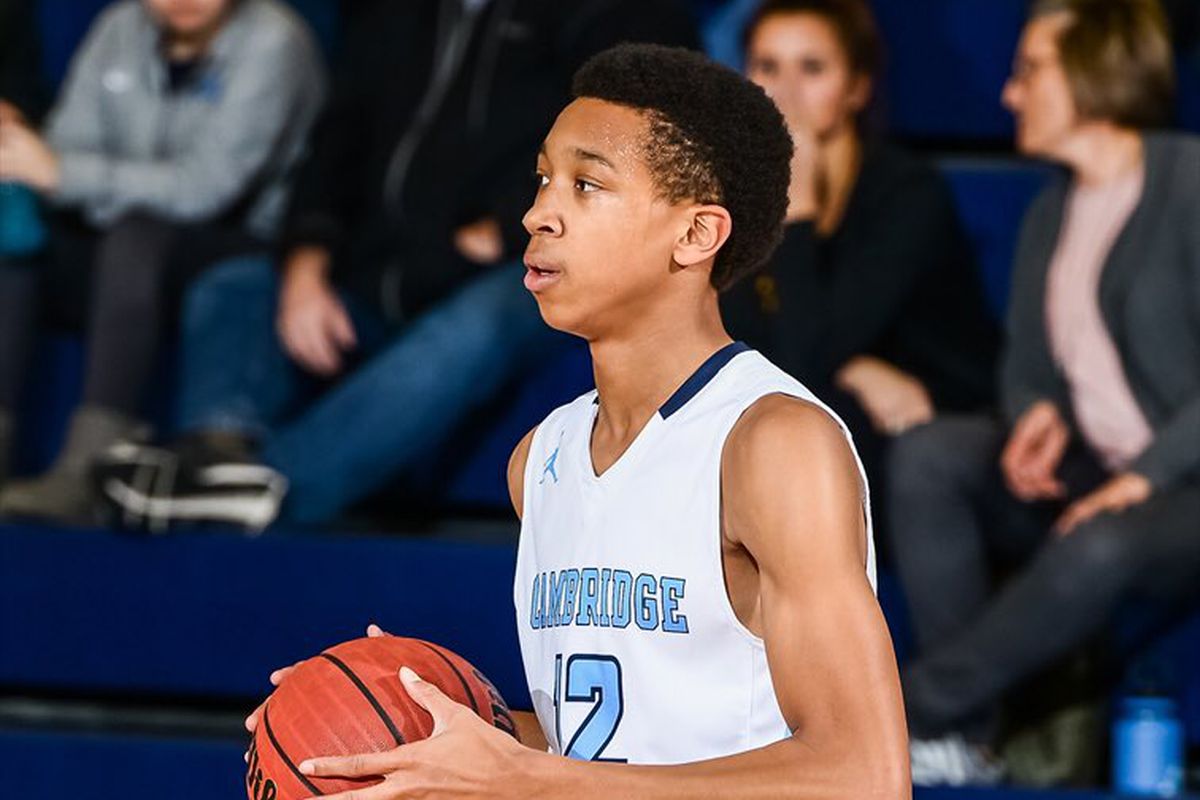 
Class of 2021 five-star Matthew Cleveland announced via Twitter that Stanford is among his top five schools.

The 6'6", 190 lb wing hails from Alpharetta, GA, the same hometown as Marcus Sheffield. 247sports's Jerry Meyer compared him to Oshae Brissett, the Syracuse standout that now laces them up for the Raptors. Given the footage I've seen on him thus far, that seems apt.

Cleveland is an explosive athlete, but seems to play at the right speed. He can get to the rim and finish effectively, and is a decent threat from deep. Overall, he seems like another one of the versatile Jerod Haase players, capable of playing and defending multiple positions.

He helped lead Pace Academy to a Georgia Class AAA State Championship this season. Matthew stuffed the stat sheet, averaging 22.3 points, 8.1 rebounds, 2.9 assists, and 2.9 steals per game. His 43% shooting from deep on 68 attempts (2.2/game) is encouraging, although he shot just 68% from the charity stripe.

The other schools still vying for Cleveland's commitment are Michigan, Kansas, North Carolina State, and Florida State. Stanford offered him last June, and had him on campus for an unofficial visit in October. Projecting the scholarship count for the Cardinal is difficult, but they'll likely add 2 or 3 more players to a 2021 class that already features Isa Silva.