D-Line in Decline under Display 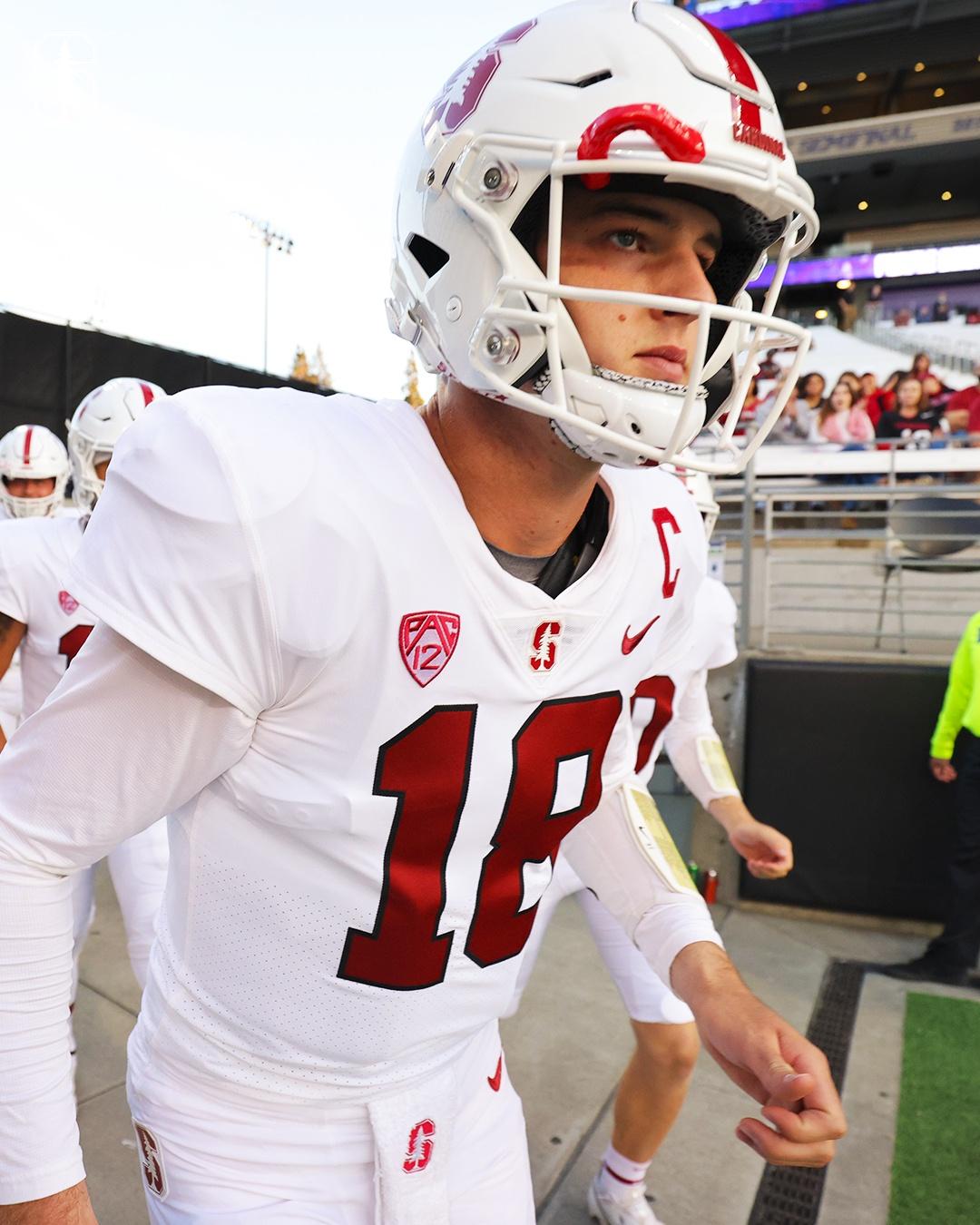 
Pretend, for a moment, that you didn't watch Saturday's game. Take a beat to enjoy some sweet, sweet, ignorant bliss, and then read the following stats:

On those stats alone, would you have guessed Stanford only scored 22 points?

For the second straight game, Stanford failed to turn yardage into points, falling 22-40 to the Huskies—the Card's 9th consecutive P5 defeat. You'd have to go back to October 2nd, 2021 (a full year ago this Sunday) to find Stanford's last P5 win... a thrilling 31-24 OT victory against No. 3 Oregon. It's embarrassing that I'm getting nostalgic about a year in which we went 3-9, but that's simply the state of Stanford Football right now.

The Huskies controlled the first quarter, going 7-0 on their first drive after an innovative "up-the-middle, up-the-middle, sack, punt" opening series by the Cardinal. In the second half, the Huskies tacked on another 10 points, including a field goal off of a Stanford interception and a 34-yard touchdown run by RB Wayne Taulapapa off of (in fact, two plays after) a Stanford fumble. To their credit, the Card responded before the half with a long drive and a TD of their own to bring the score to 7-17. We were lucky to make it to the locker room down just 10.

The story of the second half was: Washington only punted once. Husky RB Taulapapa would go on to accumulate 120 yards on 13 carries, confirming the universal truth that our D-Line is one-ply toilet paper thin. Former Indiana QB, current Husky QB, and fringe Heisman candidate (?) Michael Penix Jr. would go 22-37 for 307 yards and 2 TDs—not his best QBR (59.5), but his fourth consecutive 300 yard passing game. Plus, he'd just inked one of the greatest NIL merch deals I've ever seen:

The Card did show some signs of life, including a 76-yard touchdown to WR Michael Wilson in garbage time that can be seen at the front of this highlight reel:

Up next for Stanford is (fatefully) No. 13 Oregon in Eugene, marking their third consecutive ranked opponent. Unfortunately, we'll be an exciting RB down for the matchup:

There's no clear word on EJ Smith's injury, but Channel Tree's sources suggest that it's a broken clavicle. Fortunately, backup RB Casey Filkins was formidable against Washington, as the stat line that opens this article makes clear. Are there reasons to be optimistic? Will Stanford win a P5 game this year? Will it be against the worst Notre Dame team we've seen in recent memory, just for added irony? Let me know in the comments. In the meantime, I'm going to look into shipping protein powder to the Stanny D-Line.