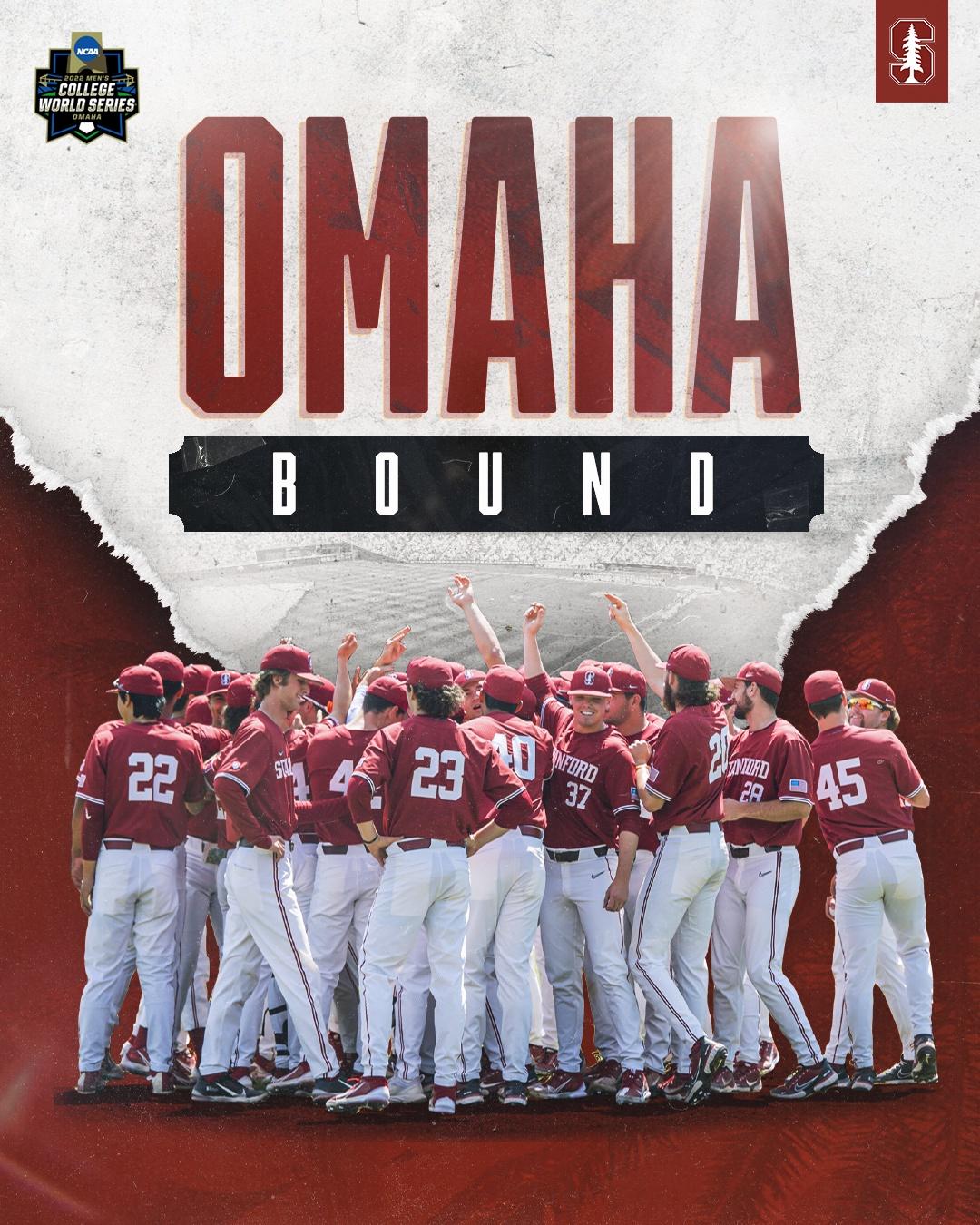 
After a 16-game hot streak that secured Pac-12 regular season and tournament championships, No. 2 Stanford baseball looked poised to blow through the regionals and supers on their way back to the promised land: Omaha, Nebraska.

But this is college baseball. The road to the CWS is anything but predictable.

The regionals kicked off with a delightful 20-7 whomping of the *checks notes* Binghampton Bearcats. The win boosted the Card win streak to 17--a mighty high before a mighty fall. The next day, No. 13 Texas State stole a win at Sunken Diamond, forcing the Card to win three straight in order to advance.

I can't be the only one whose mind was flooded with the haunting memory of the 2018 squad's demise at the hands of Cal State Fullerton. The details still infuriate me: No. 5 in the country, had defeated CSU Fullerton three times that year, the whiplash of a 10th inning pinch hit home run smacked by a freshman--good LAWD. Stanford was then forced into the very same 3 game gauntlet they were this year--all to save the season. The 2018 squad fell short two-thirds of the way there.

Stanford toppled the No. 20 UCSB Gauchos 8-4, leveled the series against the No.13 Texas State Bobcats with an 8-4 victory, and took the regionals with a gutsy 4-3 ballgame to finish Texas State in the deciding game. Stanford was SUPER yet again.

Juuuuuust in time to lose to one of my (as a women's basketball fan) least favorite teams in the country: UConn in the super regionals. The Huskies bats embarrassed the Card at the top of the second inning, going up 9-0. And while Stanford showed a tremendous amount of grit, chipping away at the lead and throwing up 6 runs in the 9th, they still barely lost 12-13.

Ahh here we go again. Stanford would need 2 straight wins to punch their ticket to the CWS. Guess what? They did just that.

Stanford boomed out of the gates Sunday night, going up 8-2 by the second frame in what would be the final score. Then, today at 1pm PT, they lit their bats on fire once more.

And they made some history while they were at it:

Junior catcher Kody Huff, pictured in the above tweet, when he wasn't busy catching, was slanging that wood in today's game (shout out to Dennis Smith Jr.). He went 3-4 with home run and five RBI!!! I bet he was huffing from getting on base so much.

Helping drive this offensive eruption, is sophomore Tommy Troy. Before the Road to Omaha began, Troy hit two home runs all season. But since the start of the regionals, he has had five of them, including one in the 5th inning in the clincher today.

Next up for the Cardinal is a date with destiny. A pilgrimage to Somewhere in the Middle of America. Their 2nd consecutive and 18th overall trip to the College World Series--and this time they're the top dog, as the No. 1 seed Tennessee Volunteers pulled a Tennessee and choked hard.

The best news of all? That blasted Vanderbilt whistler--you know, the Vandy fan who whistles 3,256 times an inning at every single Vanderbilt baseball game, whose whistle pierced my skull at last year's CWS as we choked the 9th inning away, that guy???--will not be making the trip this year.