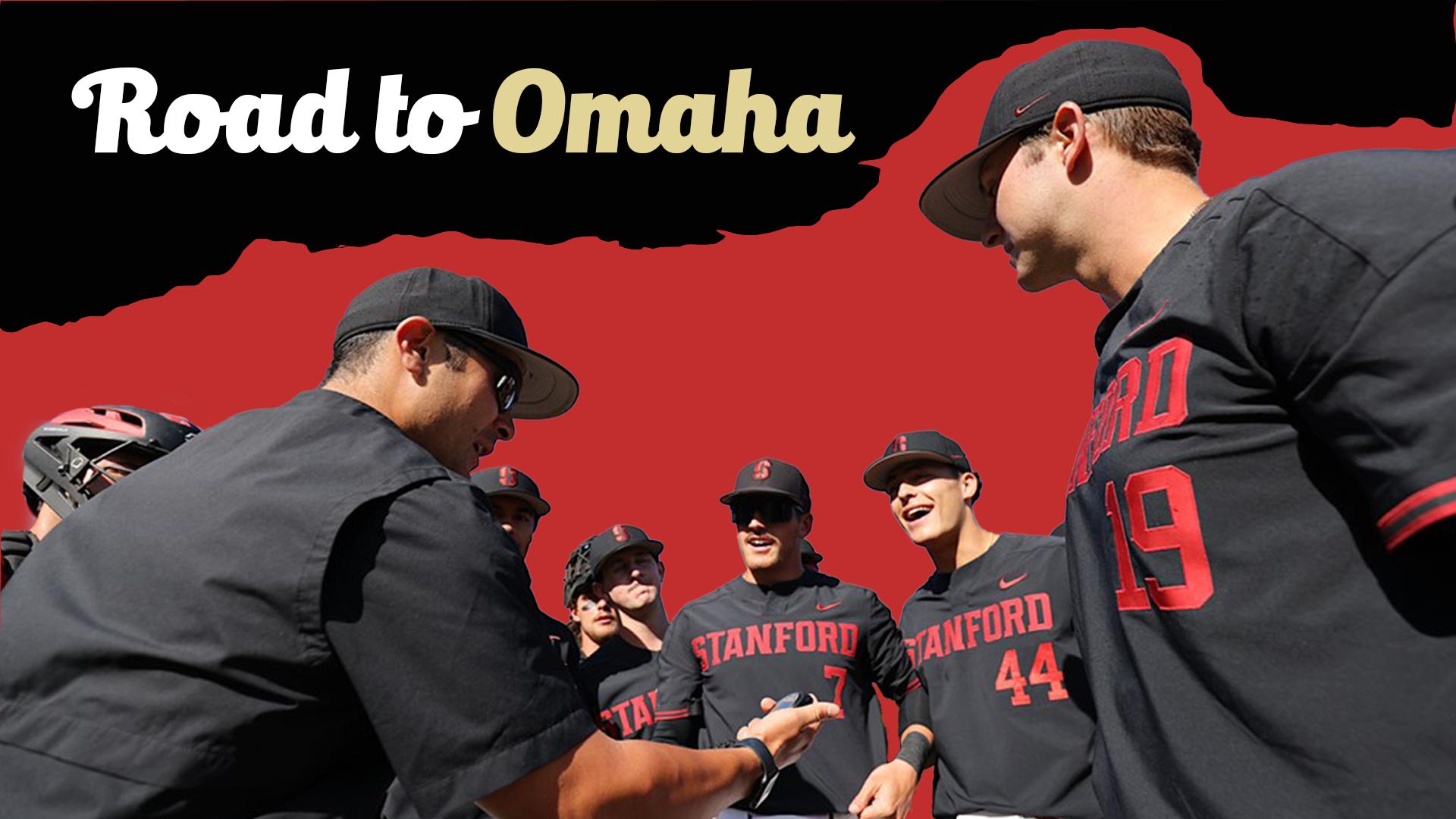 
Made famous by retired five-headed quarterback Peyton Manning, Omaha is home to the College World Series. Last season, No. 2 Stanford baseball (41-14, 21-9 Pac-12) finally reached the heart of Nebraska after 14 years of futility. The catharsis was short lived as Stanford lost 2-of-3 to bow out of the tourney.

This season, the Cardinal look even better. They rank second in the nation (Tennessee is first by a lot), won the Pac-12 regular season, and even won the inaugural Pac-12 Tournament.

They will host the Stanford Regional beginning on June 3, but before Stanford begins its arduous journey to Omaha, how exactly did the bats from the Bay get here?

How they got here

The Cardinal began the season ranked sixth in the country, but that ranking was put to the test early as they hosted annual pain-in-the-ass Cal State Fullerton during Opening Week. After losing 0-11 in Game 2, Stanford rebounded with a 11-1 victory in Game 3 to take the rubber match.

The series victory did not propel the Cardinal to early momentum as inconsistency plagued them, culminating in being swept in a three game series for the first time since 2017.

17 games in, Stanford had a 9-8 record and a 1-5 conference record. A lesser team would have folded then and there, but you know what they say about minor setbacks (something… something major comebacks I think).

The Cardinal then immediately swept Washington State, before facing the monolith that is Oregon State baseball (then ranked third) on the road.

The Beavers were heavy favorites, but the boys in a nice shade of red weren’t aware as they won Game 1 of the series on freshman right fielder Braden Montgomery’s one RBI double in the 10th inning. Game 2 saw the teams in another close tangle as Oregon State prevailed 3-2 in 11 innings.

Early in Game 3, it seemed that the Beavers were done playing with their food as they took a 5-0 lead in the third inning. But remember the thing about setbacks and comebacks? Yeah that applied here, too. Junior pitcher Quinn Mathews struck out 11 in seven relief innings to prevent the Beavers from scoring again. This allowed the Stanford bats to chip into the lead and eventually win the game 8-5.

This was no inauspicious victory – the Cardinal had arrived. They would not lose another multigame series the rest of the year. Not only that! They would end the season on a 16-game winning streak, earning the best conference record and winning the inaugural Pac-12 Tournament against Oregon State.

Stanford had victories of 19-0 (vs Santa Clara), 22-3 (vs USC), and 15-8 (vs Arizona in the tourney). They weren’t just hot, they were dominant…a dominance that could propel them back to Omaha.

The Cardinal have their highest ranking since the 2018 season. This was my senior year at Stanford, and my last quarter as managing editor for sports of the Stanford Daily, so I remember this team very well. But I wish I'd forget... Despite ranking second in the country that postseason, the Cardinal would receive more butt punishment from Cal State Fullerton who beat them twice to knock them out of the regional. That was the team that was supposed to make the run. It was Stanford head coach David Esquer’s first year, after taking over legendary coach 9. But alas, like most things in my life during that time, they lost.

2019 was a better year for Stanford as they made it to the Super Regional only to lose to Mississippi State.

Then, 2021 happened. The Cardinal weren’t as dominant as prior teams, sporting a 39-17 record, but they managed to beat Texas Tech (and all their tortillas) to earn a berth in the College World Series. Their first since 2008.

I think Stanford in Omaha just feels right, you know?

Unfortunately, the Cardinal couldn’t keep the magic going after being eliminated in a 5-6 nailbiter to Vanderbilt. The Dream was over, but it’s okay because this new season has brought with it the potential for an even better run.

(Also, we wrote about that College World Series here.)

The Bearcats are the Cardinal’s first matchup. They earned a spot in the Stanford Regional by winning the America East conference. Binghamton went undefeated in the America East tournament, trouncing their opponents 35-11 in total.

Muchlike Stanford, the Bearcats had their troubles at the beginning of the season, accruing a 1-7 record before surging to win their conference. However, the Cardinal are still the overwhelming favorites and should win comfortably.

Texas State, another feline-themed athletics program, will most likely present the most difficult challenge for the Cardinal should they square off. The Bobcats have two just-named All-Americans in pitcher Tristan Stivors and shortstop Dalton Shuffield, so the Cardinal will need their best stuff against them.

Texas State made it an at-large bid after losing in the Sun Belt tournament, and this is their first NCAA tournament in 11 years.

The Gauchos aren't anything to scoff at either. They dominated the Big West conference – winning five more games than the second place program. 14 of their student-athletes earned conference honors, which is basically the entire set of All-Big West teams.

UC Santa Barbara has quality throughout, and they beat the snot out of Cal State Fullerton (Can’t you tell I hate them?), so they are a solid team.

Stanford begins its own Road to Omaha tonight at 1 pm PT in Sunken Diamond against the Binghamton Bearcats.