A Matchup for the Ages 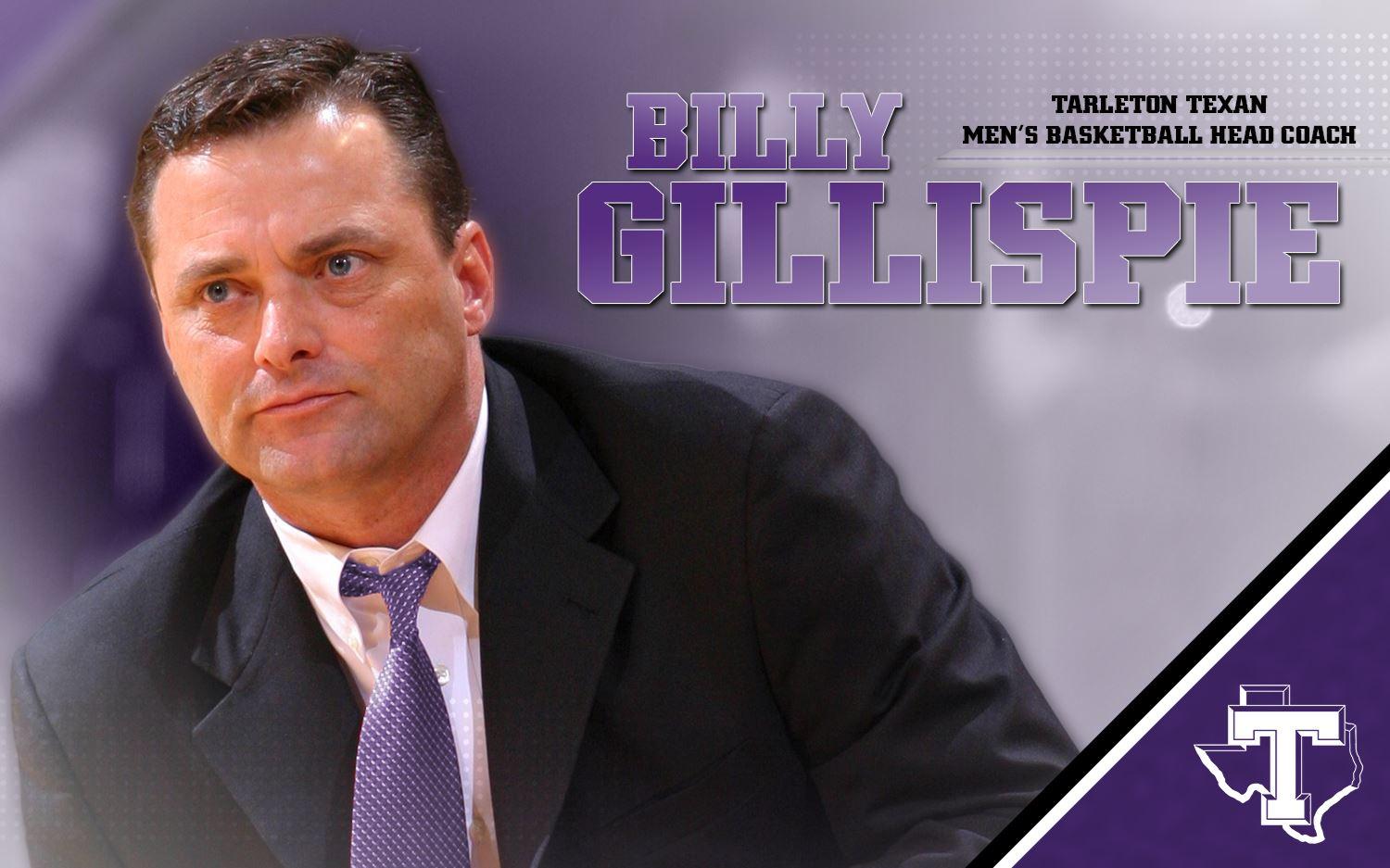 
On Tuesday Stanford men's basketball opens its season against Tarleton State. Most Cardinal diehards probably know very little about this foe, and I'm here to remedy that. Buckle up.

Tarleton State is located in Stephenville, TX, about 75 minutes southwest of Fort Worth. John Tarleton, a local rancher, endowed the university in the 19th century. They are a member of the Texas A&M system, and have a little over 11,000 undergraduates. They moved to Division I only two years ago, and have found a home in the WAC. This is their first game with a Pac-12 school in any sport.

Long time college basketball fans will recognize the man helming the Texans' sideline: one Billy Gillispie. He is best remembered for the bizarre two year stint with Kentucky, where he bridged the gap between Tubby Smith and John Calipari. Somehow he never signed a real contract during his stint there and was technically coaching on a memorandum of understanding. He went to Texas Tech after that and left after a whole cloud of allegations surrounded him. But as much of a mess as he can be, he's guided three different schools to the NCAA tournament. The guy can coach, contract or no contract.

Tarleton went 10-10 a year ago, including 5-7 in conference play. They do however return about 90% of their minutes from last season, and add a host of new talent. Their resume from a year ago doesn't exactly jump off the page, but there were a few things they did well, namely forcing turnovers and shooting from the perimeter. In the past the Cardinal have struggled with taking care of the ball, so they will have to be vigilant against Gillispie's aggressive defense. They might even be able to parlay that into a night full of free throws.

Their starting lineup will likely feature four seniors, led by Montre Gipson. The 5'11" guard is small of stature, but is an excellent shooter. Last season he averaged 15 points on 55/50/85 shooting splits. Tahj Small is a 6'5" senior guard who shot 46% from three last year after transferring from Troy. Freddy Hicks, the lone underclassman in the lineup, is the closest thing they'll have to a center to start the game. He stands just 6'6", but plays physically.

Stanford will hope to exploit the general lack of size on this Texans roster. The Cardinal can put out a number of big guys in Lukas Kisunas, Maxime Raynaud, and James Keefe. The largest player on the 20 man roster for Tarleton State is just 6'9", and they only have three players standing at least 6'8". As you would expect, they were a poor rebounding team a year ago on both ends of the court. They may be pinning their hopes to new commit Bryce Brown, a 6'8" forward who had 11 double doubles at the JuCo level.

One other player to watch off the bench is Alejandro Vasquez. The junior guard spent the last two seasons playing for a good St. Bonaventure team, logging about 15 minutes per game in his 52 appearances. He played 10 minutes in their NCAA tournament game last year, and has shown some ability to shoot the ball, although his shot selection leaves a lot to be desired.

Tarleton State has never defeated a power conference team in any sport. For them to win today, they will have to win the turnover battle in a big way, and shoot the lights out. Although the Cardinal guards are not as elite of defenders as their predecessors, they should be far better ball handlers. If they avoid too many freshman mistakes or first game jitters, Stanford should cover the 16.5 point spread.