Stanford to be Without Three RBs against UCLA

Where do the Cardinal turn? 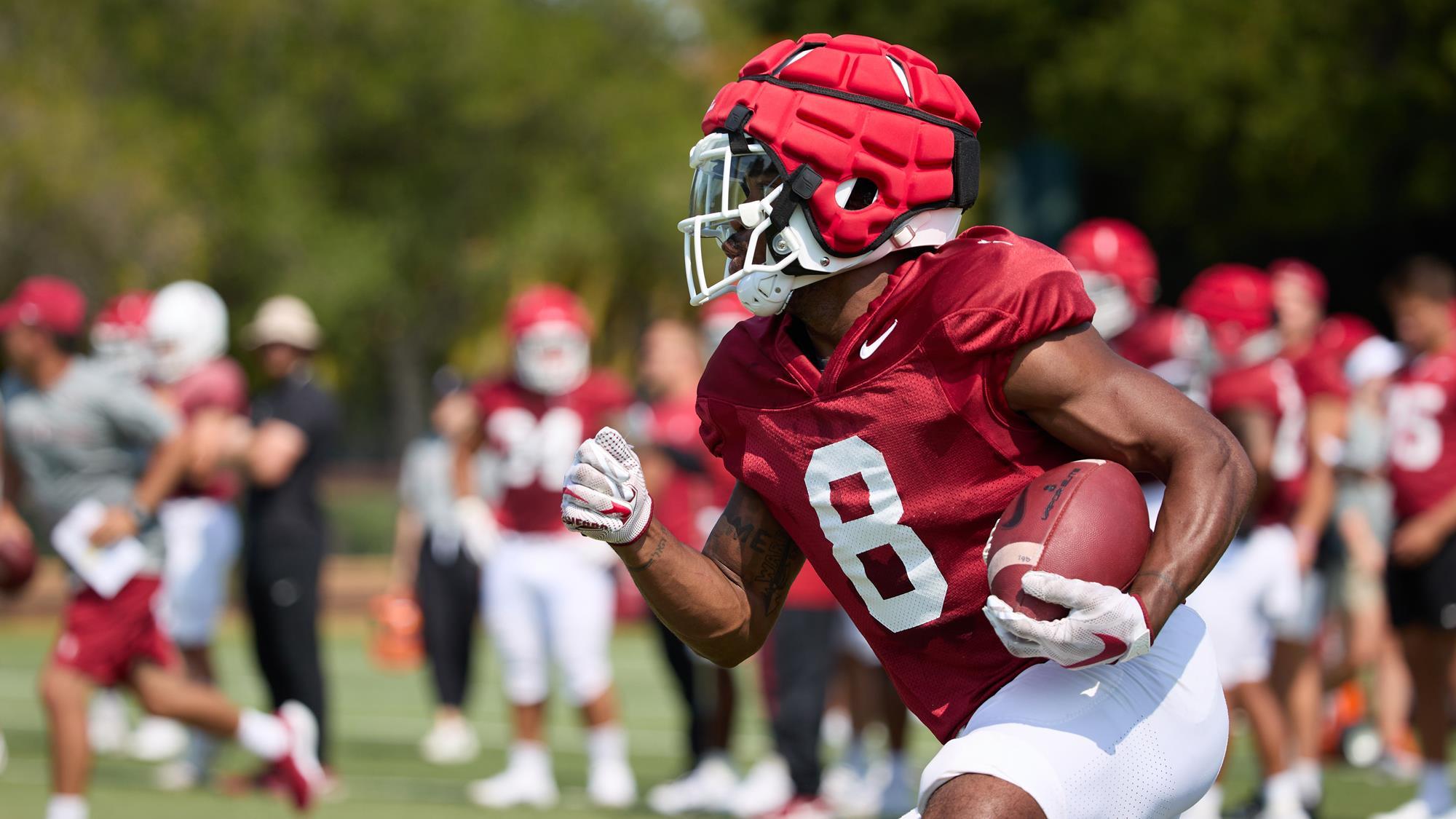 
In Tuesday's press conference, Bradford M. Freeman Director of Football David Shaw announced the team will be without three of its top four running backs. Junior Austin Jones, the team's starter, and sophomores E.J. Smith and Casey Filkins, will all miss this crucial contest with UCLA.

This week's depth chart feature's two running backs where there have typically been four. In the starting spot is junior Nathaniel Peat, who has already popped this year. Behind him is sophomore Caleb Robinson. "We have good depth, and feel good about who we have," Shaw said.

Nathaniel appears ready to shoulder a more significant load. This year he has carried the ball only 14 times, but he has turned those into 169 yards and 2 scores. He's averaging 12.1 yards per carry, and is at 8.3 yards per carry for his career. That's a higher average than Bryce Love, albeit with a small sample size.

"I look up to [women's basketball coach] Tara Vanderveer, and Tara's approach is always about the student-athletes," Shaw said. "Nathaniel Peat, what does he do well? Let's make sure we're catering towards his ability."

Nathaniel is arguably the most explosive back this team has, providing the lightning to Austin's thunder. His 87 yard rush in the Coliseum was the fifth longest in program history, and was over in the blink of an eye. But he's never carried the ball more than 7 times in any of his 19 career games. Is he capable of being a bellcow? That remains to be seen.

Caleb Robinson has touched the ball exactly zero times in his two years in the program. In fact, he has yet to log an appearance. In his senior year of high school, he ran the ball 75 times for 454 yards (6.1 ypc) and 7 touchdowns. His father, Alonford, played for the Cardinal and was a year ahead of David Shaw in school.

There are three other running backs on the roster. Senior Cameron McFarlane had one career rush (three years ago). Freshman Brendon Barrow was a three star recruit, and ranked as the best back from Canada. He's diminutive, but exceedingly quick. Sixth-year back Dorian Maddox has 57 career carries, but has not played since 2019. Senior Justus Woods had four carries over his years here, but he's no longer on the roster after entering his name in the transfer portal.

The good news for the Cardinal backfield? Austin and Casey may be back for next week's Oregon game. E.J. Smith will likely be out for two or three weeks, though.

Regardless, David Shaw is looking forward to finally playing a home game. The "Road Dogs" have played their last 7 games away from campus.

"I don't know if our guys are gonna know what to do on a Friday afternoon," Shaw quipped. "We're usually going towards an airport."