Why Men's Hoops Class of '20 was hugely important

An overlooked but crucial group 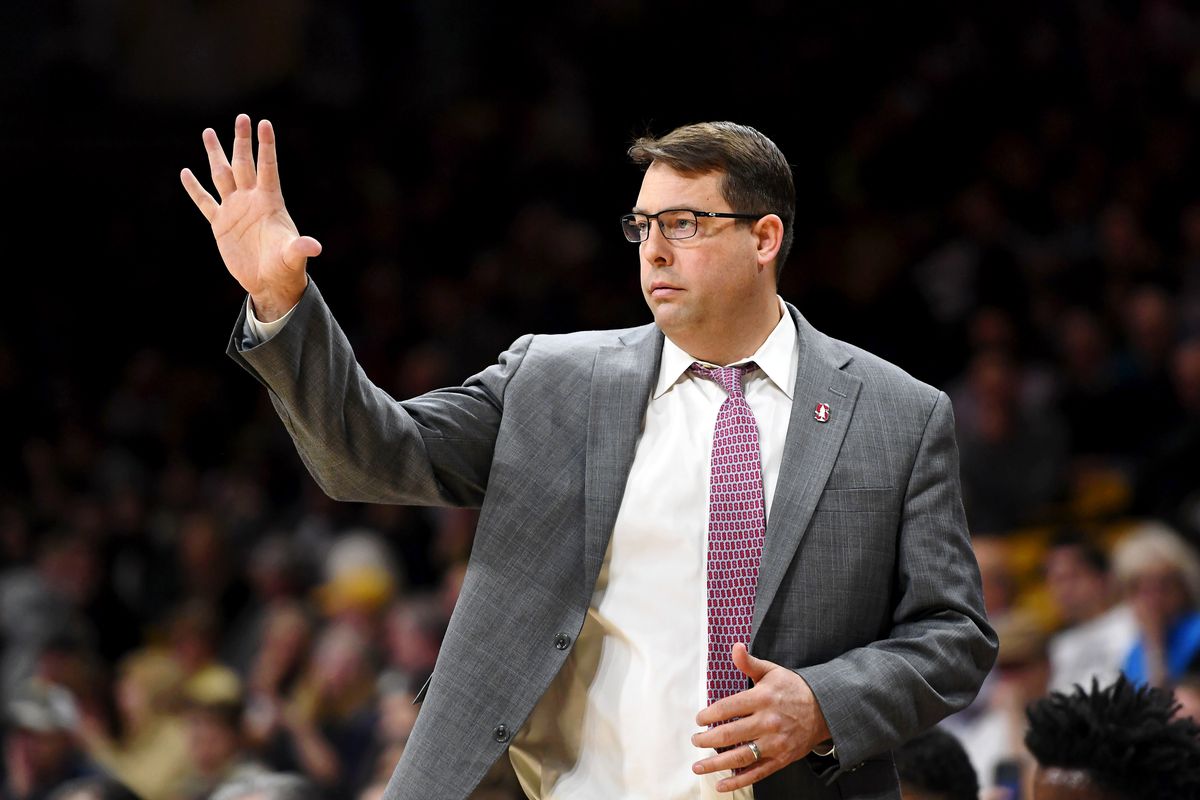 
The current regime of Stanford basketball is all about embracing the culture, and no one better exemplified that than the Class of 2020.

When Trevor Stanback, Kodye Pugh, and Rodney Herenton committed to Stanford, Johnny Dawkins was still the head coach. It would have been easy to seek different pastures after the coaching change. After all, they weren't 'his guys.' Instead, they bought in to Jerod Haase, his staff, and the shared values of Invested, Tough and Selfless. That's made all the difference.

It wasn't easy. Trevor started deep down the depth chart. Kodye redshirted, and then missed chunks of the following year with injury problems. And according to Haase, Rodney's spot on the team was a "year to year" agreement at the start. Bucking the modern college basketball trend, they each worked to develop within the program for four years, and built the foundation on which the rising program has been built.

“There were times when Maples was empty in years past," said Rodney Herenton after the Senior Day win over Colorado. "But we kept grinding and getting better, and now they’re behind us, it’s amazing.”

Their teammates also spoke of how important they were. After Kodye and Trevor were lost to injury for their senior years, they effectively served as coaches for the team, and were as enthusiastic as anyone on the bench. Oscar da Silva routinely gave props to his senior teammates. And Rodney was recognized as a critical part of the scout team.

“The term walk-on is a silly thing to say,” said Haase. “[Rodney]'s an absolute vital part of this program in recruiting, the vibe in the locker room, helping the star players getting through tough times.”

His importance was evident on the European tour. While enjoying Lake Como, Kodye Pugh made the announcement that Rodney had earned a scholarship for his senior year, and the team mobbed him. The video speaks for itself.

And last, but certainly not least, is Isaac White. He was part of Haase's first recruiting class, but ultimately earned his degree in three years. Isaac was an invaluable member of the squad, drawing starts at various times and always being ready despite inconsistent minutes. Like Rodney, he was one of the funniest players on the team.

With the turbulent state that the sport is in, having a strong culture is more important than ever. Building that culture takes buy-in. These men bought in from day one and led by example. Kodye, Trevor, Rodney, Isaac, congratulations on joining me in the super awesome ranks of Stanford alumni! This is why you made the "40 year commitment."