They'll go faster than CMAC at the Rose Bowl 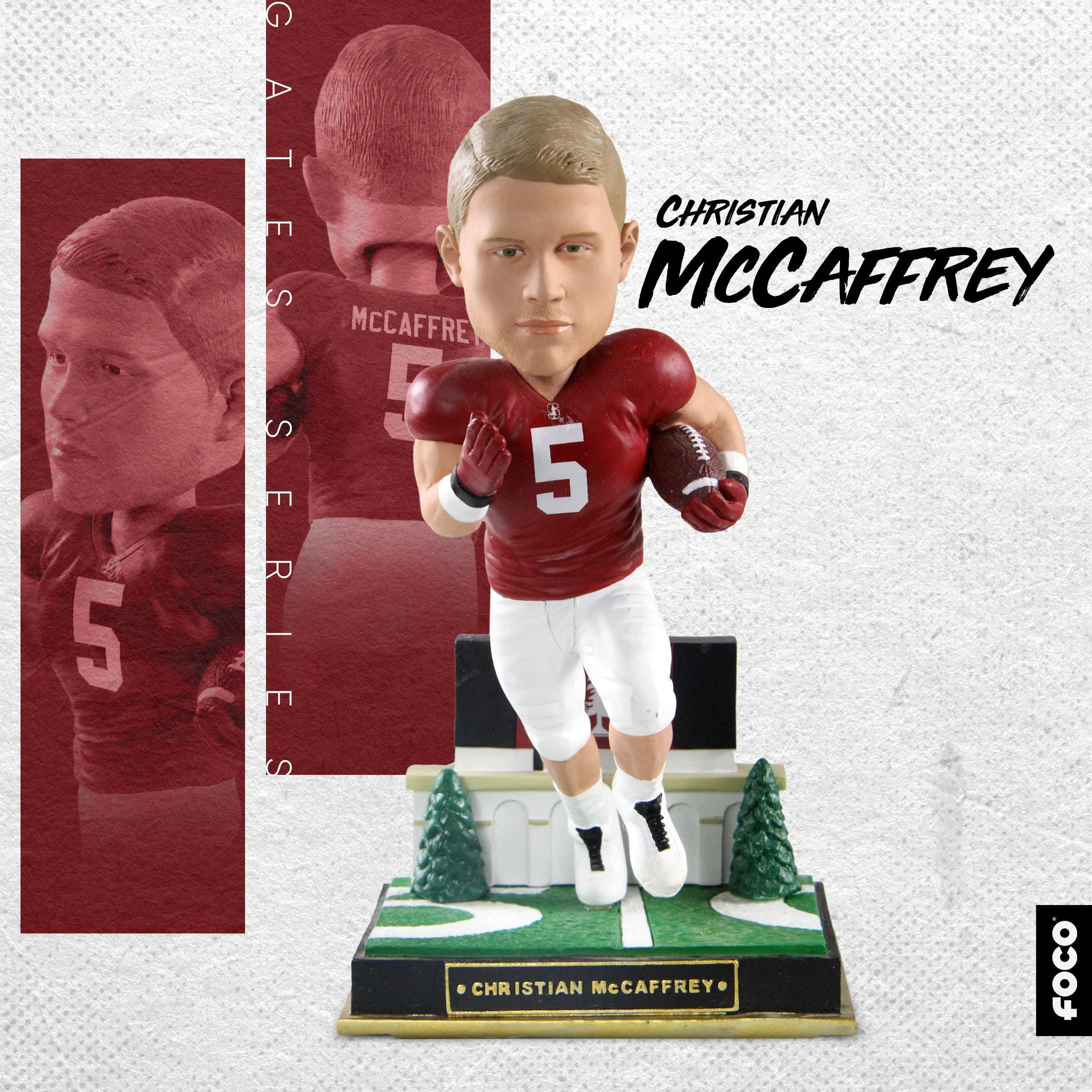 If you're like Channel Tree cofounder Grant Avalon, then you know that twice Stanford has offered CMAC bobbleheads to fans during regular season games. Also if you're like Grant, you'll have missed the opportunity both times by a hilariously small margin. Most recently, as he waited in line, eager as schoolboy approaching a large house at Halloween, he was but 10 bodies away from glory when the concession stand employee announced, sourly, "That's it! We're all out of bobbleheads!"

Weep no more, because you have another chance this time by FOCO, who is releasing a CMAC bobblehead of our golden boy in his old Stanford threads. Will they add an "S" to "Cardinal" and deserve the scorn of our readership? Probably. But that's par for the course from third party merchants... better than another Derrick Henry x BAMA collab, right?

Enough talk, here's the details: Each bobblehead costs $50.00, there are only 144 being made, and they just released NOW (yes we timed this article).

So jump on it if you're as motivated as our Grant is and get yourself a lil trophy of a man who deserved a Heisman one.