Where Are They Now? A Look at Stanford Baseball Seniors Next Landing Spot 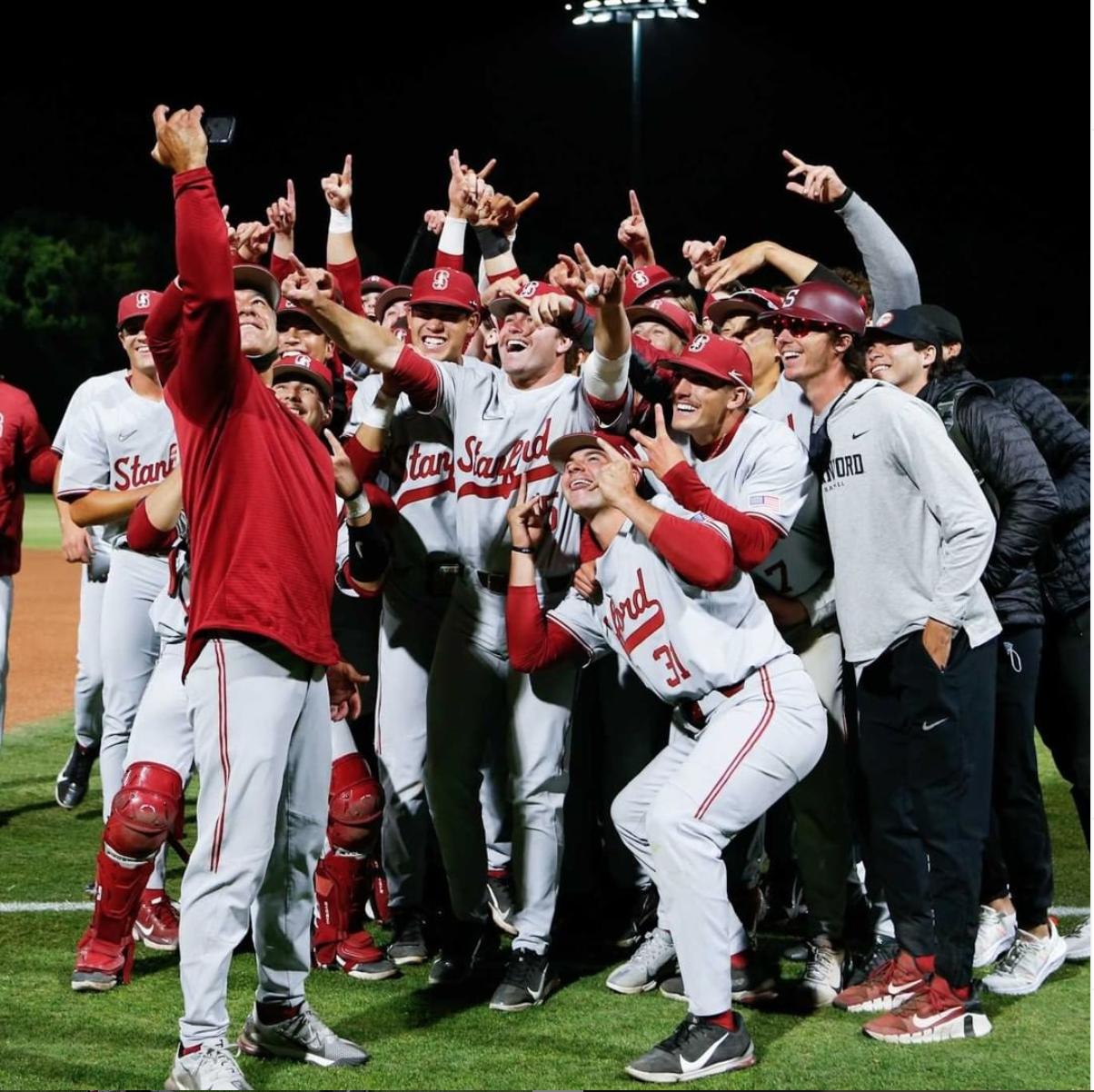 
While the Cardinal's heartbreaking end to a memorable College World Series run is a tough pill to swallow, a promising next step awaits many of Stanford's graduating seniors. The 2021 MLB Draft took place July 11-13, 2021 in Denver, Colorado, and saw 612 high school and college players get drafted. Down from its pre-COVID "normal" format of 40 rounds, the 2021 version included just 20 rounds of MLB teams selecting players they hope can climb the ladder to MLB success. In addition to the draft, players who are not drafted are free to sign with any club, vying for their shot along with everyone else.

The pinstripes - love 'em or hate 'em they're historic. After a frustrating defeat to the Vanderbilt Commodores in which Beck surrendered the walk-off wild pitch, Beck gets his MLB start in a big way, as the Stanford Ace is drafted by the 27-time World Champion New York Yankees.

Tim Tawa had an electric bat in 2021, hitting a solid .290 with 12 HRs and 39 RBIs on the season. Most noticeable, Tawa shined under pressure, picking up Most Outstanding Player honors in the Stanford Regional after hitting 0.526 with 2 2Bs, 3 HRs, and 8 RBIs in the four game stretch. These attributes were noticed by the Arizona Diamondbacks, who picked him up in the 11th round.

Christian Robinson (OF) - Drafted Round 15, #457 Overall by the Atlanta Braves

Rounding out the Cardinal draft selections, Christian Robinson was selected by the Braves. Robinson was arguably the best all-around hitter on the Cardinal in 2021, batting a respectable 0.318 with 12 2Bs, 8 HRs, and 48 RBIs as a senior. Robinson will join former PAC-12 foe Austin Williams in Braves camp, as the Arizona Wildcat pitcher was taken by the Braves three rounds following Robinson (Round 18, #547 overall).

Unfortunately, not every player who hopes to one day make it to "The Show" gets drafted.

Fortunately, getting drafted is not the only way to the majors...

Shortly after Brueser made the above post soliciting MLB teams attention, the Athletics gave him just that. While it is never easy for undrafted free agents to climb the long ladder that can be Minor League Baseball, Brueser (.304 / 10 2Bs / 11 HRs / 34 RBIs) is sure to have as good a shot as any.

Cardinal faithful's favorite side-armer got a call as well, getting picked up by the Los Angeles Angels. Grech was clutch for the Cardinal in 2021, serving as a do-it-all pitcher anytime he got the call. Between being a 3rd starter and being the Cardinal closer, Grech is sure to bring a wide variety of valuable traits with him to the Angels.

Remaining Cardinal seniors, including Jacob Palisch, Austin Weiermiller, and Jonathan Worley have yet to get the call they hope to, but that doesn't mean their journey is over. Independent leagues are aplenty in 2021, and those guys will get their shot even if it's not in Minor League Baseball.

Despite the disappointing finish, Stanford players - seniors and underclassmen alike - have a lot to hang their head high on. In a season in which expectations were low, the team came tantalizingly close to a National Championship. This group of Stanford seniors, wherever they land, are sure to represent the teams they play for as proud Cardinal alum.