Everything Stanford Fans Need to Know About the College World Series

And a few things you could do without knowing 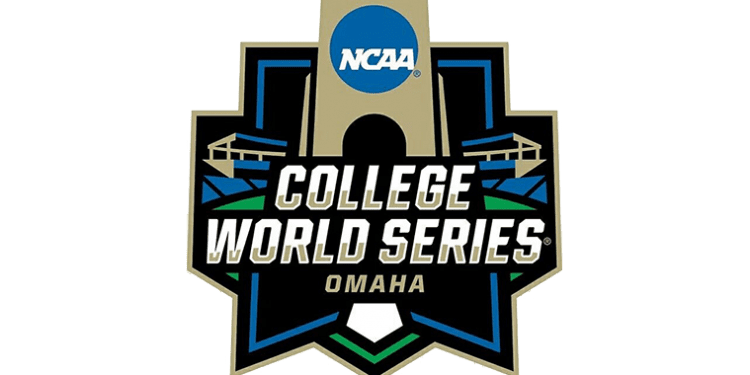 
At long last Stanford baseball returns to The Show, the City That Never Sleeps, the Cradle of Civilization, the town that Billy Sunday couldn't shut down. That's right, we're talking about Omaha, Nebraska.

Despite being a consistently competitive program, this is Stanford's first trip to America's City since 2008. To the older readers that might not seem so long ago, but that's a couple years before freshmen Drew Bowser and Tommy Troy were even born. Well, close enough. Either way, it's long enough ago that I'm sure most of us need a refresher on what the Early Summer Classic is all about. You're in luck.

In its early days, the College World Series was an actual series. That is, two teams squared off and played until one had two wins to their name. The first two Series featured George Herbert Walker Bush and his Yale Bulldogs falling to a pair of California schools. In that era a bicoastal event was grand enough to earn the "World" moniker, and let's be honest, there weren't any foreign universities playing swell baseball in 1947. The Little League World Series was birthed just a few months later.

Why not? After two years in Kalamazoo and one in Wichita, the Series found its final resting place in 1950. Omaha Municipal Stadium was shiny and new, built in 1948 to host the Single A affiliate of the St. Louis Cardinals. The location is central, the fans are loyal, and there's always a chance that long deceased baseball legends will materialize out of the nearby cornfields. By this point the field stood at eight teams, as it does today.

In 2010 the city built a new stadium, TD Ameritrade Park Omaha. That's where Stanford and seven other squads will try their luck this week. The College World Series will be in the Friendly Confines until at least 2035.

Baseball people don't like to do anything the easy way, and I appreciate that. The eight teams are split into upper and lower brackets, with each foursome featuring a double elimination gauntlet toward the title game.

The Cardinal drew NC State in the first round. The ACC upstarts are far more than a one man Wolfpack; they have some folks who can really mash it. They were outscored 28-11 in a three game Super Regional series that they won, which is difficult to do. But this is a one-game-at-a-time format, so as John Madden says, the team that scores more is gonna win the game.

Stanford will face either defending (2019) champions Vanderbilt or Pac-12 foe Arizona in the second round. The Cardinal took two of three off the Wildcats in May, including a 13 inning thriller that sophomore Brock Jones walked off.

At a minimum, they are guaranteed two games. But this team has a real opportunity to make some noise. While there are no easy games at this point, NC State is a relatively favorable matchup. And Clarke and Elizabeth Nelson Director of Baseball David Esquer has his squad playing their best baseball right now. This could be a long and fruitful trip to Peyton Manning's favorite city.

The entire Series is broadcast on the ESPN family of networks. Stanford breaks the bottle over the bow of the tournament at 11 AM PT on Saturday. You can catch that one on ESPN's flagship network.

If they win, they will play again on Monday at 4 PM PT on ESPN. A loss means another 11 AM first pitch and a demotion to ESPNU.

Channel Tree will be on the scene in Omaha as play gets underway, and you can bet we won't be washing our socks. It's not crazy if it works.