The Texan is the first in Stanford's 2022 class 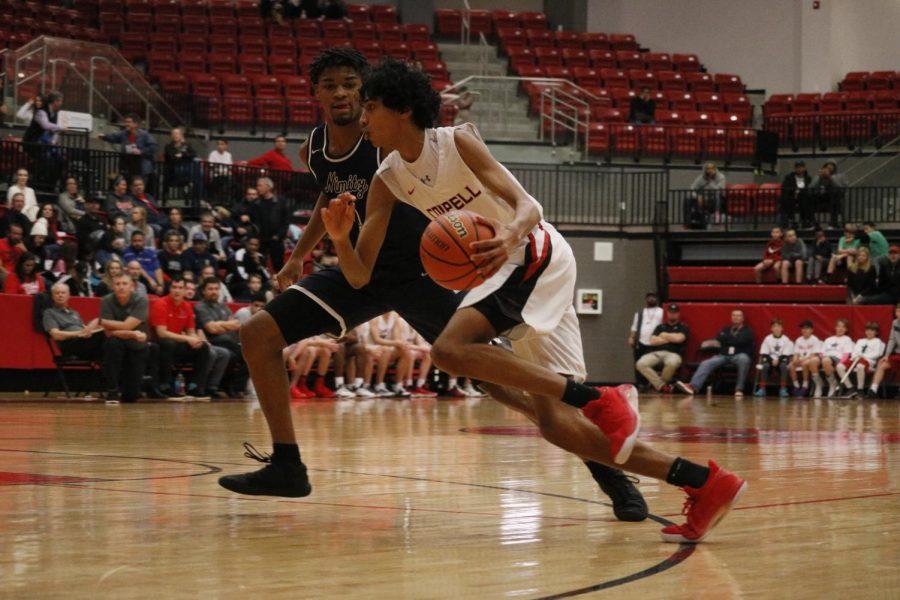 
Ryan Agarwal announced his commitment to Stanford via YouTube. The 2022 wing from Texas is a four star recruit in the 247 composite.

Over the past couple of days I have spent time watching his tape on YouTube in anticipation of the signing. There is a lot to like. Ryan has good height (6’6”) for a secondary ball-handler. He is a pure shooter, can score off the bounce, and has a real feel with the ball in his hands. He has a similar style of play as Ziaire Williams. You can give him the ball on the wing, iso him or send a ball screen, and let him work. More often than not, he makes the right decision.

His frame is on the frail side, but that is nothing to worry about with a high school junior. Ryan is a Pac-12 caliber athlete and does not shy away from contact. As he continues to fill out, he could unlock another level, particularly as a scorer. He is already one of the best shooters in his class.

Frankly, you do not see many high school players with basketball IQs that jump out like Ryan’s. He held offers from top programs like Creighton, Oklahoma State, and SMU, as well as a smattering of Ivy League schools. He has said previously that he values player development and academics, so Stanford is the best of both worlds.

He is the first member of Stanford’s 2022 class. Jerod Haase and his staff remain hot on the recruiting trails, so there will be more to come before long. It is difficult to predict the roster two years from now, but I have little doubt that Ryan will fit in just fine on The Farm.