Stanford Nabs No. 1 Seed, to Face Utah Valley in First Round of Big Dance 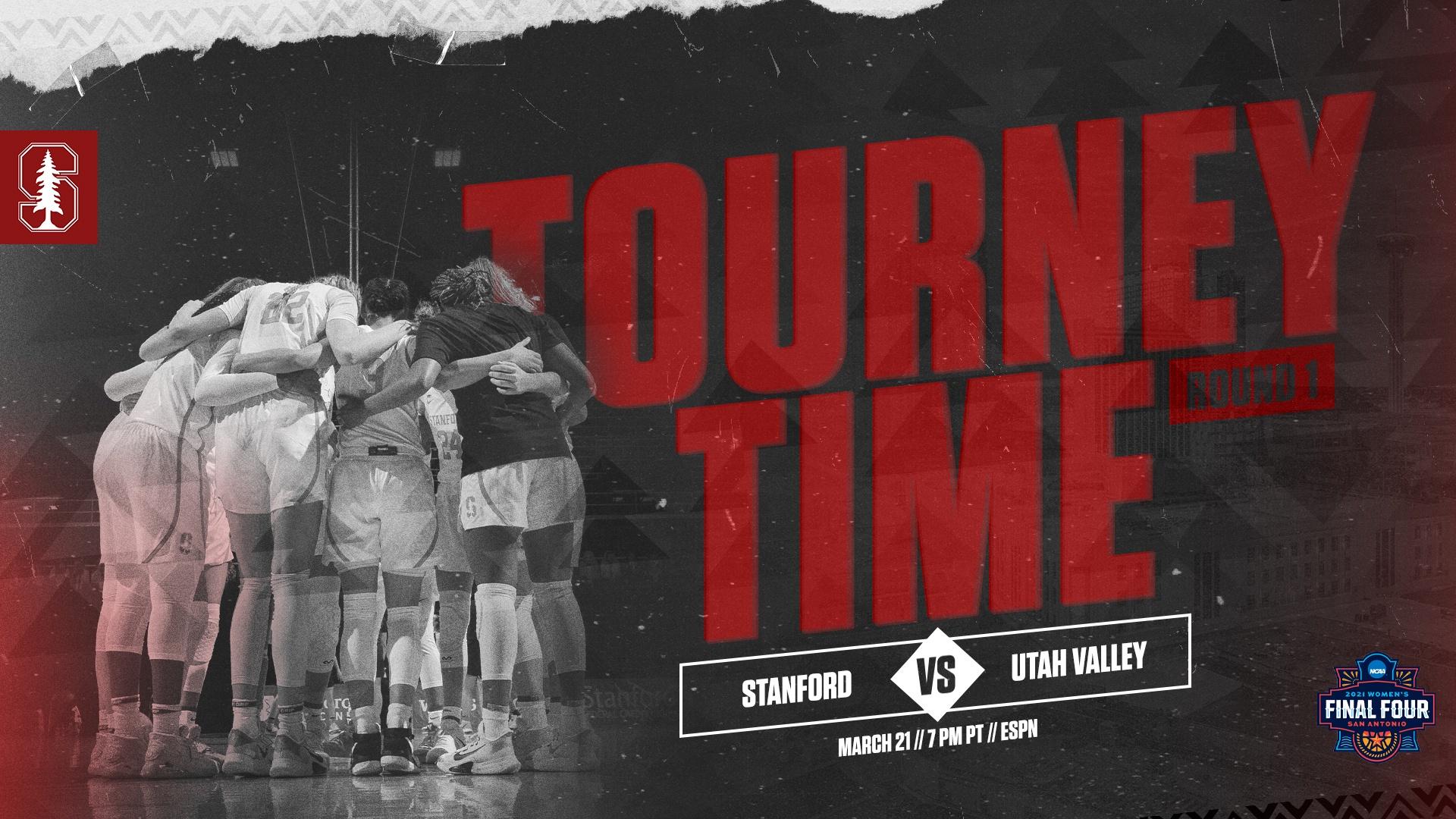 
To the surprise of no one who has followed Women's Basketball this season, Stanford has secured a #1 seed in the 2021 NCAA Tournament.

After logging a 22-2 regular season record to lead the conference, Stanford tore through the Pac-12 Championship garnering a record breaking point differential over three games. Now, just a couple weeks after being crowned Pac-12 Champs, they're atop the Alamo Region in the Big Dance.

Unlike previous years, the entire NCAA Tournament will take place in a bubble in the San Antonio area. While this arrangement robs the Card of the tourney's traditional home court advantage (hosting the first two rounds at your home gym), there is a silver lining to the bubble.

First, Stanford will be able to stay in one place for multiple weeks. A simple notion that is deeply desirable after a season that saw the Cardinal exiled from Santa Clara County and practicing in high school gyms across the West (#RoadDogs). In the post-selection interview, senior guard Kiana Williams remarked that one such gym was complete with slippery floors and lights that would shut off sporadically. The Card are doubtless thrilled for high quality facilities and the opportunity to settle into one place for a long stretch in the coming weeks.

Second, Kiana is a San Antonio native! Maybe it's not a home game in the traditional sense, but for her there will be an extra layer of comfort in Alamo City. "What senior can play their last college games in their hometown?" Kiana added, grinning. "How does that happen?"

Well, because California Baptist (who beat Utah Valley in the WAC championship game) is in their first year as a D1 program. So, despite going 24-0 and being crowned conference champs, NCAA rules bar California Baptist from the tournament. Thus, Utah Valley got the nod and will go as WAC representatives and ultimately face the Card.

Tune in at 7pm PT on ESPN to watch Stanford duke it out in round one. Tune in all month for Stanford's best shot at a title in a decade.