What Happened to Stanford Men's Basketball? 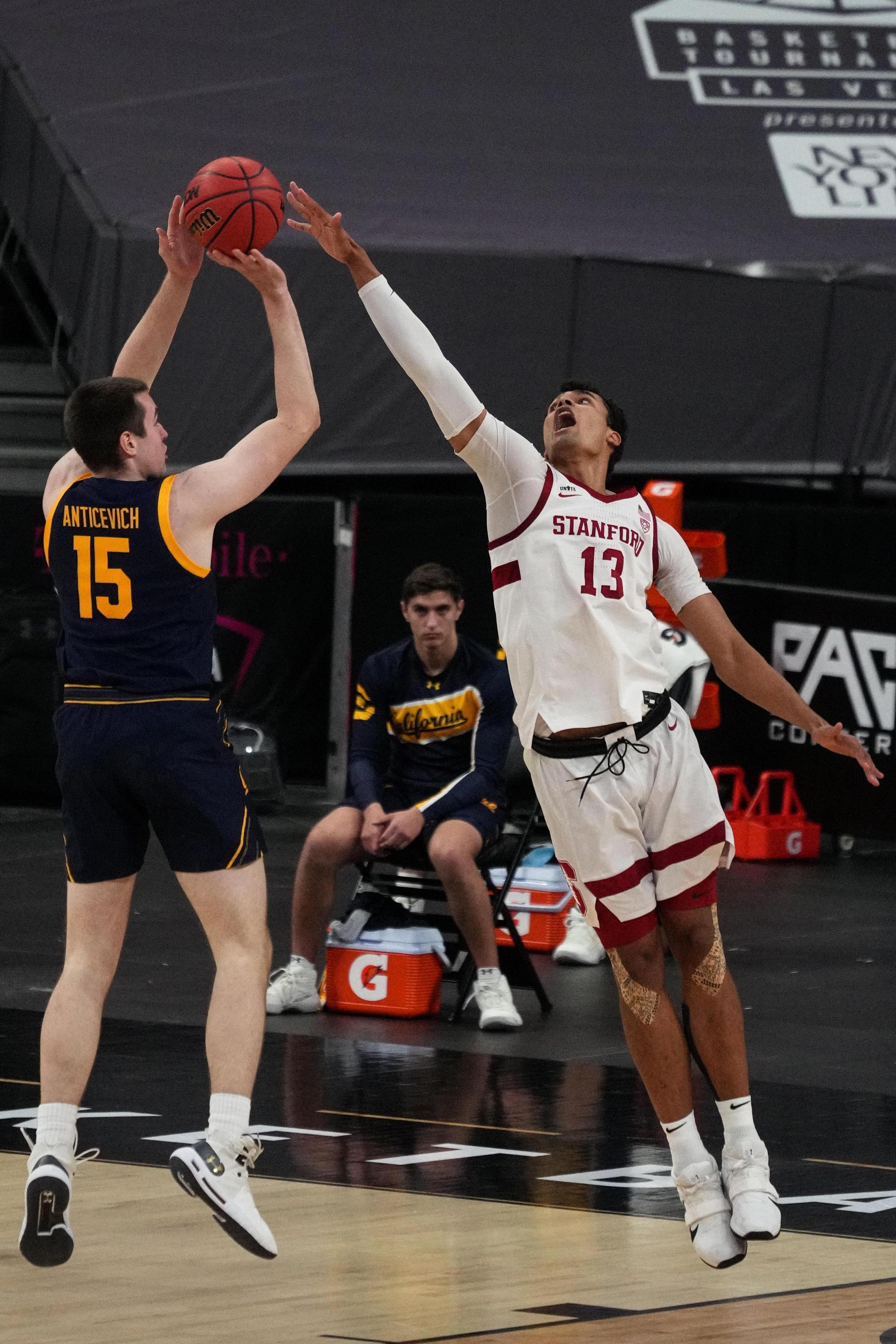 
Just a few weeks ago, Stanford was in the field of almost every bracketologist. It had weathered plenty of adversity: a forced nomadic lifestyle, player absences, impromptu scheduling - you name it. With players reentering the fold, things were looking up.

Wednesday’s loss, and the final stretch as a whole, was eerily similar to last year’s. A first round exit to a hapless Cal squad stuck the fork in the Cardinal’s postseason hopes. But it didn’t just stick that fork in. It twisted it, prodded around, and jutted itself in a few more times for good measure.

How did we get here?

In February, as in stretches earlier in the year, Stanford social media was full of people expressing hope that Stanford could keep Jerod Haase from fleeing for a “better program.” Now, many of those same Twitter pundits are calling for his head.

This is, or at least was, a proud program, they remind us. The indignity of the final weeks is unacceptable, and adversity be damned, the coach is to blame. Just don’t ask them to go beyond wins and losses (or if you’re lucky to find one, a jab at the offense) to explain why.

I’m as broken up about the late season collapse as much the next person, so long as the next person is sane. I’m now the only Stanford affiliate not on the bench that has been to each of the past five tournaments. I drove eight hours to Las Vegas, fully expecting disappointment, but still found myself unprepared for that display. Certainly some of the blame lies squarely on Jerod Haase and his staff. He admits as much. But basketball, like all things, doesn’t happen in a vacuum.

The eye test is fickle enough as it is, but the emotions of caring makes things beyond capricious. That’s why I decided to do a deep dive into the numbers. Just how much did the “adversity” impact this team? The answer is a whole heck of a lot.

Before moving forward, I should define a couple of simple analytics terms. A team’s ‘offensive rating’ for a game is the number of points it scored per possession, multiplied by 100. Its ‘defensive rating’ is the same concept, but based on the rate of points it conceded. The ‘adjusted’ version of those ratings takes into account the strength of the opponent’s defense, as well as the site of the game. The net rating is simply the difference between the adjusted offensive and defensive ratings.

Stanford finished the year with an adjusted offensive rating of 103.9, good for 128th in the 347- team nation. Its adjusted defensive rating was 93.7, checking in at 38th nationally. In a vacuum, that does not sound particularly good. But let’s dig into that more, shall we?

The Cardinal had a full roster for five games this year. They went 4-1 in those games: 2-0 in Quadrant 1, 0-1 in Q2, and 2-0 in Q3. With full availability, Stanford had an adjusted offensive rating of 108.9 and an adjusted defensive rating of 86.1. Extrapolated to a full year, those would be 55th and 1st nationally. Yes, you read that correctly. When Stanford had a full roster, it had the single best defense in the country (remember, this unit was 7th one season ago). Its net rating would have slotted it into the top 20 in Division 1.

Those five single-game net ratings were the 1st, 4th, 5th, 10th, and 18th best it put up this season. But maybe it peaked early? Wrong. It’s late season, full-strength games against Washington and Utah both saw impressive efficiency numbers. The relationship is not about the day numbers on the calendar, it’s about the jersey numbers in the game.

Across the three games Oscar da Silva missed late, Stanford had a defensive rating of 103.4, which would put it about 200th in America. Many point to that as a late season collapse. But may I offer another explanation? Oscar is a really good basketball player.

Oscar was named to the Pac-12 All-Defense team this year. In modern basketball, the most important player on a defense is the 5, and that is where he logs many of his minutes. So it only follows that taking the second best defensive big man in the conference out of the lineup makes a substantial difference on the unit as a whole. No offense to Lukas and James, but they do not offer what he does.

Even in the final game, the loss to Cal, Oscar was clearly not himself. The normal centerpiece of the defense was now almost someone that they needed to hide. His mobility was not there, even though his heart was. It should come as no surprise that the defense had an underwhelming showing.

Some people continue to point to the intraseasonal decline of Ziaire Williams. First, let’s remember that the 19 year old attended not one, but two, family funerals during the year. Quarantine protocols held him out of 7 games. Before his initial absence, he scored in double figures in ten out of thirteen games. After his return, he eclipsed 10 in just two out of seven appearances.

Ziaire played fewer minutes later in the year, that’s true. But by that point the depth of the team was far improved, and it’s not like he saw his usage rate fall off. Ziaire had the ball in his hands plenty down the stretch, and he even improved his efficiency inside of the arc. The biggest decline in his game late was his inability to get to the foul line.

Ziaire will almost certainly leave for the draft, just as the plan was when this team was winning. He’s a talented player, beloved teammate, humble as all get-out, and works hard to improve the deficiencies in his game. I wish Stanford fans appreciated him more while he was here.

Could Jerod Haase have done better? Absolutely. His original starting five missed 35 games, and Pac-12 Most Improved Player Jaiden Delaire missed three more. Haase steered the team admirably through shorthanded games and weeks, but could never seem to figure out how to pin down his rotations once guys trickled back in. He wanted to insert freshman Max Murrell into the starting lineup for Las Vegas, but then Max also suffered an injury.

“Every day we continued to redefine roles for individuals and that's challenging,” Haase said. “And obviously, I didn't do a good enough job as a coach defining that properly and getting them to execute that.”

That’s a valid complaint, but it’s not the fireable offense so many suggest. Stanford ultimately won two Quad 1 games down three starters. That’s the mark of good coaching. Mind you, the most Q1 wins any Pac-12 team has on the year is four.

Jerod Haase is not going anywhere. He will likely return 10 of 13 scholarship players, and bring in three exciting freshmen. Oscar da Silva suggested he might even return. The Twitter pundits can continue to believe that this team gets worse due to a late season collapse in coaching because they've seen the correlation. But that’s as spurious as Nick Cage films and drowning deaths. So maybe the next time they want to tweet a hot take, they should pick one supported by reality.