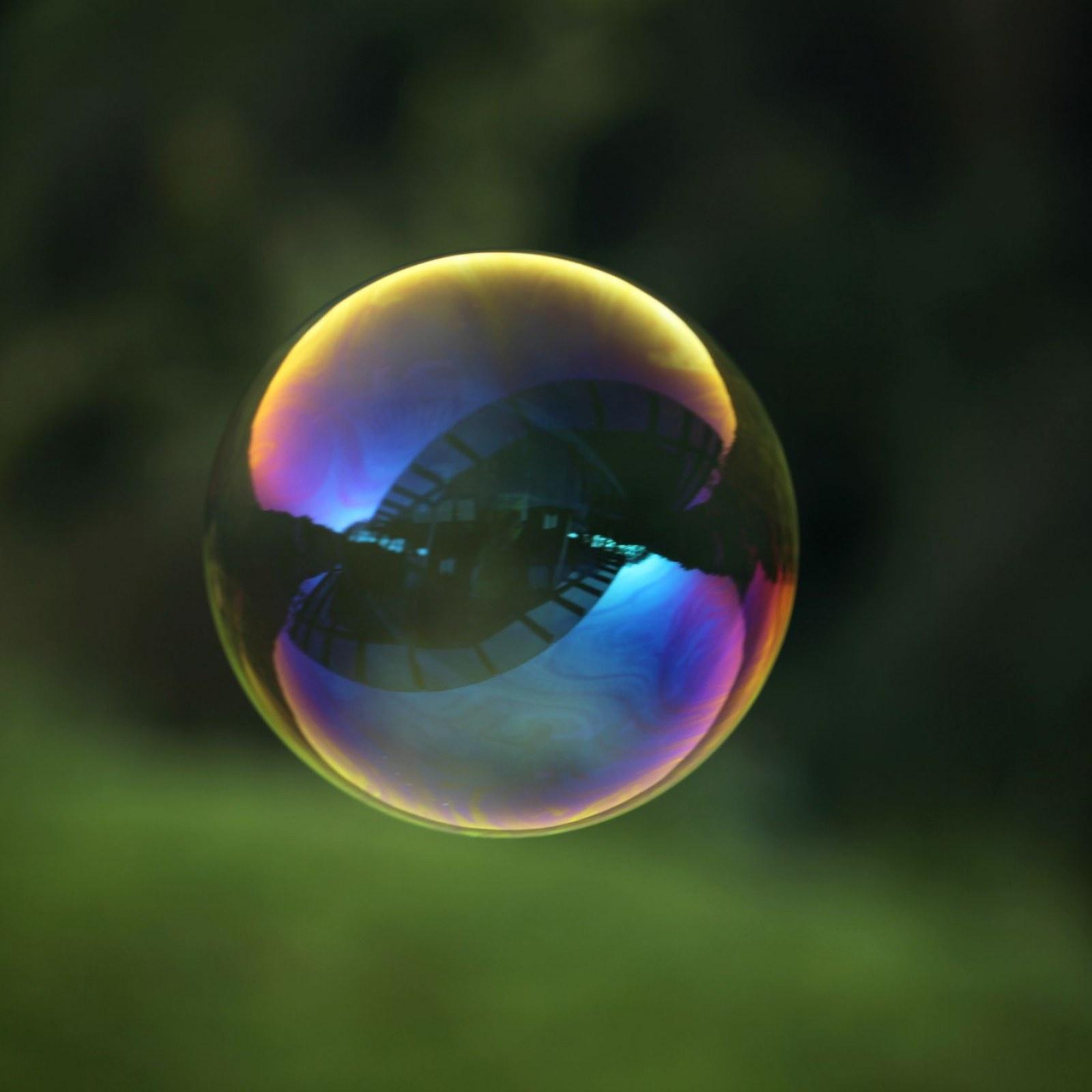 
Stanford is coming off of a pair of heartbreaking losses, and for the moment find themselves on the outside looking in. Joe Lunardi has them four spots out of his field. With two games in the regular season and a Pac-12 tournament to play, their odds are dwindling. However, they can still play themselves into the field.

That will take some work, but this team has the guys to do it. Today the host Oregon State, and it is a virtual must-win. A loss today would require a substantial run in the Pac-12 tournament, likely to at least the final game. A win today keeps the path a lot more manageable.

Selection Sunday is now only 15 days away. If you are like me and watch a lot of college basketball, this should be of great use! Stanford fans should root for the underlined teams. All times are Pacific. As always, it is safe to cheer against Cal.

Michigan at Indiana (9 AM, Fox)

Explanation: Indiana is currently the last team in the field. Although Stanford's strength of schedule looks better with a Hoosier win, the direct blow to IU's bubble hopes is clearly preferable.

Syracuse at Georgia Tech (9 AM, ACCN)

Explanation: Syracuse is just about out of the picture, while Georgia Tech is in the First Four Out.

Explanation: VCU is one of the Last Four Byes, and while this loss would likely not drop them out of the field, it would make things more interesting.

Explanation: A home loss to Marquette would be crushing to the Huskies. They are currently among the Last Four In, and this loss would certainly drop them multiple spots.

Explanation: Boise State can probably punch their ticket with a win today. If they fall here, they still have work to do to make the field.

Explanation: This would be a devastating loss to the Rams. They currently slot in as one of the final teams in the field, but I have to think they would drop out for the time being if they cannot get this one.

Explanation: The Heels still have some work to do, but a win today might be enough. A UNC loss keeps their hopes in some level of doubt.

Explanation: Xavier is in the First Four Out, and they have a significant opportunity today with Creighton. If they squander this one, things get much more difficult for them.

Explanation: The Cardinals are not a rubber stamp, but their odds are more secure than those of the upstart Blue Devils. Duke is the first team out of the field at the moment, so their results matter a lot to Stanford.

Explanation: If Stanford loses this, things get extra hairy. It is not quite a must-win, but it is about as close as you can get.

Explanation: Minnesota might see their bubble burst with a loss today. At the very least, it would be a substantial blow to their odds.

Explanation: Drake has suffered injuries to their top two scorers, so if they fall back onto the cusp, it is likely the committee will not give them the benefit of the doubt. A loss today would go a long way.