A look at the impactful games today 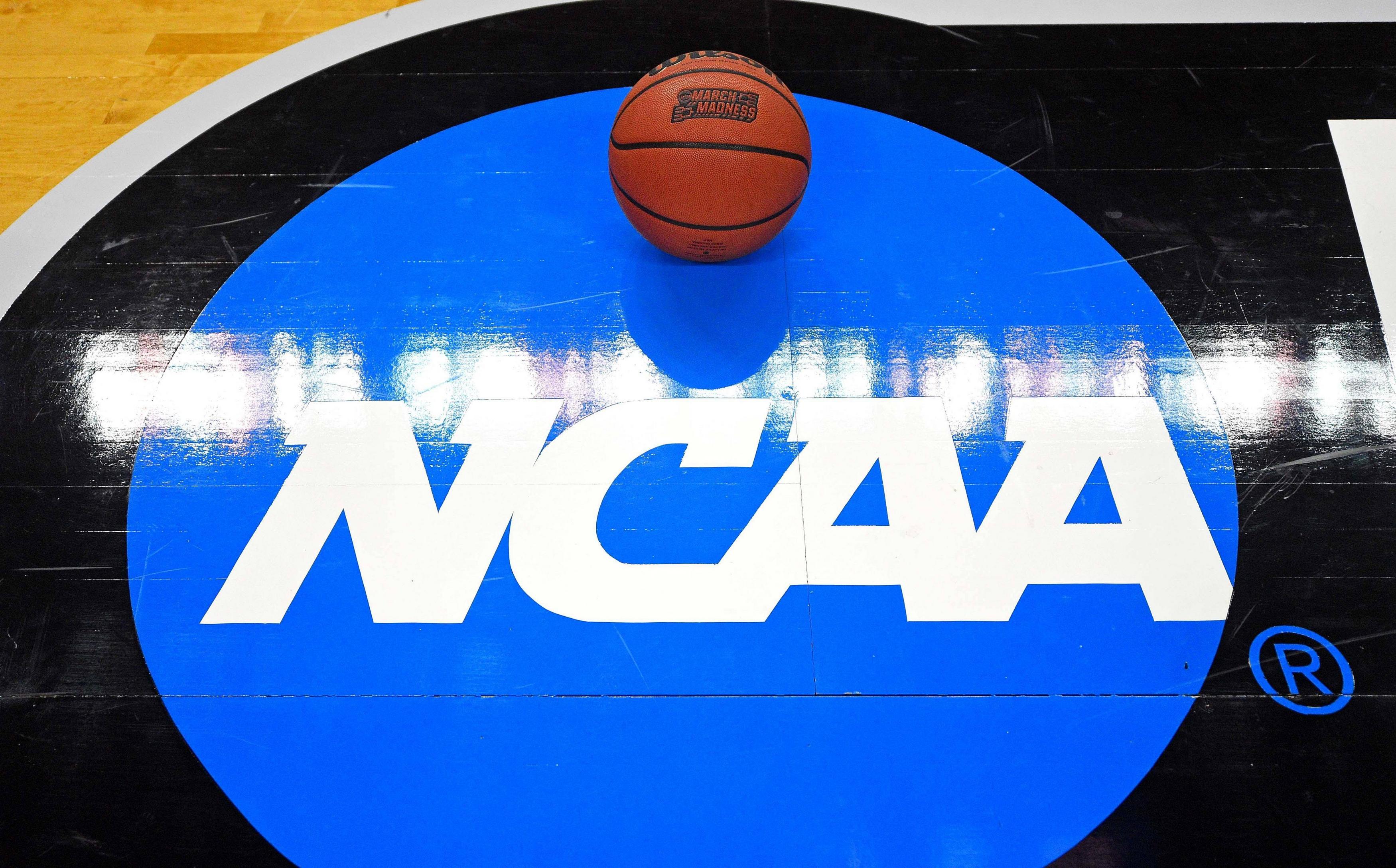 
Stanford's triple overtime loss was brutal. It was a game they should have won, and even appeared to have locked up in the final seconds of regulation. But it was only one loss. With three regular season games left and the Pac-12 tournament, they find themselves with fairly decent tournament odds.

Joe Lunardi has them as the very first team out of his field. I think some combination of 3 wins gives them decent odds, and 4 should give them a more comfortable chance. That will take some work, but this team has the guys to do it. Selection Sunday is now only 20 days away.

If you are like me and watch a lot of college basketball, this should be of great use! Stanford fans should root for the underlined teams. All times are Pacific. As always, it is safe to cheer against Cal.

Explanation: Both of these teams are in Lunardi's Next Four Out. According to him, the winner will jump into his First Four Out, while the loser will just about have its bubble burst. This is a tough choice, but Stanford fans should probably root for Duke, if they can bring themselves to that. Duke is favored and Syracuse is on the road, meaning a win for the Orange would be more impactful than one for the Blue Devils.

Explanation: Drake is on the right side of the bubble, but they really cannot afford this loss. The Bulldogs are already down their top scorer, and today news broke that they will be without their second leading scorer and leading assist man for the rest of the year. If the short-handed Bulldogs stumble again, they will likely not get the benefit of the doubt from the committee. This game could put an end to their hopes.

Explanation: This one likely makes no difference to Stanford, but the numbers do suggest the Cardinal prefer a USC win. It would take a collapse for Oregon to miss the tournament, but that narrow probability is priced in. There is also a narrow probability the Cardinal could overtake the Ducks in the Pac-12 standings by the end of the year, but again, I would not count on that. Don't sweat this one.