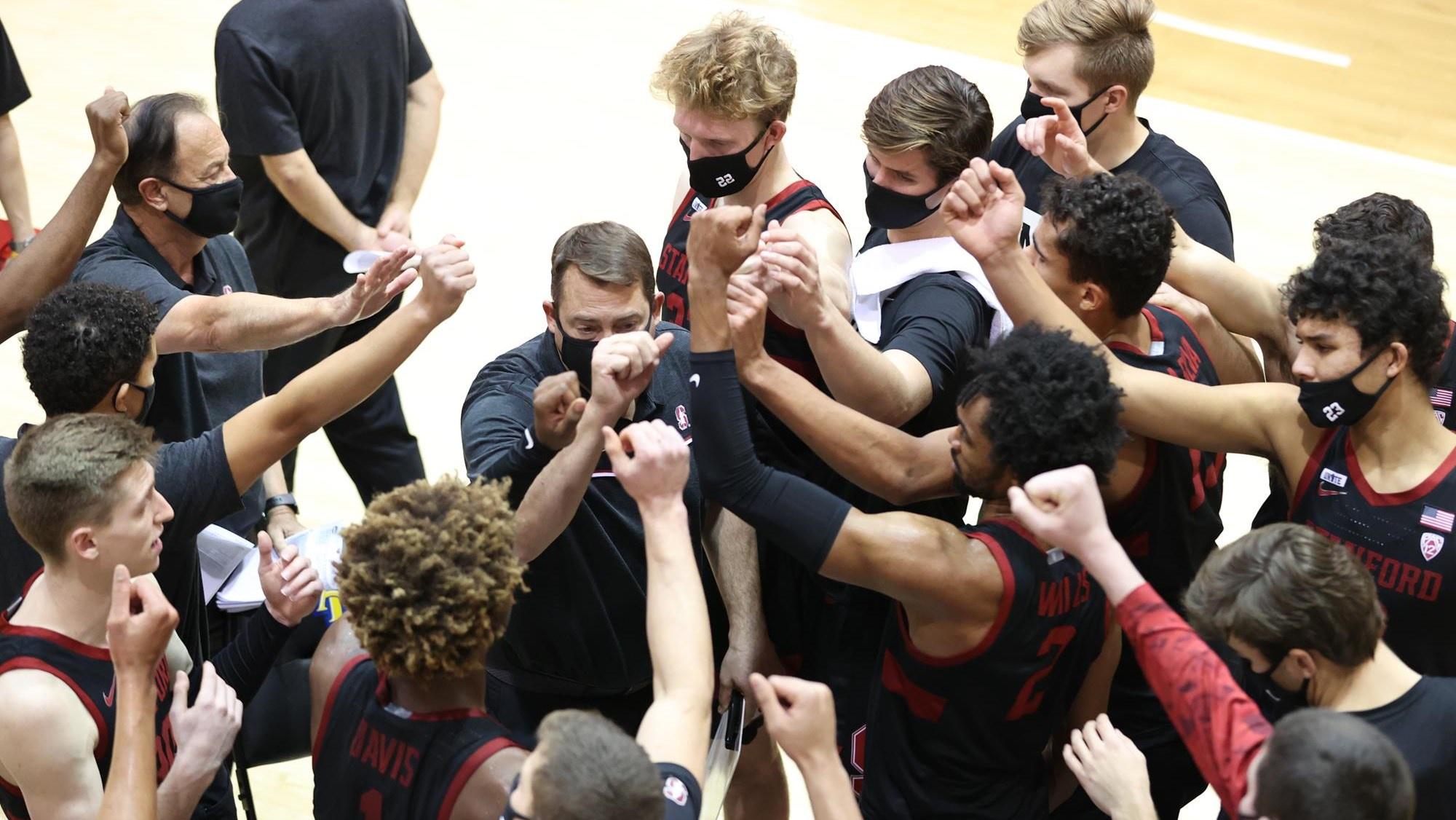 
The NCAA has officially reclassified Stanford's games in Santa Cruz as neutral.

They were originally deemed as home games, as they were scheduled for Maples Pavilion before Santa Clara County slapped on restrictions. The NCAA has a clear policy on what constitutes a home game:

“Site is rented by Team A, and Team A, regardless of the opponent, arranges for officials, controls the tickets (and the game is part of the season-ticket package), and is responsible for game operations”

But the Cardinal had no access to their practice facilities, nor their weight room. They slept in unfamiliar beds and often found themselves practicing outdoors. They performed admirably, but it could hardly be called a home environment. The NCAA ultimately agrees.

The news significantly impacts Stanford's resume. The quadrant cutoffs are different for neutral games than they are for home ones, so let's take a look at how this currently shakes things up. All five games were Cardinal victories.

Joe Lunardi has reacted by promoting Stanford from his First Four Out to his Last Four In. However, Arizona and UCLA must stay in the NET top 50 for those wins to finish Quadrant 1.