First One of the Year! 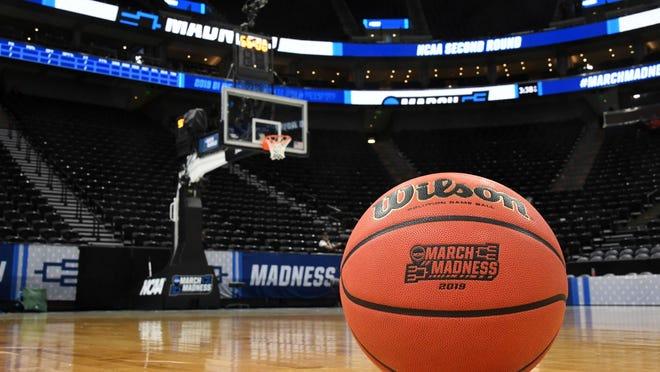 
Stanford got a much needed victory over Utah on Saturday night. Most bracketologists for now have them on the right side of the bubble, but just like last year, it is painfully close. With Selection Sunday now only four weeks away, I decided it was time to revive my Bubble Rooting Guides.

If you are like me and watch a lot of college basketball, this should be of great use! Stanford fans should root for the underlined teams. All times are Pacific.

Explanation: Drake won their first 18 games of the season, but they probably do not have a path to an at-large bid unless they can defeat Loyola Chicago. They got absolutely wrecked by the Ramblers on Saturday, and Stanford fans should hope for more of the same. A Drake win might make the Missouri Valley a two bid league.

Explanation: Penn State is 4-8 in conference and 7-9 overall, but the bracket guys see them as bubble contenders. A loss to lowly Nebraska would count as Quad 4 and might just burst the bubble of the Nittany Lions.

Explanation: Minnesota is essentially a lock, but Maryland needs some good wins to make a stronger case. The Terps are on the wrong side of the bubble, but only by a slim margin. This one is easy for Stanford fans.

Explanation: This one is debatable, but I am giving the nod to the Beavs. OSU sits at 135th in the NET, meaning slipping even one spot lower would take away a Q2 win from Stanford. However, ASU is 121, and if they fall out of the top 135 then Stanford suddenly has a Q3 loss.

Explanation: Seton Hall is currently a spot or two above Lunardi's last four byes, and not considered a lock. A home loss to Marquette would count as Q3, which would be their second of the year. It might bring them back into more serious bubble conversation.

Michigan at Wisconsin (10 AM, CBS)

Explanation: This is not a real needle-mover, but Wisconsin currently sits at 18th in the NET rankings. If they finish in the top 15, they will count as a Quad 1-A opponent for teams who played them at home. Two of those teams are Maryland and Penn State, both teams with some bubble hopes.

Explanation: Notre Dame would need a massive winning streak to come into tournament conversation. Nothing at this point could save Miami. The Irish are 68th in the NET, so their loss is slightly preferable. Former Stanford guard Cormac Ryan plays for Notre Dame. That could be either a positive or a negative for Stanford fans, though.

Explanation: This is not a particularly meaningful game for Stanford. Pittsburgh is 76th in the NET, and 75 is one of those magic quadrant cutoffs. But the only two ACC teams remotely around the bubble are North Carolina and Syracuse. This would prevent their resumes from getting ever so slightly better.

Tulane at South Florida (11 AM, ESPNU)

Explanation: This has essentially no impact on Stanford. The American will almost certainly be a one bid league. But on the off chance the committee shows love to the resume of a Memphis or SMU, the Cardinal are better off with a Tulane win. That would knock games at South Florida from Q2 to Q3 for the time being.