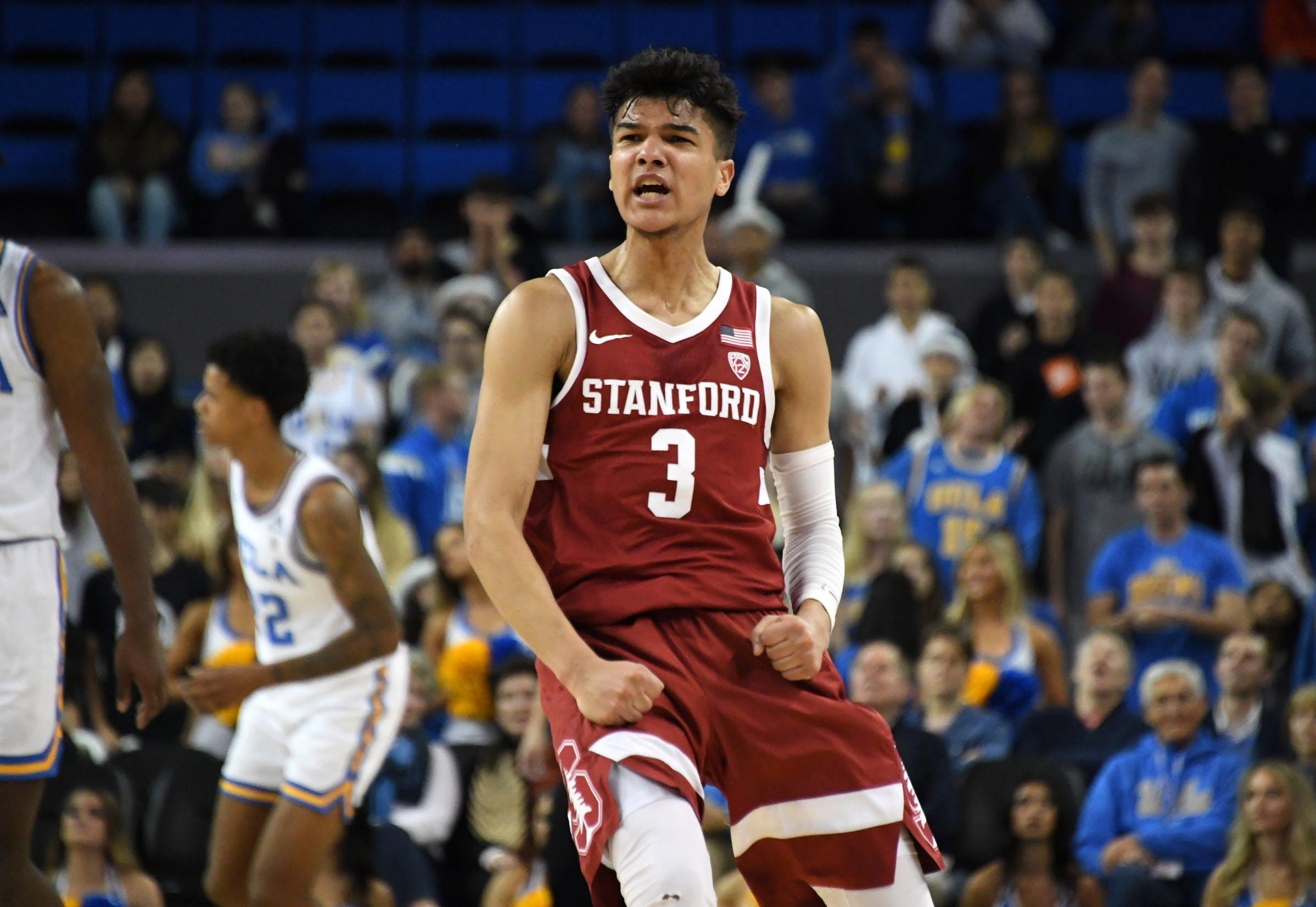 
Tyrell Terry had to wait five months more than planned for the 2020 NBA Draft. He had to wait an entire round tonight, too. But that only made it sweeter when the Dallas Mavericks called his name with the 31st pick.

Ty came to Stanford ranked outside of the top 100 in his class by some outlets. From day one, it was clear they had no idea what they were talking about. As a freshman he averaged 14.6 points, 4.5 rebounds, and 3.2 assists with shooting splits of 44/41/89. He held down the point guard spot in a league stacked with talent at that position. And most importantly, he never stopped getting better.

The reports of how Ty spent the last eight months should not surprise Stanford fans. He put  serious work into his game and body and it is already dramatically showing. He can now go between his legs on dunks, and seems to have an extra level of explosiveness. The delayed draft likely worked to his advantage. His willingness to constantly get better is exactly what NBA teams want.

This is the second straight year Stanford has had an early entrant drafted (KZ Okpala). Stanford Head Coach Jerod Haase has made it abundantly clear how significant it is for the program to see these guys have their names called on draft night. Ty becomes the highest drafted Stanford player since Josh Huestis went 29th in 2014.

It would have been nice to go in the first round, but Ty has proved everyone wrong before. If he indeed stays with the Mavericks and is not traded, the fit should be seamless. He can play off the ball with Luka Doncic without having to worry about having multiple small guards on the court at once. His elite shooting will make a dangerous Dallas offense even more lethal.