Stanford Has Not Lost A Home Opener Since 2007 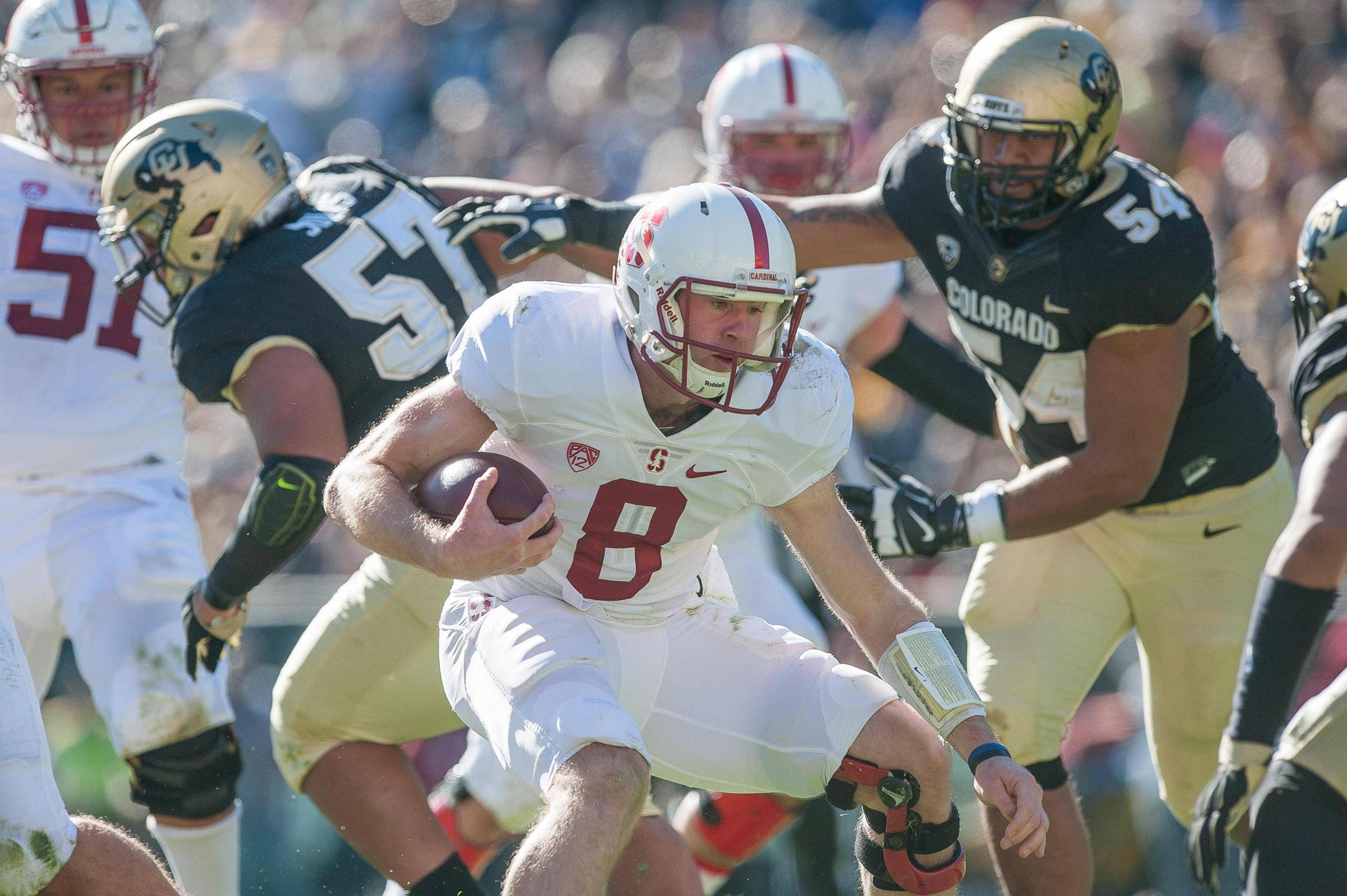 Stanford football (0-1) opens up Stanford Stadium for the first time this season against the Colorado Buffaloes (1-0) on Saturday. The Cardinal are looking to rebound after a blowout loss against Oregon. With a new head coach, the Buffaloes are coming off a promising offensive performance against UCLA.

Former Colorado Head Coach Mel Tucker left after one subpar season to take the helm at Michigan State. The Buffs finished with a 5-7 record good for a second-to-last place in the Pac-12 South. They gave up at least 30 points in every game except to Stanford and Washington. Colorado hired former UCLA Head Coach Karl Dorrell to replace Tucker. In the first game of the season, Dorrell coached against his alma mater, UCLA. Colorado built a lead 35-7 on the back of four UCLA first-half turnovers.

Despite spending time last season on defense, Colorado quarterback Sam Noyer showed no rust in his first start. Under a gameplan of mostly short passes and play-action to the middle, the Oregon native threw for 257 yards and one touchdown. He proved to be an apt decision-maker, who was not easily rattled under pressure.

A dominant running game made the cautious passing game possible. Under an offensive line that frequently controlled the line of scrimmage, Buffs running back Jarek Broussard ran for 187 yards and three scores. The redshirt freshman is the first Buffaloes running back to score three times in his starting debut since 1969.

“[We] should feel confident [we] can win a lot of games,” Colorado Head Coach Dorrell said. “We won our first one and that’s a big bonus for us.”

The big question mark is how will the Stanford defense play? Senior outside linebacker Thunder Keck was repeatedly exposed on read-option plays when Oregon quarterback Tyler Shough would decide to run the ball. This is problematic especially since Colorado quarterback Sam Noyer can run. He had 13 rushes for 64 yards with one touchdown.

Shaw hopes to have sophomore cornerback Kyu Kelly back for this game. Inside linebackers Ricky Miezan and Lavani Damuni suffered injuries in the loss against Oregon, and their status for this game is undecided.

Senior quarterback Davis Mills returns after the initial tests were ruled a false positive. He would open up the playbook and breathe life into the offense. While quarterbacks Tanner McKee and Jack West were solid in their outing against Oregon, the play calling was stale and uninspired, which played a significant factor in the loss. On the bright side, the offense committed no turnovers, which were important in Colorado’s victory over UCLA.

However, sophomore running backs Austin Jones and Nathaniel Peat looked like a deadly duo. The two sophomores together tallied 193 rushing yards under a reinvigorated Tunnel Workers Union. The offensive line has noticeably improved under Coach Carberry's guidance. This is a dramatic improvement from the 105.7 rushing yards per game in 2019.

"They made huge jumps; they are all bigger, faster, stronger than they were a year ago”, Shaw stated about the offensive line. “They are a lot more confident and knowledgeable of what to do.They played with a lot of confidence in the running game and the passing game."

Despite often being at the back of everyone's mind, the Oregon game made Jet Toner the center of attention. He missed four kicks including one from 27 yards. Shaw however continues to have faith in the fifth-year senior from Hawaii.

"Is he talented? Absolutely.” Shaw remarked. “Is he gonna bounce back? You better believe it. And are we going to give him opportunities again? Yes we are. He’s our guy, we know how good and talented he is. He’s worked hard to get to where he is right now and we believe he is gonna bounce back."

Despite question marks on the defense, the Cardinal hope to win their home opener. Under a reinvigorated offensive line and running game, Stanford will attempt to best a rebuilding yet promising Colorado team this coming Saturday.