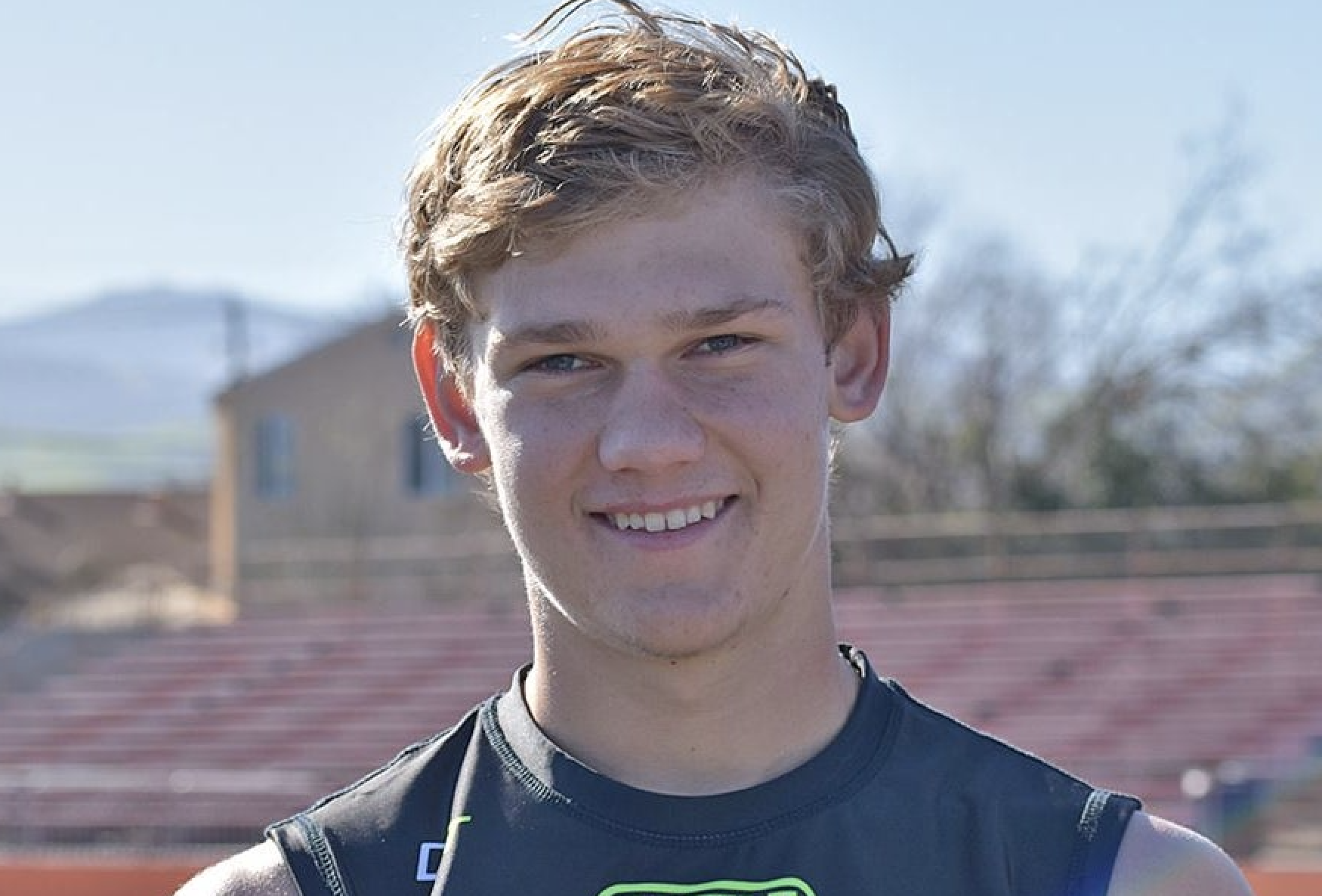 Tight End U continues as a top recruit announces his commitment to Stanford today. Sam Roush, a San Jose product, called Stanford "the goal when I began my football journey."

The son of a Duke football player, Roush grew up rooting for the Blue Devils, who were trying hard to recruit him. Despite his blue-blood, the greater Roush family was supportive of his decision. “My family was ecstatic, Stanford was one of the schools that they were pulling for," Roush said. The Cardinal, who are less than 30 minutes away, had an important advantage in location, a rarity for a school that often has to pull in recruits from across the country.

247's Brandon Huffman compares Roush to Tyler Higbee with "excellent ball skills, ability to adjust to throws and uses his length to create separation" who blocks often and well but can thrive in passing situations. Huffman further projects Roush as a day 3 pick.

The 6'5'' TE ranks 225 among all recruits in the 247 composite and is the 8th ranked TE in nation as well as 18th ranked player in California.

TE U!!! (also I love the snarky signature)