At least it's not those OTHER Bears 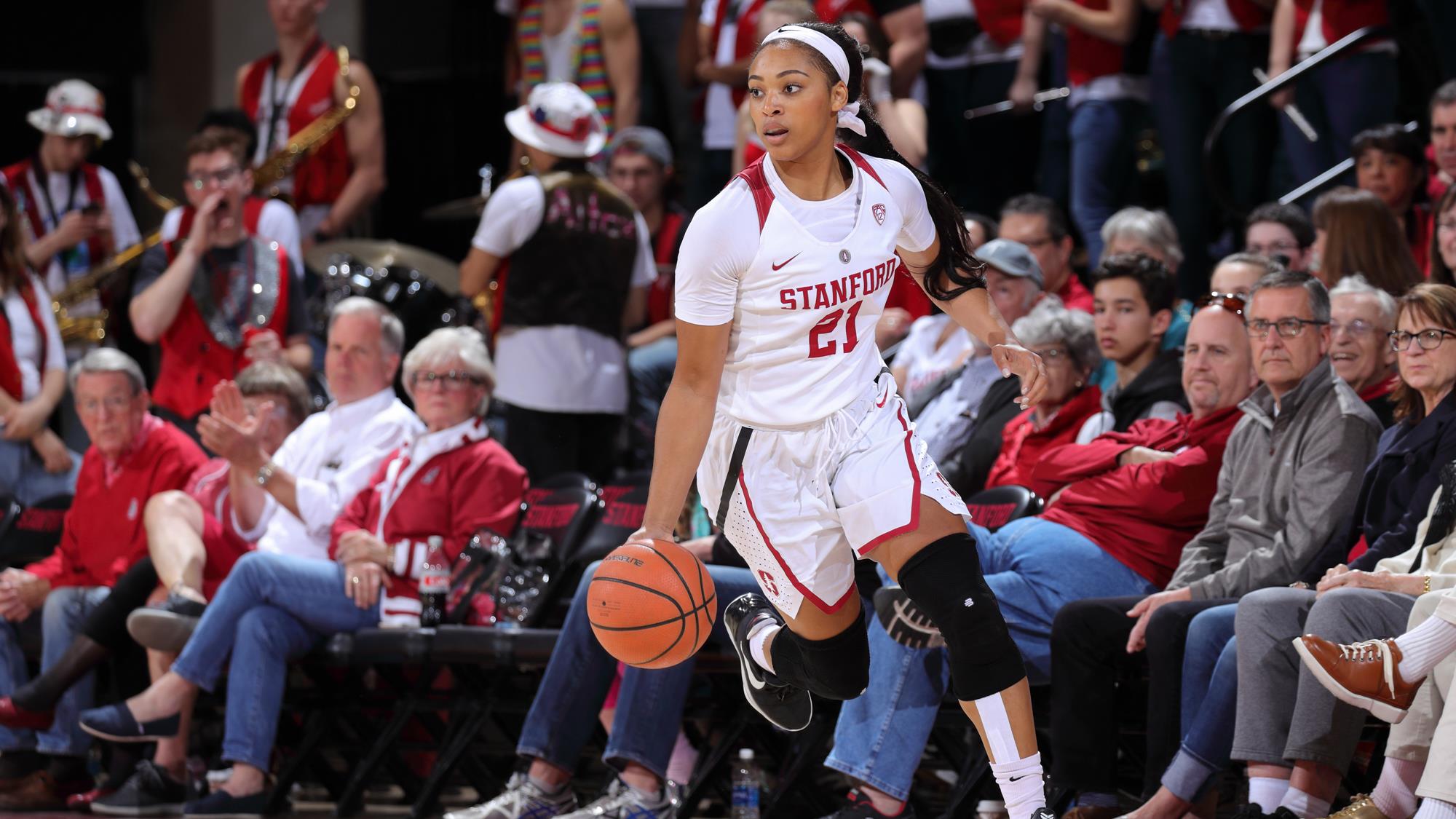 I mean, at least it's not those other bears right? Baylor should be happy to receive the 5'11" San Diego product. While Carrington's senior season was cut short by a knee injury, her junior season can the do the talking for her: 500 points, 200 rebounds, and a bonus 40 steals. Needless to say she'll be immediate help to the reigning champs, who are going to need some assistance with Lauren Cox, Te'a Cooper, and Juicy Landrum going in the first, second, and third rounds of the WNBA draft respectively. Perhaps Carrington can be the key that helps Baylor become the first back-to-back national champions in nonconsecutive years.

While Carrington reverses the well known Texas to Stanford pipeline trend we often see in Football, we're left to reflect on her legacy on the Cardinal: a run to the Final Four with the 2016-17 squad (shameless plug: I was the Tree for that tourney), a Sweet Sixteen Appearance the following year, an Elite Eight Appearance the year after, and the added accolade of being a 3x Pac-12 All-Academic Honoree (2x Honorable Mention, 1x Outright) while majoring in Psychology and African-American Studies.

To state the obvious, it's a shame the former All Pac-12 Tourney player couldn't make one last run with Coach Tara Vanderveer this year. Multiple losses to the Team USA-defeating juggernaut that is Sabrina Ionescu's Oregon make optimistic speculation difficult, but it's impossible to deny the potential of a young squad with talented veterans like Carrington to force an upset.

She was one of my favorite players. Wouldn't mind running into her in the Final Four!