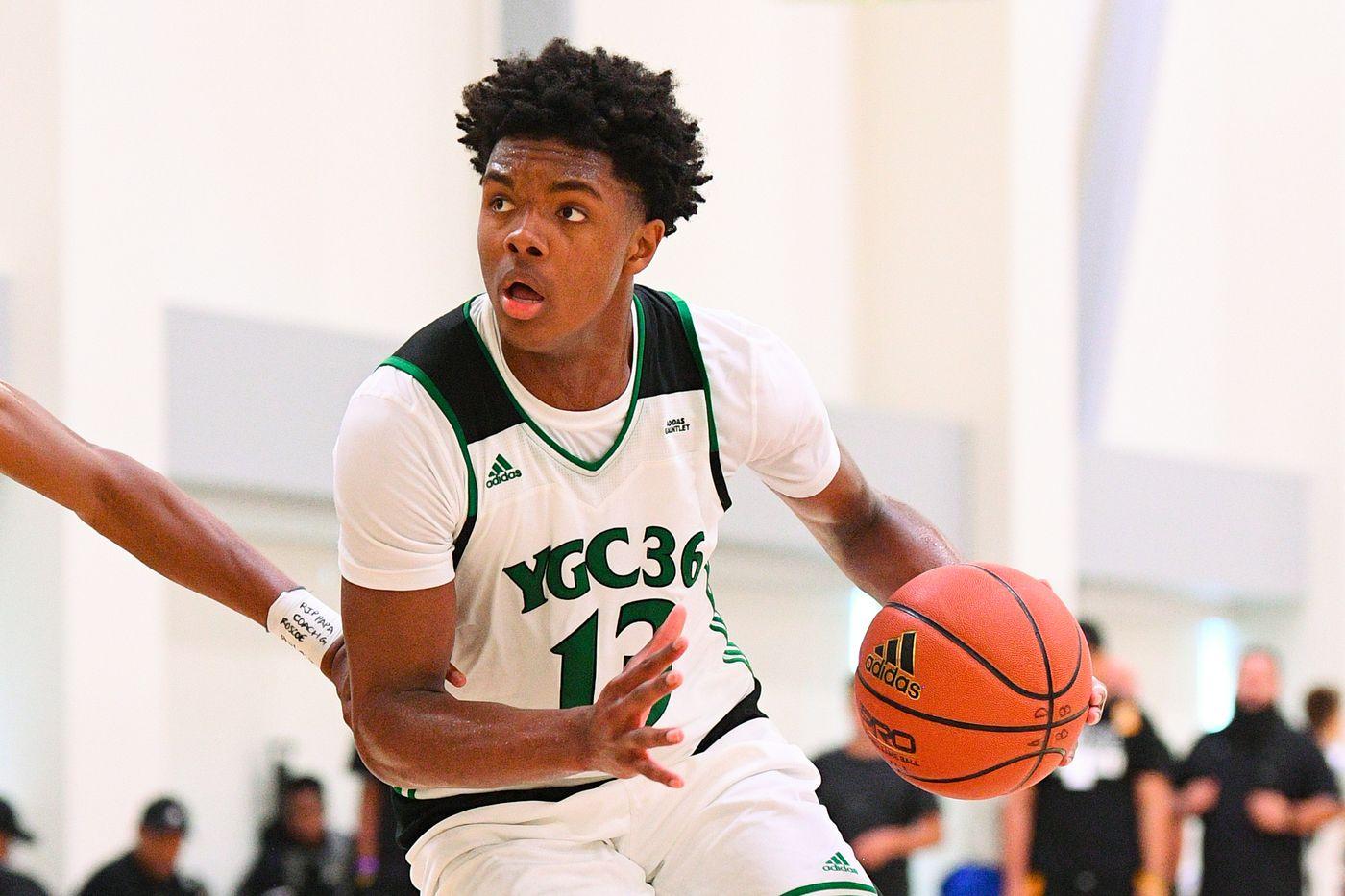 
Consensus five-star recruit Harrison Ingram has announced his commitment to Stanford via a video on social media.

The Texas native has long been a priority target for Jerod Haase and Adam Cohen, and their tireless recruiting has once again paid off. I've watched hours of Ingram tape on YouTube over the past year, and I can't say enough good things about the way he plays. He has a versatile skill set out of the forward position, and can do a bit of everything. The player comparison for him on 247 is slo-mo Kyle Anderson, and that seems apt. He never gets sped up, can score inside and out, is a sneaky good facilitator, and a dog on defense. He might be an even more explosive athlete than Anderson.

Fellow 2021 commit Isa Silva has evidently been busy recruiting Ingram to Stanford for the past several months. The two are good friends from their time with USA basketball, and Stanford fans are in for a real treat when they take the court together next fall. They'll hopefully make the transition to life without Daejon and Oscar a smooth one, and will likely join a good group of veteran guys like Bryce Wills, Spencer Jones, and Jaiden Delaire. There's a lot to be excited about.

This is the fourth major signing for the Cardinal this calendar year (Ziaire Williams, Silva, Michael O'Connell). This flurry signals a paradigm shift for the Cardinal brand, and is setting the stage for a return to national prominence. They'll look to parlay that momentum into on-court success in November when they play in the Maui Invitational field outside Asheville, NC.

The addition of Ingram moves the 2021 class up to 16th in nation. It's a great day to be a Stanford fan.