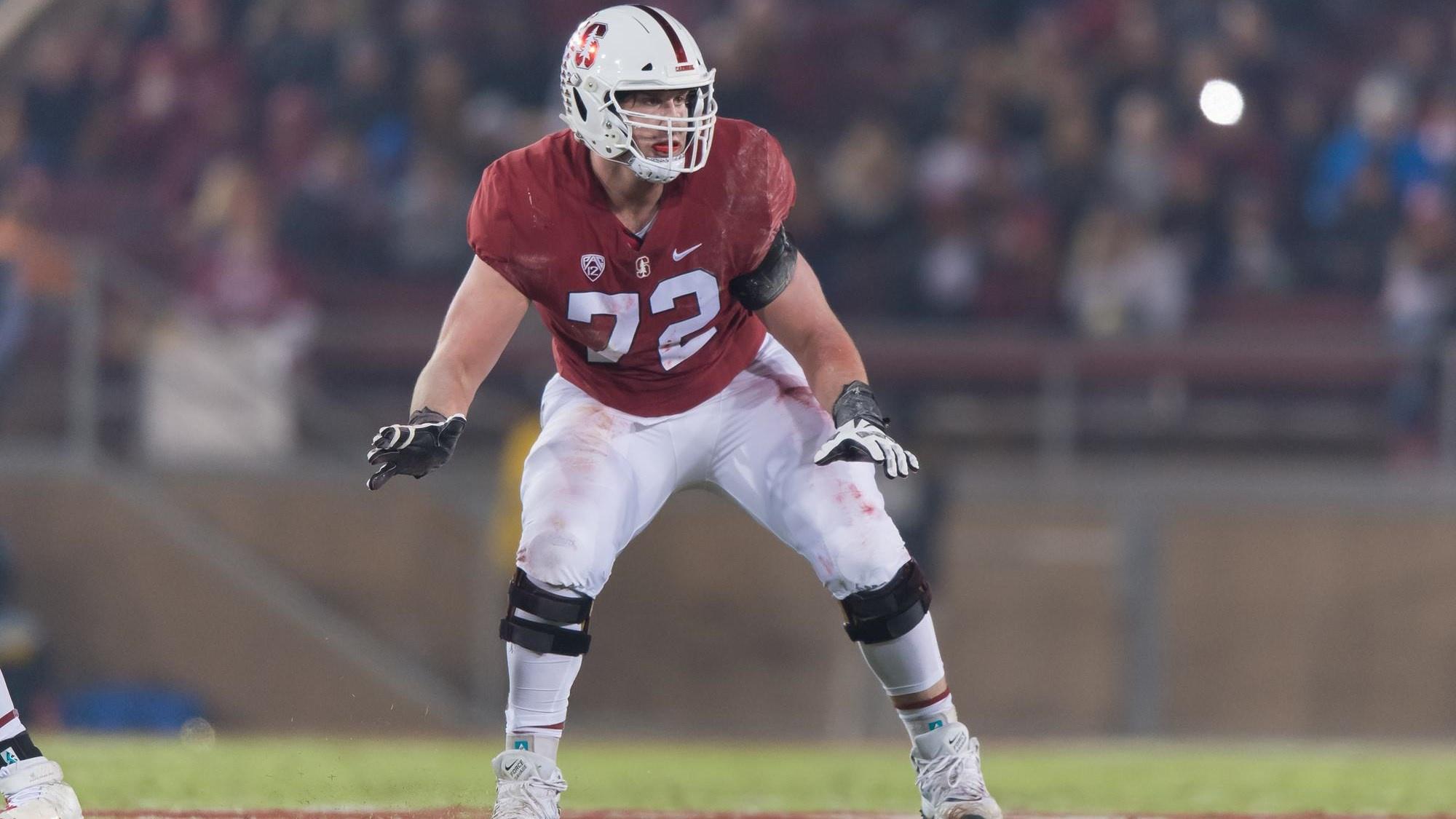 Walker Little made a big impact on Stanford Football, but his time in Cardinal and White has come to an end. The former 5-star recently declared he would forgo the upcoming season to focus on the 2021 NFL Draft. He will graduate with a degree in Communication.

Little released a statement expressing gratitude for his time as a Cardinal: "The Stanford community is unique, everyone is great at what they do. Whether it’s athletics or academics, there are people at the top of their field all around. It drives you each and every day to be your best. Looking back, I would not be where I am now without the Stanford community pushing me to be my very best in all aspects of life each and every day. To my teammates, Coach Shaw, Coach Pritchard, Coach Carberry, Coach Alamar, and Coach Bloomgren; to the medical and academic staffs, performance coaches, athletic trainers, support staff, donors, and especially the fans: Thank you. Your constant support allowed me to succeed."

The Houston native started as a true freshman in 2017 becoming the first true freshman to start for the Cardinal in 17 years. The last player to do so was Kirk Chambers who had a 7-year NFL career.

In that first year, Little was the Pac-12 freshman offensive co-player of the year. As a sophomore, he was named All Pac-12 first team, earned honorable mention for the Pac-12 All-Academic team, and started 12 games at left tackle. Little took a step back in 2019, playing only one game due to injury, but expectations were high in 2020 for the former blue chip recruit. Ahead of this season Little was named to the Outland Trophy watch list, to Reese's Senior Bowl Top 250 watch list, to the Preseason All-America second team (Walter Camp Football Foundation, Phil Steele), to the Preseason All-America fourth team (Athlon), a member of the Preseason All-Pac-12 first team (Phil Steele), and to Preseason All-Pac-12 second team (Athlon).

WalterFootball.com ranks Walker Little has the 4th best offensive tackle in the draft class with projected draft positions rankings as high as round 1 and low as round 3. The 2021 NFL Draft is scheduled for April 29th in Cleveland, Ohio. Here's to hoping Little goes high--a testament to his talent and free advertising for future high octane prospects.