Our denial only held up for so long 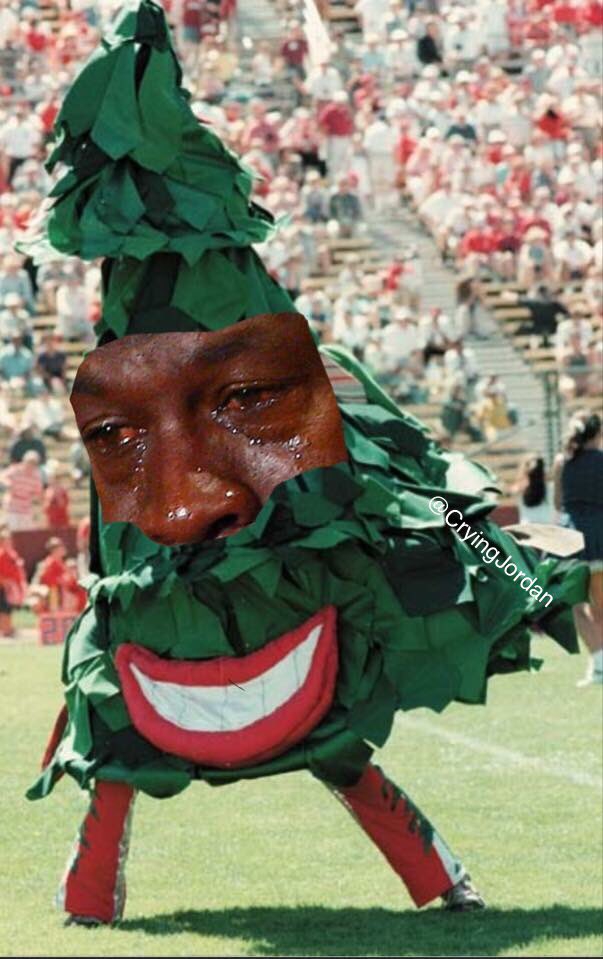 
The proverbial band-aid has been ripped clean off. They say it doesn't hurt this way, but we all know that's a lie.

The Pac-12 finally released an official statement this afternoon, though well-sourced rumors have been circulating for days. Much focus has been on football, but the language in the release appears all-encompassing. In voting to "postpone all sport competitions through the end of the 2020 calendar year," winter sports will also be greatly impacted.

No one is especially surprised by this. A group of players from around the conference made a list of demands on the Players' Tribune with the understanding that these are extraordinary circumstances. They highlighted, among other things, their concern for player health and safety. The conference's Medical Advisory Committee and other leadership evidently didn't see a path to assuage those concerns. The Big-10, Mountain West Conference, and the majority of lower divisions have come to the same conclusions.

The path forward is unclear, and a spring football season could still be in the cards. But for now, we are left with this gaping void that's been festering ever since that March week before the madness. There won't be a Big Game this fall. The players won't take to the gridiron under the watch of Touchdown Jesus. The national champion teams in men's water polo, women's soccer, and women's volleyball must all wait to defend their crowns. And a dream trip to Maui for men's hoops seems as dead in the dirt as the luau pig they won't get to eat.

For what it's worth, many players have repeatedly said they want to play. The ACC and SEC appear steadfast in that desire, at least for now. Lisa and Ed McCaffrey penned an open letter to Michigan via Twitter, with the hashtag #LetThemPlay. Clemson QB Trevor Lawrence argued that the players might even be safer in the school protocol, and around top-notch medical staffs.

The Stanford athletic department recently hinted that losing the football season altogether would exacerbate the athletics budget deficit to the tune of tens of millions. With non-conference basketball seemingly off-kilter, as well, the men's and women's teams will have abbreviated schedules in a best case. It should be noted that the majority of non-conference basketball games are played in Maples. The path to the tournament might also get hairy this season, as traditional selection criteria rely on interconnected scheduling.

There are a lot of unknowns. But one thing about which I'm certain is the rest of 2020 will feel empty without Stanford athletics.