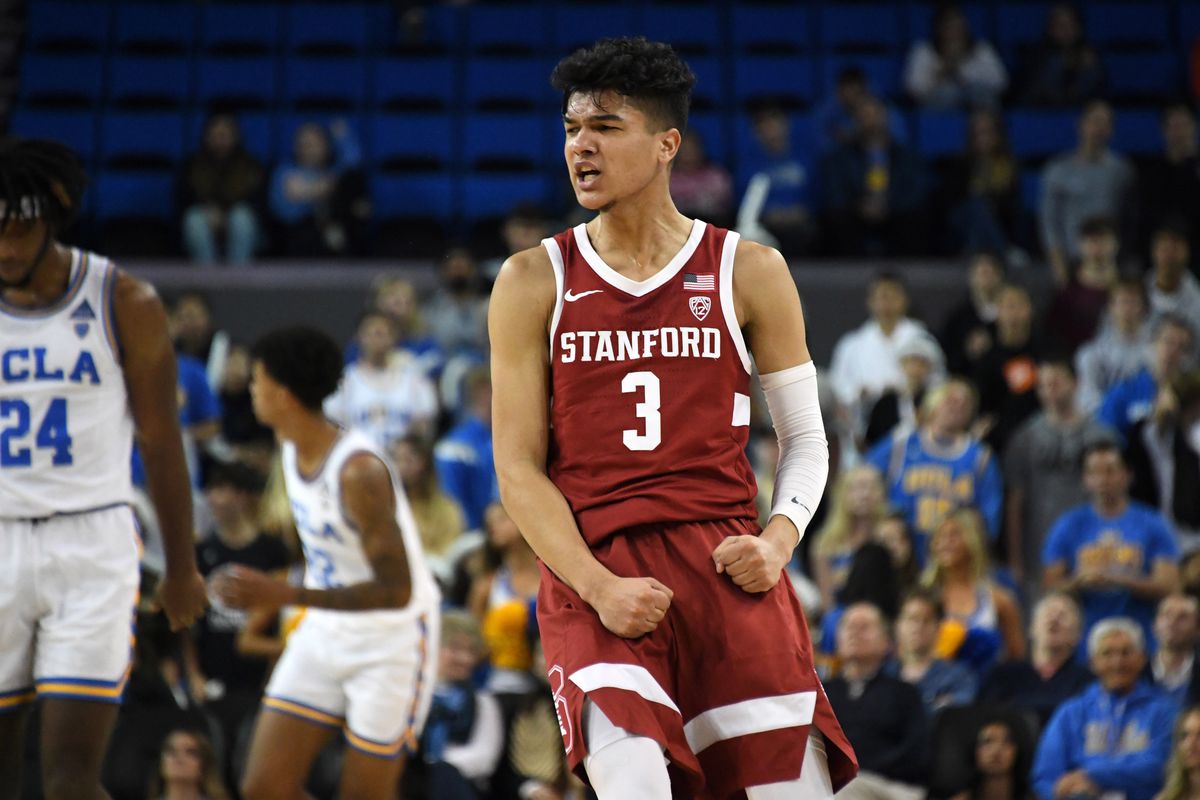 
After a stellar first season, the freshman phenom from Minnesota has opted to stay in the NBA draft becoming the program's first "one-and-done". The former top 50 prospect performed well in his only season with the Cardinal. “Ty’s impact on our program and this school over the course of one season was remarkable, having one of the best freshman seasons in program history. Our program is now on a different level, and a large part of that is due to Ty,” stated Stanford basketball coach Jerod Haase.

The Pac-12 Point Guard is considered a borderline first-round pick who is a terrific shooter but still has some room to grow.

Terry was one of five first-year players to earn both All-Pac-12 and All-Freshman recognition this season. He was the first Stanford player since current Milwaukee Bucks Center and former Stanford standout Brook Lopez in 2007. Terry had the second-highest scoring average in Stanford history for a freshman student-athlete, while taking third all-time among freshmen in total points. He stands fourth in Stanford freshman history in made 3-pointers (62), while making 40.8 percent of his attempts, and assists (99).

“His incredible growth throughout the year, on and off the court, provided him with an opportunity that he simply didn’t want to pass up,” stated Haase. “We are excited that he will represent us in the NBA and are even more proud that he plans on coming back to school to get his degree. We will miss Ty, but we will never stop rooting for Ty. This is a great day for Stanford basketball.”

Stanford has 12 first round picks in program history with the most recent being Josh Huestis in 2014 to the Oklahoma City Thunder. The Cardinal has had 40 total draftees, while 32 Stanford athletes have played in the NBA.

The improving Cardinal finished 20-12 overall this season, and remained in contention for an NCAA Tournament berth. However, the COVID-19 pandemic shortened the season. The 2020 NBA Draft, which was postponed from its original date of June 25, is set for Oct. 16. While a blow to the Cardinal, Jerod Haase's team is still expected to expected to be among the top of the Pac-12 next season with many returning starters and the arrival of 5-star Ziaire Williams.