We got a *expletive* squad now 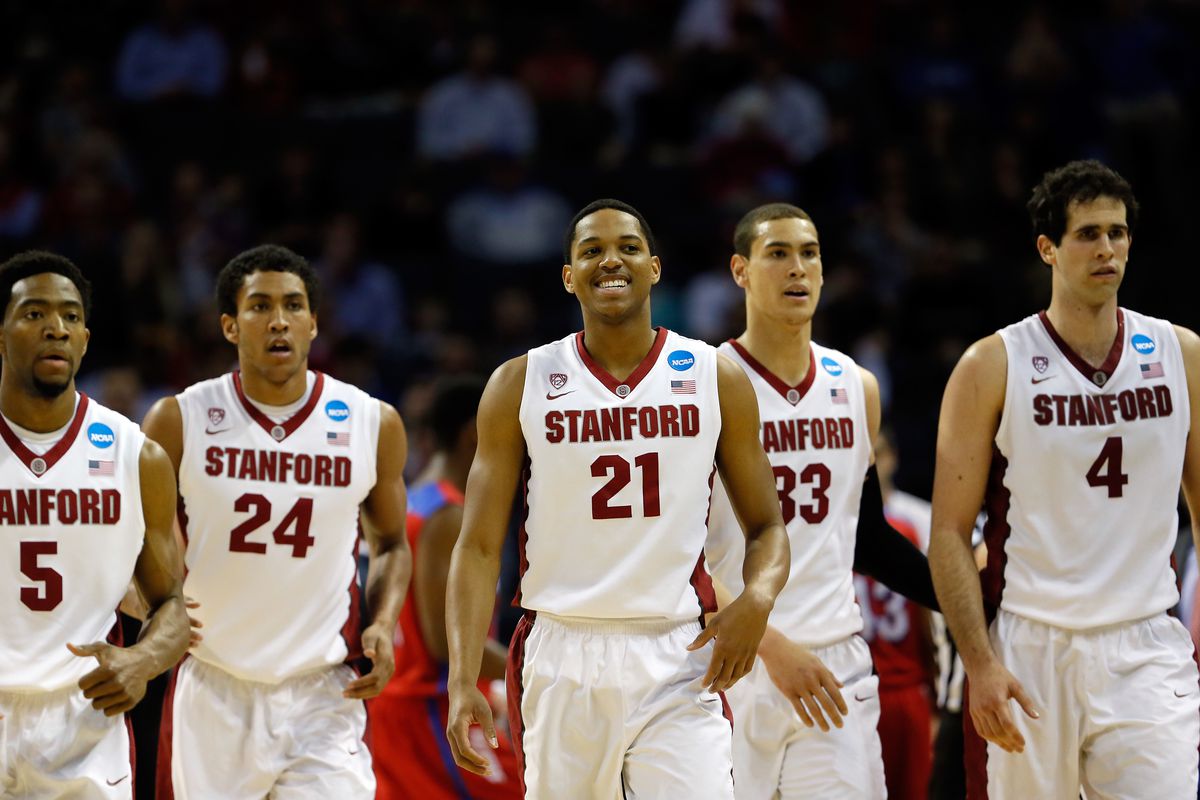 
We didn't get a March Madness this year, but everyone's favorite summer hoops tournament TBT (The Basketball Tournament) is thankfully gracing our airwaves.

Founded in 2014, TBT features often eclectic groups of players in a single elimination tournament. One of the bigger draws has been college alumni teams. This year's final will feature a squad mostly made up of Marquette alumni. So obviously, we got to thinking, what would a Stanford team look like?

Our criteria are relatively straightforward:

So with those criteria in mind, here's the way we envision a ten-man squad of Stanford alumni.

Chasson has been in and out of the league, and is a walking bucket. Stanford's all-time leading scorer still could earn his way into a contract for next year, but for now we'll pencil him in. He'd have no problems scoring on teams like Sideline Cancer and Brotherly Love

Chasson's old running mate was criminally underrated as an upperclassman. He didn't stick in the League, but he's having a solid go of it abroad. He's the perfect modern wing for this team

Rosco is another versatile weapon, and can do a bit of everything. He's been (legally) terrorizing Japan recently, and his skills as a creator would make this squad very difficult to guard

He was a defensive specialist at Stanford, and parlayed that into a few years stateside. He's exactly the kind of switchable stopper that's needed in this ragtag format

I was impressed with his summer league performance this year, and his highlight slams have been all over Belgian hoops social media. He'd round out this lineup nicely

Marcus brings a level of grit and a will to win. He's been in the Lakers' camp, and his scrappiness is infectious

Pickens was back stateside this year, playing alongside Tacko Fall in the G League. His shooting off the bench would provide spacing

He's been a journeyman, but he's found success at every stop. Owens brings a nice veteran presence to the front court

Reid is a starting caliber player, but we can't start a guy that transferred to #BBN. Getting him aboard would be huge, though. No one in TBT is stopping him consistently

Big Mike can stretch the floor and get up, and would be a great rotational big for this squad

This team would be competitive. I don't know if they'd win the whole thing, but it would be a lot of fun to see them come together. I'll even offer to coach them, because I have nothing better to do.

Is there anyone that I missed? Let me know in the comments, unless it's Christian Sanders.