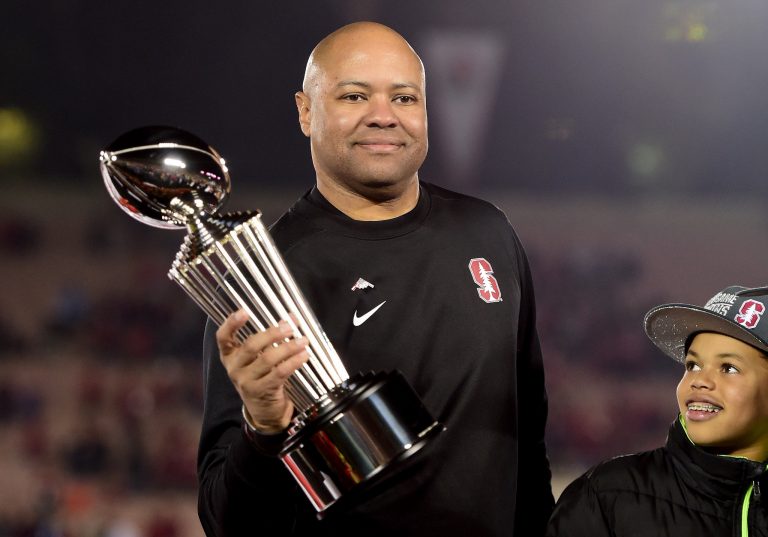 Photo by Harry How | Getty Images


It's no secret David Shaw is in demand. Between his cutting edge offense and bubbly demeanor, it's strange more suitors didn't come knocking. Let's look at some of the top gigs he turned down.

David Shaw assisted NFL offenses for nearly a decade before returning to Stanford. It's no surprise the League hasn't had their fix. When the Niners coaching job came open in 2017, Shaw was an attractive candidate. He'd guided the Cardinal to a number of New Years Six games, didn't have a mustache, and had never (reportedly) mooned his players. But the prospect of guiding more youths to Heisman runners-up was ultimately too compelling.

It's no secret that Shaw greatly benefited from inheriting a Jim Harbaugh crafted resurgence. After seeing how swell of a time Khakis was having in Ann Arbor, Shaw reportedly started contacting Wolverine alumni like Tom Brady, Sanjay Gupta, and Kendra Lust about another go-round of mop-up duty. And other things.

You don't go to Stanford without taking classes seriously, and Shaw is as intellectually brutal as they come. He reportedly had an offer to clerk with Robert Kardashian, but had serious ethical concerns when he realized O.J. Simpson might not have been innocent.

Roger Goodell is among the most hated men in sports. This year's draft was awkwardly missing the loud boos that shower down at his every appearance. David Shaw is certainly as qualified as Goodell to harass Tom Brady. He would've taken the job, if the words "Air Raid" weren't said so much in the league office.

Cat #3 in Cats the Musical

Young David was a true thespian. It was said that his face could launch a thousand ships, or something. Anyone who's watched him slither up and down the sideline understands the decided feline qualities to him. But he didn't want to pay his dues as an understudy, so it wasn't to be.

A lot of people might not realize that Flo was originally supposed to be played by Shaw. Football pays the bills, but his first love was insurance. As a child, he often advised against any sort of fun, telling his friends to "think about their deductibles." He passed on the role, citing creative differences with the design of the "Name Your Price Tool."

Manager at the Rosewood

Shaw has had his struggles with Cougars in recent years. But with Mike Leach now the problem of the SEC, Coach considered starting a healthy dose of exposure therapy. Actually, this one's still on the table. 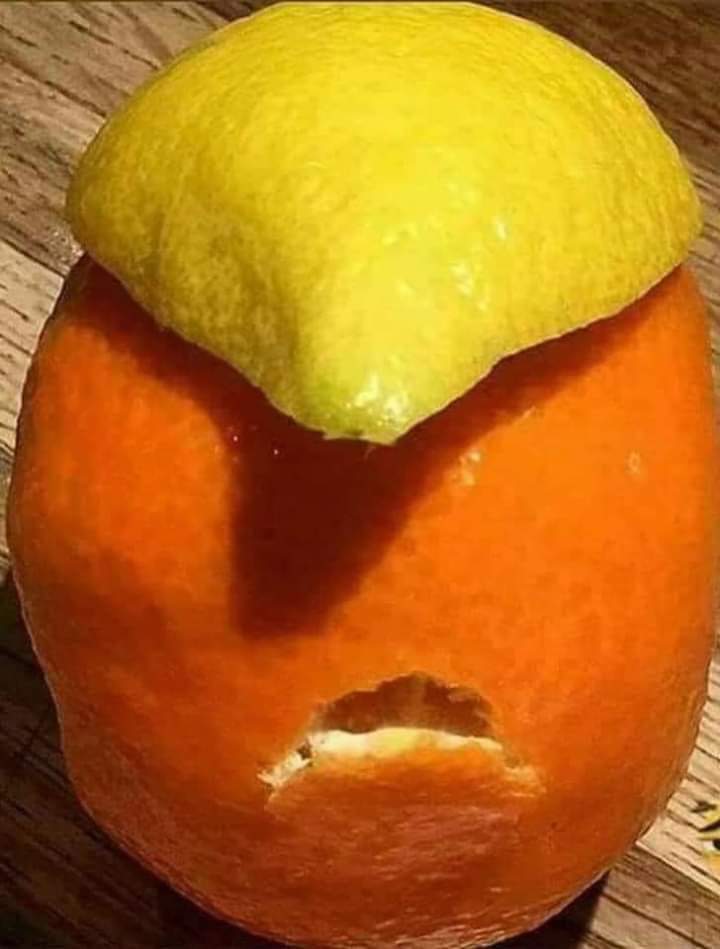 The Shawmeister will always be Cat #1 in my eyes