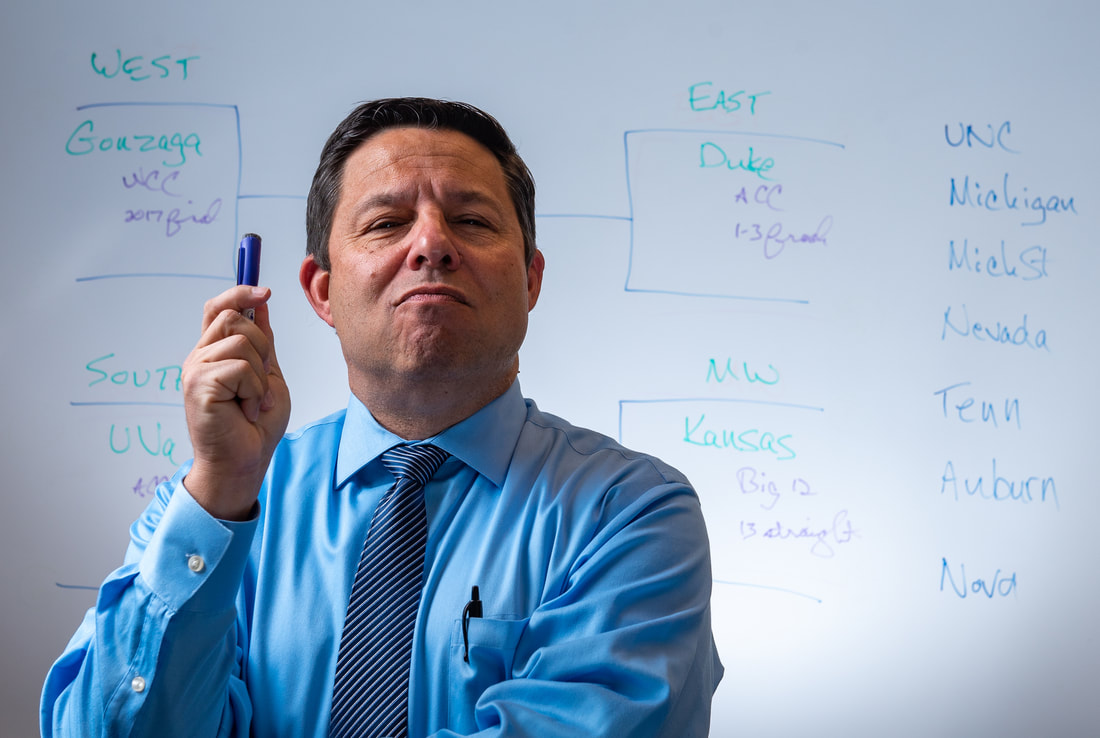 
The NBA withdrawal deadline has yet to come, and not a day goes by without impact transfers or high schoolers committing. But who cares? It's never too early to make a bracket!

ESPN's lovable bracket recluse, Joe Lunardi, released his latest iteration this morning from his bunker outside Philadelphia. Roughly in line with the national media, he slotted Stanford in as the 7 seed in the Midwest. That implies a true seed somewhere between 25th and 28th.

Stanford has received a seed better than 7 just 9 times in school history. Montgomery is responsible for 8 of those, with the lone other being the 2008 Lopez Twins team. The program has reached the tournament just once in the past 12 seasons, though they were firmly on the bubble this year.

There are 5 total Pac-12 teams in Lunardi's field. Joining the Cardinal are (4) Oregon, (7) UCLA, (10) Arizona, and (10) Arizona State. USC, Colorado, and Utah are on the wrong side of the bubble. Frankly, I think he's underrating the conference. Injections of talent almost across the board have a host of teams poised to make runs at the regular season title. Either way, he's implying Stanford will finish with the second or third best resume in the league.

One of this year's first/second round sites is the SAP Center in San Jose. Should lightning strike and the Cardinal somehow play their way into a 4 seed or better, the road to the Sweet Sixteen could be in their backyard. I guess it's not like the Sharks will need it that late in the year.