Battling the second most annoying "SC" 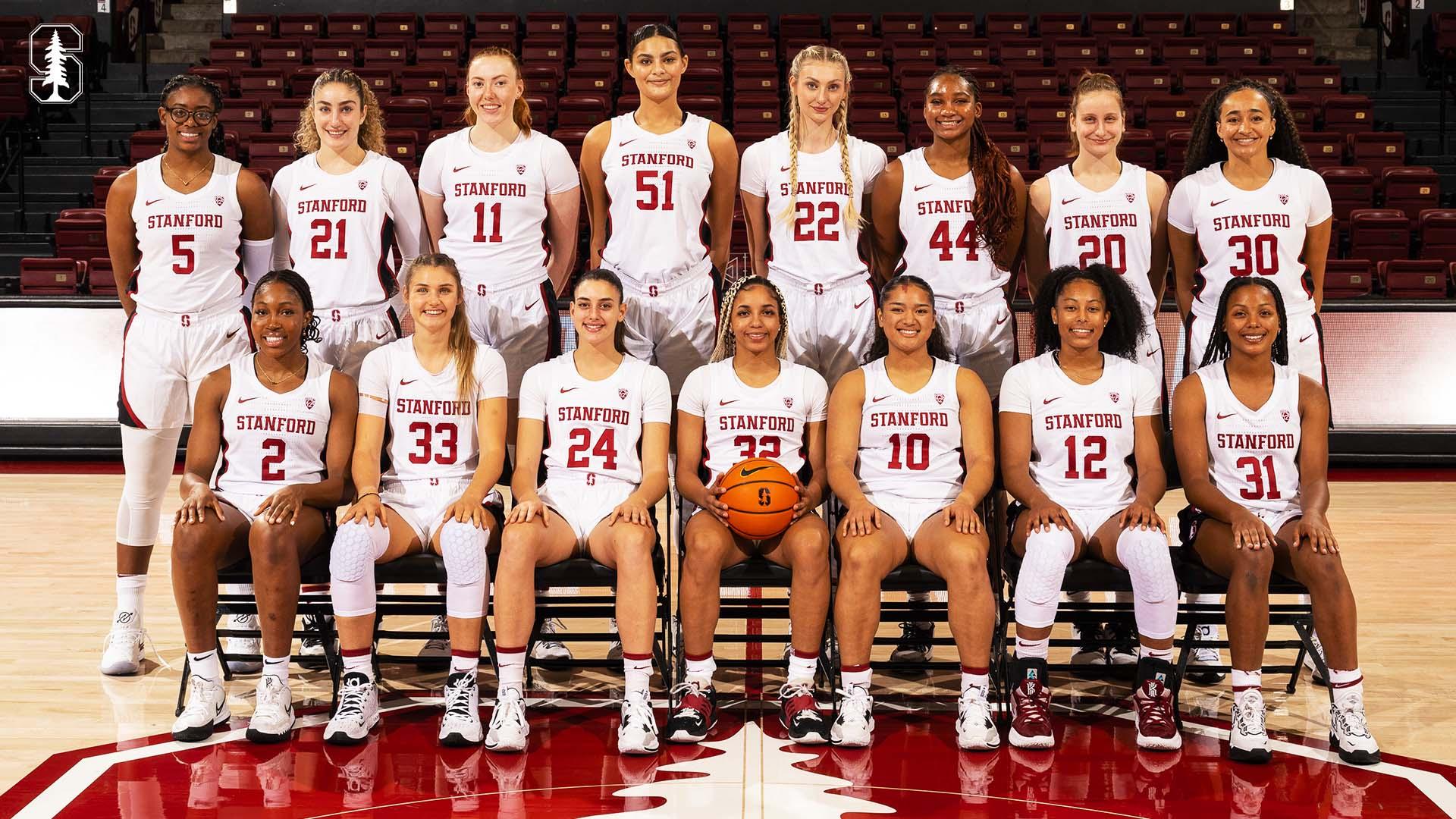 
Say it with me: WE ARE A WOMEN'S BASKETBALL SCHOOL

Now that Stanford is done pretending to be anything other than a complete disaster in football, we can turn our attention to the only game this week with real stakes: South Carolina @ Stanford. The top two teams in the country will be battling it out at Maples in just under 2 hours in the second of their home-and-home series. But before they do, we'll catch you up on the *checks notes* FIVE women's games that have already happened and that we know you didn't watch.

It's okay, we don't blame you.

Odd for Stanford to open with conference play against all but certain future Pac-12 member San Diego State, but the Card took care of business either way. Stanford scored the first 10 points of the game and never looked back en route to a 38-point victory (their second smallest margin this year). One of the biggest questions coming into the season was who would replace Anna Wilson as the Card's primary ballhandler. Early returns point to freshman guard Talana Lepolo who dished 11 assists and committed 0 turnovers in her first start. Four Cardinal scored in double digits, including sophomore Elena Bosgana who sported a 15pts / 6rbs statline... which really makes you wonder whether she or fellow Greek teammate Stavi Papadaki will ultiamtely earn the "Greek Freak" moniker for the season.

Next up, Stanford dropped a hundred-piece on their California neighbors at CSU Northridge. Being able to reach the 100 mark on lesser opponents is legitimately a useful litmus test for the season. While I'm yet to pull the numbers, I believe each of the last dozen NCAA Champs had at least 1 such game...but I digress. The story of the game was freshman phenom and number one overall recruit Lauren Betts announcing herself to the league with 18 points, 6 rebounds, and 3 blocks in just 13 minutes of playing time. While we lost perimeter power with the departures of Wilson and the Hull sisters, our post has never looked better. Look out Lavar Ball, there's a new BBB (Betts / Brink / Belibi), and it's going to be a dominant post presence. The Card out-rebounded the Matadors 50-22 on the day.

Stanford's third game started out choppy, with the Pacific Tigers staying within 8 as late as the mid second quarter, due, in large part to turnovers. Fortunately, the Card led by Kiki Irafen and Hannah Jump, who scored 15 and 14 points respectively with only one missed FG between the two. Stanford would finish with 16 turnovers—one more than Pacific—and would live to see another day narrowly escaping with the 54 point win. Oh, and Lauren Betts quietly notched 8pts / 10rbs / 3 blks in twelve minutes.

In what was surprisingly Stanford WBB's first road trip to Portland... ever... the Card made television boring once again in a 40-point blowout. Haley Jones led the team for the first time this season with 17, but there's not much else to report other than that the squad nearly doubled their opponent's rebounds, but still committed a sizeable 13 turnovers.

Stanford WBB proved yet again that they are to be emulated as they beat Cal Poly a couple days before the men's team also beat Cal Poly in nearly identical fashion. Experience the deja vu yourself:

Stanford trailed for 22 seconds in the middle of the first quarter, but had no trouble afterwards to cement a 37-point victory, their smallest victory margin on the season. Hannah Jump, our season leading scorer, led the way in this one too with 24 smackers while Betts added 13 of her own in limited minutes off the bench. For the third game in a row, Stanford dominated around the rim but hit double digit turnovers unnecessarily. I hope I don't have to continue writing that sentence this season.

And now.... you're all caught up! Tune in to ABC at Noon PT to cheer on Stanford's flagship team—or better yet, go cheer on the Card in person at Maples—as they battle the Gamecocks and the incumbent best big in the league, Aliyah Boston.

It's about time we cooked some Thanksgiving Turkey. Go Card.