"The Play" Revisited: E60 Documentary Proves His Knee Was Down

A fantastic flashback for Stanford, Kal, and LSJUMB fans 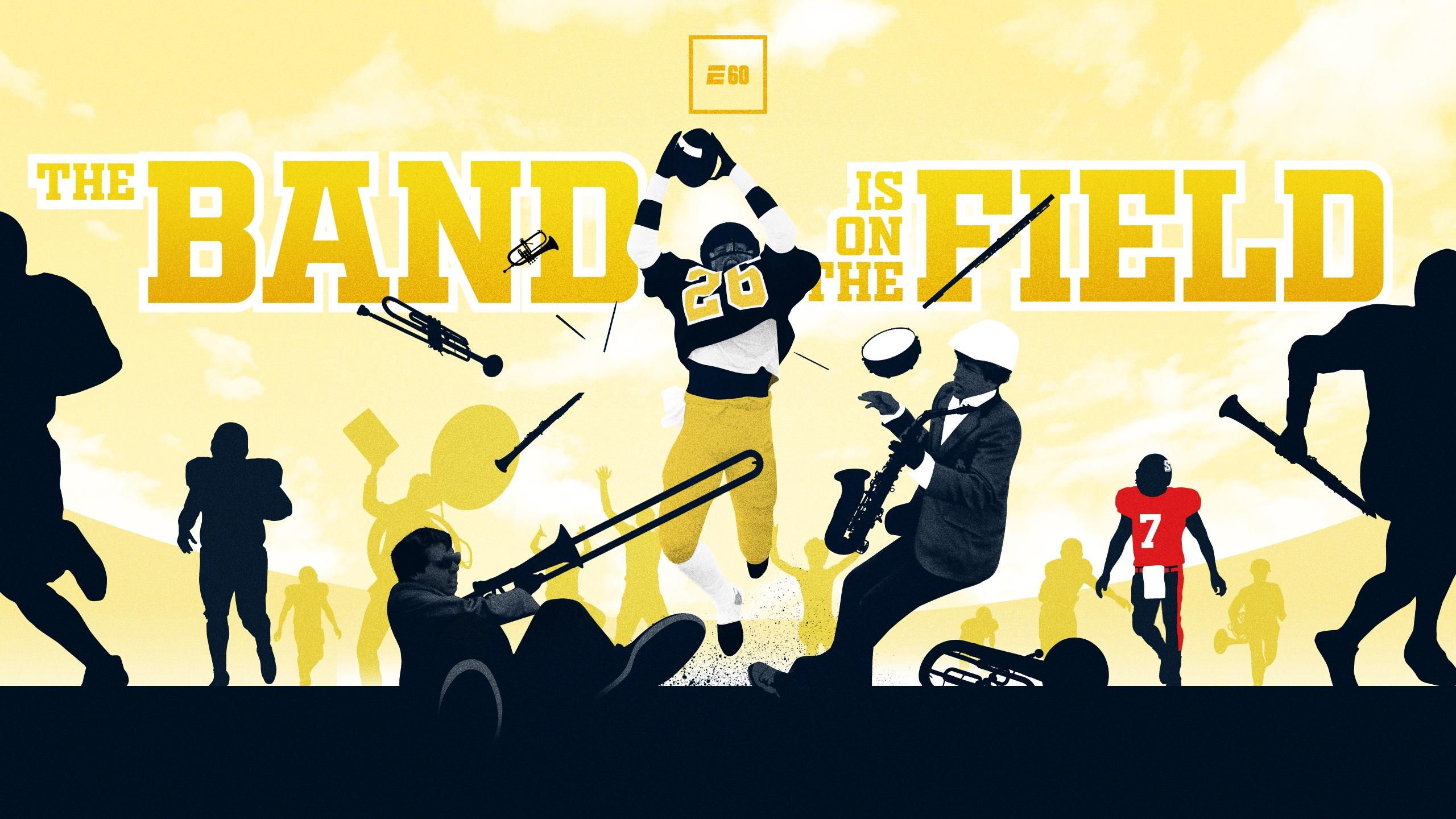 
Forty years ago this weekend, the Stanford Cardinal marched into Kal's Memorial Stadium for their last game of the season, the Stanford Band right behind them, noticeably not marching.

This was Big Game.

The team, led by Heisman hopeful and future NFL Hall-of-Famer John Elway, was a win away from bowling.

Nobody knew it at the time, but the 85th Big Game and its culmination in "The Play" would go down as one of the most infamous games in college football history thanks to egregious officiating.

Because I was *checks notes* negative thirteen on that fateful day when four referees spontaneously lost their sight, hearing, and self-respect for four fateful seconds, my knowledge of The Play has been limited to grainy YouTube videos and oral histories rightfully laced with festering injustice.

Thankfully, ESPN came in with the assist, offering me a chance to preview their upcoming E60 documentary on the topic to help me fill in the gaps and live the trauma of my Stanford ancestors.

The Band is on the Field is an epic recounting of the 1982 Big Game and a must-watch for any Stanford or Kal fan nostalgic for something as foreign as a six-win season. Hear the story straight from the mouths of the legends who lived it—from football icons of yesteryear, like former Kal linebacker and current Washington Commanders Head Coach Ron Rivera, to LSJUMB holy people like Gary Tyrrell who lost life's lottery once when that extra "R" was added to his last name and again when Kal's Kevin Moen murdered him and his trombone in the end zone during The Play. With a coterie of coaches, referees, band members, arboreal mascots, and even a suspiciously young Kal security guard who totally didn't inflate his role in the story—the tale is authentically told, the legend preserved in amber for another glorious decade at least.

The real gem of the piece is a flurry of old photographs and footage used to color in the details of Big Game week in 1982. I was blessed with pictures of Stanford's old Band Shak, cursed with videos from Kal's annual satanic Big Game Eve bonfire ritual, and ultimately left wondering whether Stanford Band's HQ or Kal's pit of flaming wooden furniture was more hospitable. If nothing else, tune in for some amazing visual imagery from a Stanford (and Kal) forty years passed.

For football purists who watch tape on their birthdays simply to prove to Kyler Murray that it's not that hard to put down the Call of Duty controller, The Band is on the Field has something for you too. Unbeknownst to me, the 1982 Big Game had some drama far before the final four seconds. We're talking a fearless Elway led fourth quarter drive, a flashy Richard-Sherman-in-2007-type fourth down play, and... some horrible clock management by the Cardinal that may have prevented The Play in the first place!?

But by far the most salient, mouth-watering, juicy revelation that E60's doc will present to you is undeniable, unequivocal, unrepudiatable visual proof that Kal freshman RB Dwight Garner's knee was DOWN. End of Game. End of discussion.

There's also a forward lateral, which, I'll remind you is not a lateral at all but a forward pass, but given that happened after the play was dead, I wont belabor the issue.

E60's The Band is on the Field premieres this Sunday at 10am PT on ESPN. Squint just slightly, and you'll find yourself on the field too.