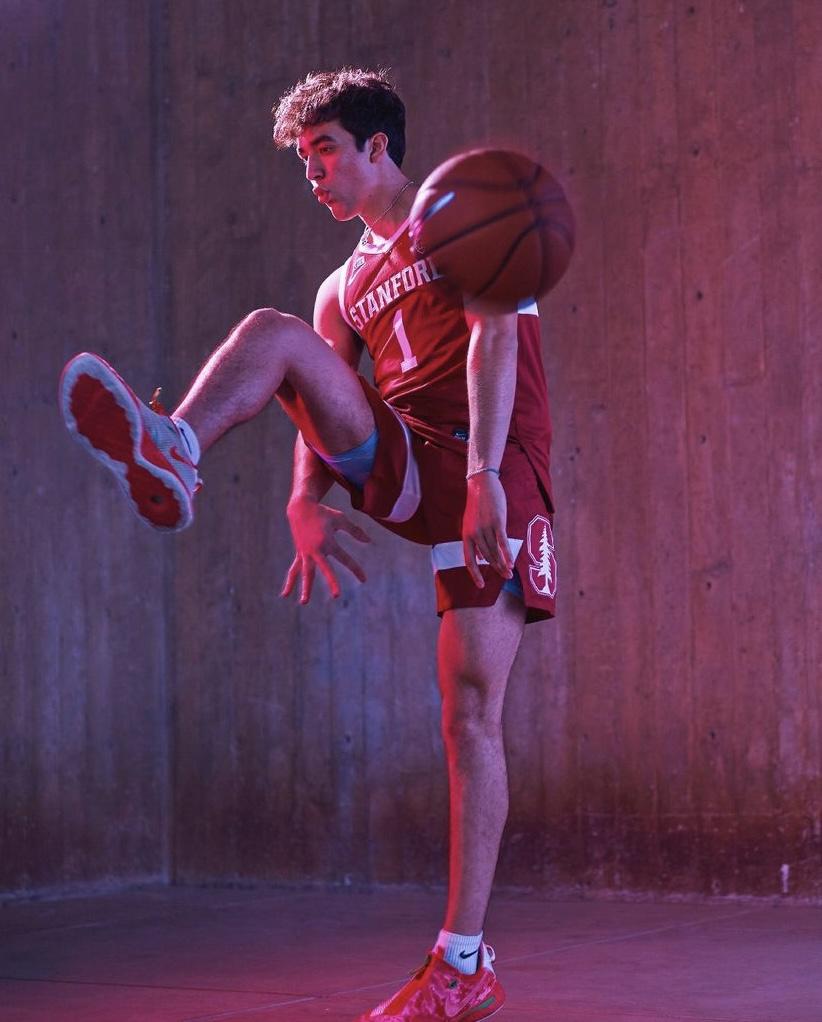 
With the season only fourteen days away, we begin our preview of the team's fourteen players with number one on the roster (and perhaps in your hearts), Isa Silva.

There are few players whose development can impact the team as substantially as Isa Silva. That may seem like a bold statement when discussing a guy who averaged 13.9 minutes per game last season, but hear me out.

Isa's calling card as a four star recruit in high school was his playmaking abilities. If you search YouTube you can find a number of his mixtapes, which are among the best I have ever seen for a high schooler. There is, of course, a big jump to be made from prep to Pac-12, and he had his share of freshman moments. He wasn't often the dynamic playmaker that we had hoped, but in many ways, I was even more encouraged by his play.

Playing behind returning starter Michael O'Connell, Isa had to earn his minutes. One of the hardest adjustments for a lot of players is learning how to be a role player, but I thought Isa made that transition smoothly and selflessly. If you arrived to games early last year, you probably saw him shooting a series of corner threes. It was no accident that he went 19-38 from behind the arc, with many of those being catch-and-shoots from the corner. He knew that was a way he could help the team, and he put in the work to polish his craft.

The other thing that got Isa much of his run last season was his defense. According to evanmiya.com, Isa was a +7 on defense and a -3.2 on offense. He finished tops on the team in steal rate, edging out defensive specialist Sam Beskind. He also provided a spark as a change of pace with more length at the guard position, and proved capable of switching to defend more positions situationally.

Isa can continue to contribute as a role player, and that will make this team better. After all, Michael O'Connell is still here, Harrison Ingram can handle the ball, and transfer Michael Jones will take many of the minutes at the two. But if Isa can also grow as a playmaker, he can provide what this team is missing the most. And out of all the players on the roster, he seemingly has the most upside in that area.

For Isa to really take the next step, he needs to get turnovers under control. He finished second on the team in turnover percentage last year at 32%. Realistically the team would like to see that number cut roughly in half. Many of those could be chalked up to being a freshman. Nevertheless, he will need to get the turnover issue under control to see more time.

Fans are well aware that Stanford finished near the bottom of the country in turnovers a season ago, although roster changes alone should improve that number some. But what is also critical is having more players who can break down a defense in the half court. Will we see that from Isa this year? Time will tell. With his work ethic and team-first attitude, he will find ways to contribute regardless. But if he can unlock more of his playmaking potential, this offense and its new complement of shooters could really be elevated.