The Cardinal begin the season against a college of toothpaste 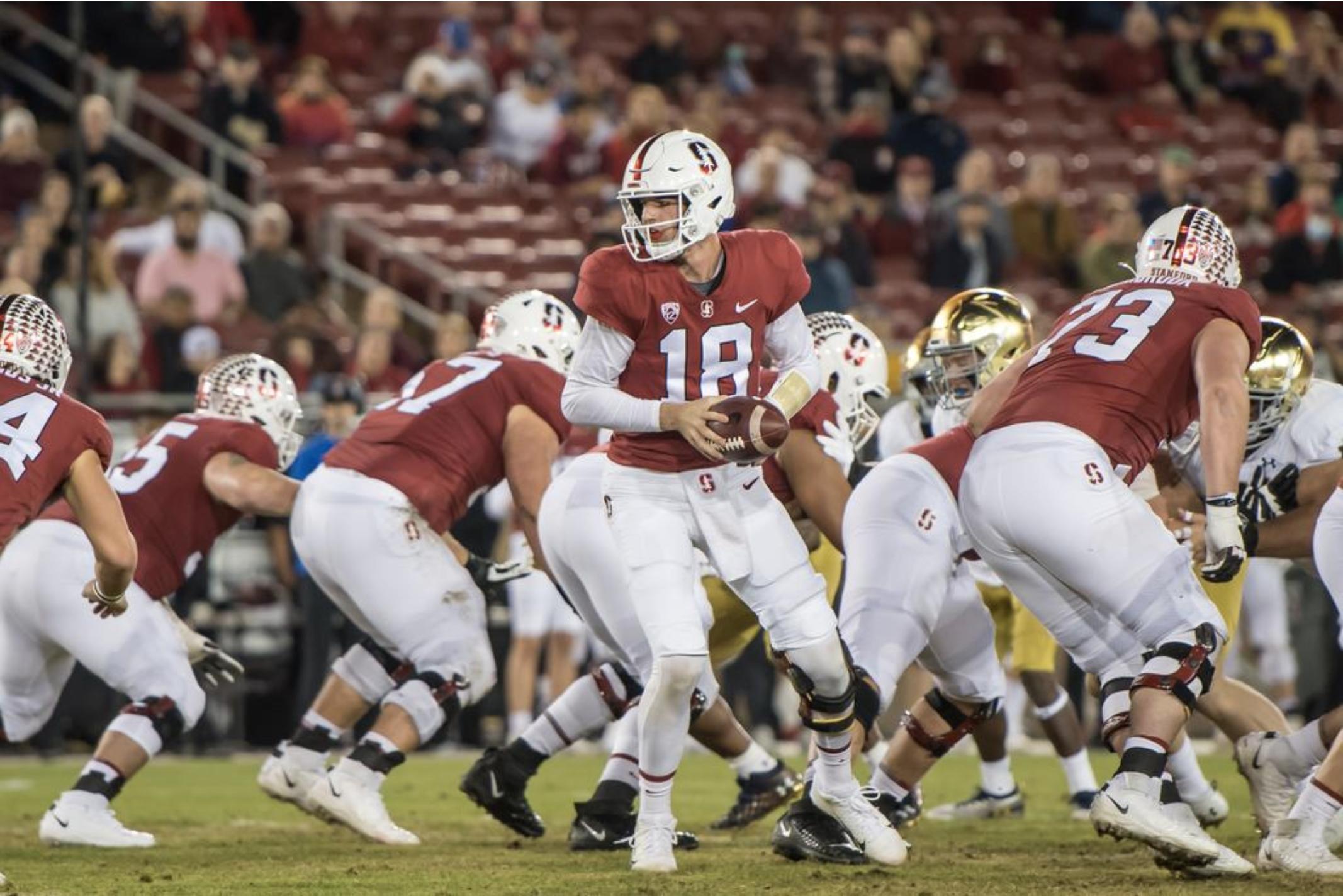 All is right in the world right now.

While Stanford Stadium may be largely empty because class is still not in session (and not because students would rather do their CS homework like they usually are), the souls of Stanford past, present, and future will cheer on the nerds in the gridiron.

Stanford has gone through several changes in the offseason. After years of struggling, Stanford head coach David Shaw and defensive coordinator Lance Anderson have decided to move to a 4-3 to ease the burden on the defensive line.

All-conference defensive ends Thomas Booker and Dalyn Wade-Perry are now gone, so Shaw and co. will try to put more emphasis on the linebackers and the secondary.

Freshman defensive end David Bailey will start on the line. A rarity for Coach Shaw to start a freshman. It can only mean that Bailey is great for his experience…or the line is in dire need of help…or both. Both is good.

However, the offense does not share similar questions. Junior quarterback Tanner McKee was great last season– garnering an All-Pac-12 honorable mention – and he should be even better this year.

He will have his full repertoire of weapons to start the season. Wide receivers Michael Wilson and Brycen Tremayne are back from injury. Tight ends Benjamin Yurosek and Bradley Archer, two solid contributors, return to solidify a good receiving core for McKee.

Junior running back EJ Smith will be given the lead role this time around as Austin Jones and Nathaniel Peat transferred out. Smith will run behind an offensive line that is returning all five starters. However, that line wasn’t exactly known for being the best at running the ball.

A key thing to watch out for is how the offensive and defensive lines perform in the running game. The battle of the trenches as Coach Shaw would say is vital for a good Stanford season.

However, Colgate may not be the best barometer for the Cardinal’s season. The Raiders are an FCS team from the Patriot League and went 5-6 last season. In their opener against Boston College in the previous season, the Raiders lost 51-0!

Boston College went 2-6 in the ACC last year, so maybe the Cardinal could mirror the Eagles’ performance against Colgate.

However, it wasn’t always so bad for the toothpaste-named school (low-hanging fruit, I know). The Raiders won their final three games in a row in head coach Stan Dakosty’s debut season. Colgate showed marked improvement, and that’s all you can really hope for in a new coach.

Sophomore quarterback back Michael Brescia will be the first test for the new Stanford defensive alignment. Brescia won the 2021 Patriot League Rookie of the Year, after rushing for nine touchdowns (11 total) and 568 rushing yards in nine games and in only three starts.

Colgate is known for their athletic play at the signal caller position.

"[The Raiders have] been a fly sweep team, a quarterback-run team, and a play-action pass team," Coach Shaw said. "They presented a lot of different looks over the course of last year."

How the new 4-3 defense looks in terms of technique and impact against Colgate’s rushing attack could serve as a bit of a prediction for its performance throughout the rest of the year.

Despite Colgate’s underdog status, the Cardinal are approaching this game as cliché as a Coach Shaw-led team can be – one game at a time.

"We've said it from the start, this is a culture game," fifth-year senior linebacker Ricky Miezan said. "This is a character game. We don't prepare any differently for this game than we would against USC. The biggest thing we want to focus on is the work we need to do to get where we want to be."

For whom the bell tolls? It tolls for Stanford football. It’s back, and we could not be happier!

Stanford opens the season against Colgate today at 5 pm PT in Stanford Stadium and will be shown on the Pac-12 Networks.