Stanford to play in Brooklyn's Hall of Fame Invitational 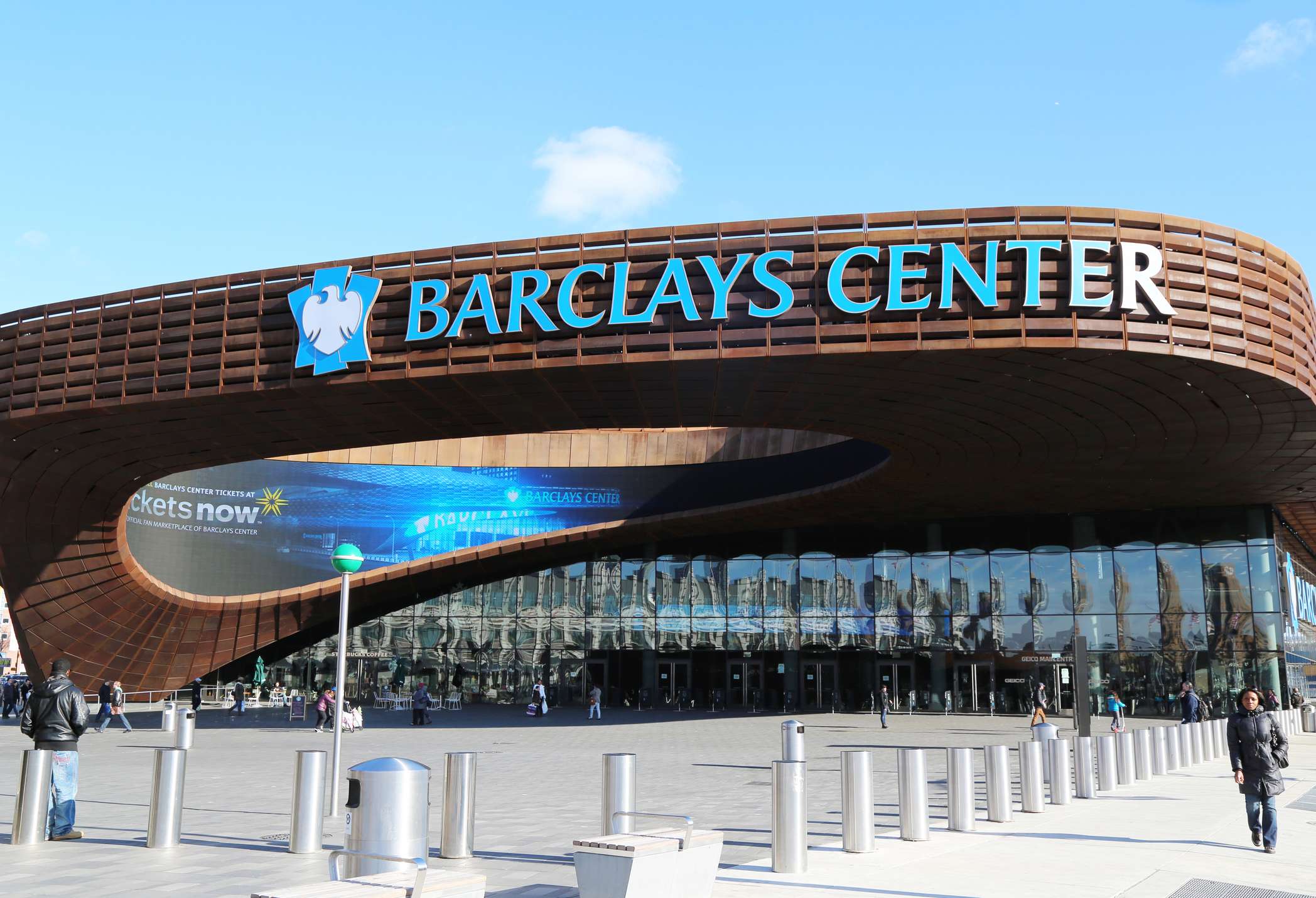 
The field of the second annual Hall of Fame Invitational has been announced, with Stanford nabbing a spot in the elite quadruple-header.

The event will be held on December 13th in the Barclay's Center, home of the NBA's Brooklyn Nets. Stanford faces Georgia Tech in the third game of the day. Josh Pastner's Yellow Jackets went a surprising 11-9 in ACC play last year, and return the majority of their key contributors. If GT finishes top 50 in the revised NET, the game will be Quadrant 1. It figures to at least be a Quad 2 opportunity.

"Playing at Barclay's Center this year will be exciting," said Jerod Haase. "The opportunity to experience New York City and play on a big stage is great for our student-athletes and the program as a whole."

The other three games will see Penn State play Florida, Purdue take on West Virginia, and Army battle Princeton. It doesn't get much better than this for basketball lovers, with some of the nation's best coaches and top programs converging on Brooklyn.

Stanford features two players from New York in Bryce Wills (White Plains) and Michael O'Connell (Long Island), as well as Jaiden Delaire from Connecticut. Last year's (unrelated) Hall of Fame Classic in Kansas City featured a homecoming for Spencer Jones. A Stanford Athletics profile showed just how much games like these can mean for players whose friends and families seldom see them live.

They're also slated to play in the Maui Invitational in November. The non-conference schedule is shaping up to be a tough one, which is perfect for a team looking to build a tournament resume.