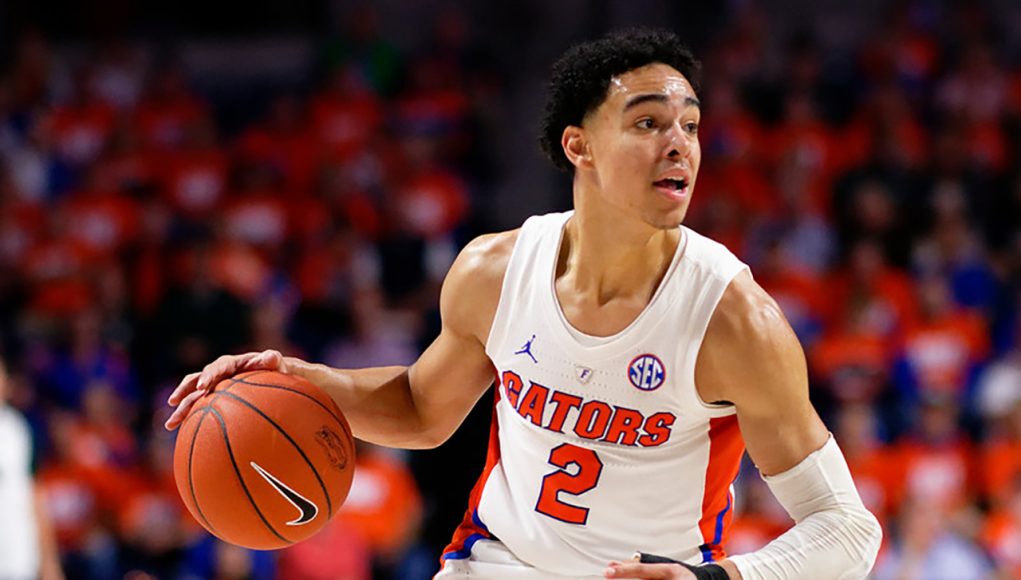 Jerod Haase recruited the Canadian heavily out of Montverde Academy before he ultimately signed with Mike White's Gators. As a sophomore, he averaged 11.2 points and 5.6 assists. He's not an elite shooter or scorer, but his playmaking and facilitating were among the SEC's very best. He's also seen action on the Canadian senior national team.

As an undergraduate transfer, Nembhard will have to sit a year before playing two. He's reportedly considering applying for a waiver depending on his landing spot, but that seems unlikely should he commit to the Cardinal; Stanford can be persnickety about transfer credits.

For the 2021-22 season, the backcourt currently projects to feature Bryce Wills, Isa Silva, Noah Taitz, and Michael O'Connell. Point guard isn't necessarily a position of need, but it never hurts to add another elite ball handler.

There's more buzz around him landing at some of his other finalists, like Gonzaga, but Stanford is enticing. The program is heading in a positive direction, and Tyrell Terry is getting a lot of top 20 consideration from the draft talking heads. Terry and KZ Okpala are proof you can develop and reach the league from the Farm. Oh yeah, and there's the whole fact that it's Stanford, which is always nice. 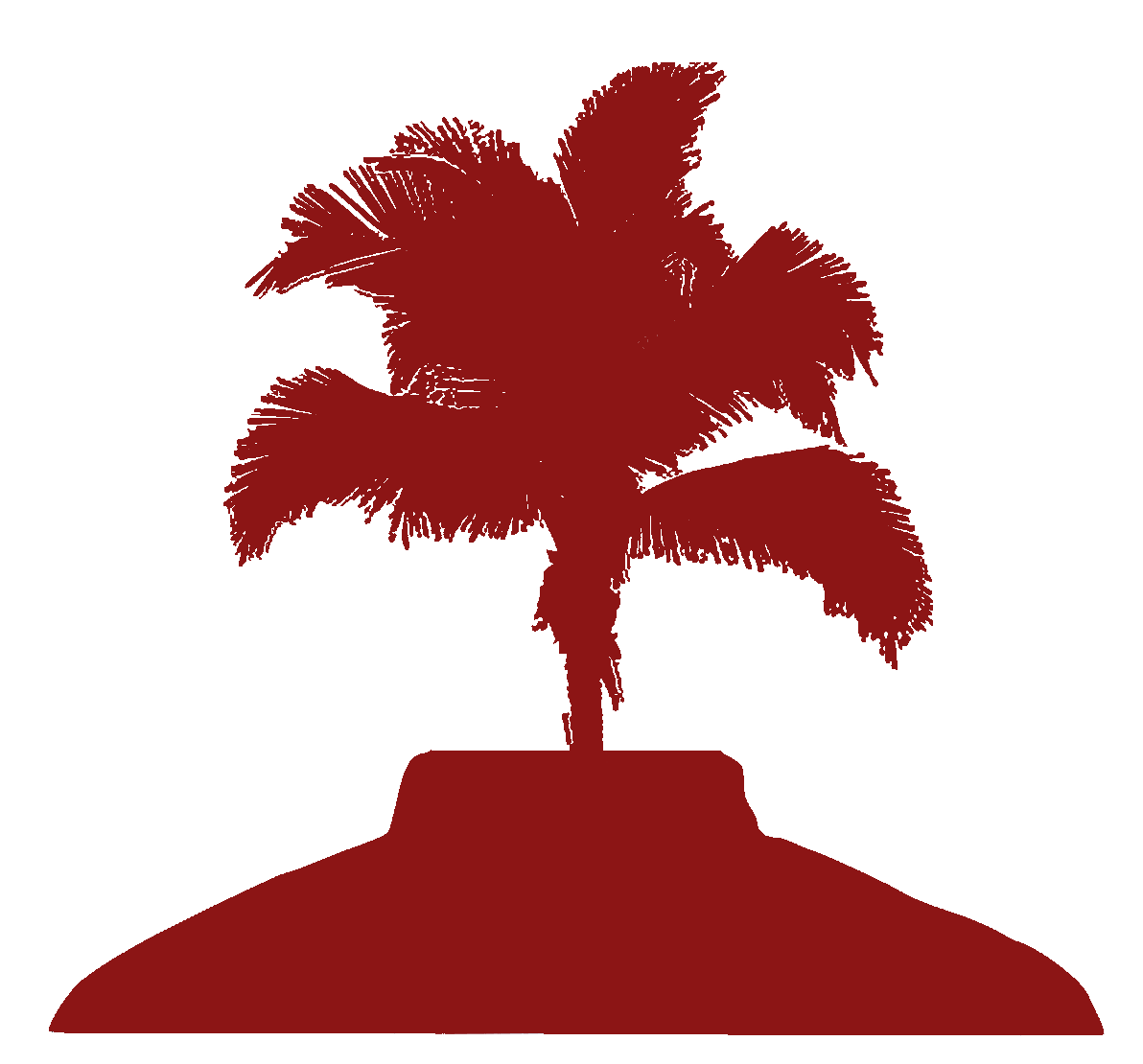 Would be great to have him at Stanford, but I don’t see him going anywhere but Duke, Gonzaga, or Memphis