Balanced Cardinal attack too much for the Beacons 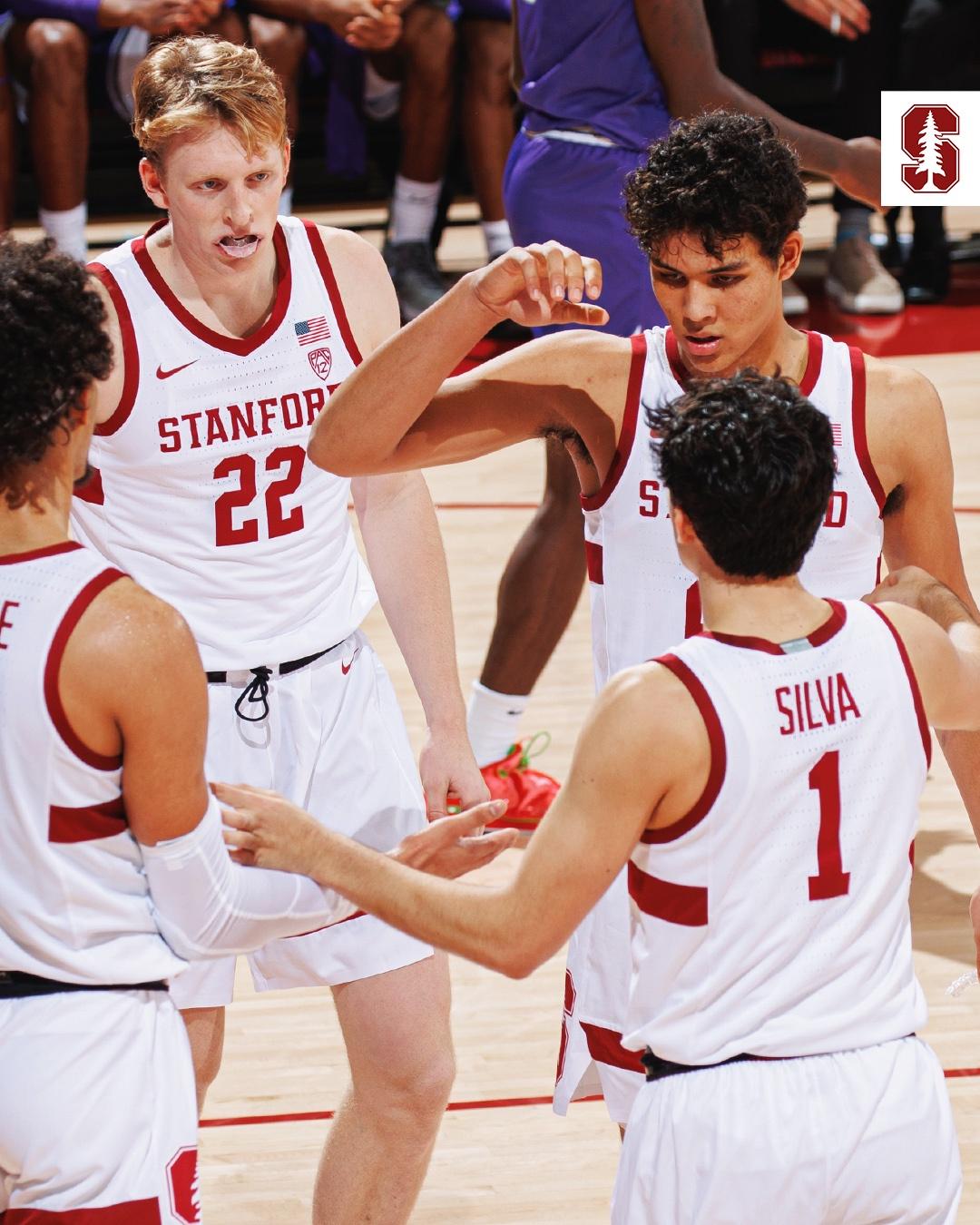 
After Monday’s sluggish start against San Jose State, Jerod Haase stressed that his team needed to play better from the opening tip. And yet to the surprise of many, leading scorers Harrison Ingram and Jaiden Delaire began this game on the bench. It turned out to be an excellent call.

The Cardinal jumped to a 12-1 lead in the opening minutes, forcing Valparaiso to call a timeout before the first scheduled stoppage. The ball was popping around, and nearly every possession ended in a quality look. The difference wasn’t so much in drawing up new tactics or schemes. They simply executed better.

He brought in wholesale substitutions after that, and they picked things up where the starters left off. The good looks continued to come, and guys made the most of it. Noah Taitz wasted no time in connecting on a pair of triples.

“I haven’t been shooting the ball great coming into tonight,” said Taitz. “As a shooter you have to be unconscious in a sense. As long as I’m open, I’m gonna take it.”

Another shooter who really got things going was Brandon Angel. The scouting report on him out of high school was that he’s a knockdown shooter. Early in his career he’s had his struggles, but he made his first three attempts in this one en route to a career high 13 points.

“If [Brandon and Noah] are making shots, it adds another dimension to our offense,” said Haase. “Through the offense, through the teammates, we need to be able to get clean shots for our guys.”

Stanford played 12 guys in the first half alone, all of whom scored at least 2 points by game’s end. Three more saw the court in the waning minutes. No player attempted more than 7 shots from the field. It was a stunningly balanced game, and while we might not see another like it, it was beautiful and encouraging to watch.

“It gives everyone confidence when the ball is moving around and we’re getting good looks,” Brandon said. “That’s definitely something Coach has emphasized throughout the season. Sharing the ball and taking the right shots. It’s finally coming together.”

Valpo had no answers for the size and length of Stanford. They trailed by as many as 23 points before making up some ground in garbage time. The Beacons finished with just 6 assists against 19 turnovers, and mustered only 2 offensive boards.

Stanford is next in action on Saturday morning at defending national champion Baylor. Obviously that will be a substantial test, but this team is ready to give it the old college try.

“Growing up as a kid, you always wanna play at those top 10 teams,” said Angel. “We have a great opportunity this weekend, and we’re gonna capitalize.”

Extra Point: Valpo is coached by Stanford great Matt Lottich. He was a four year player who as a senior helped guide Stanford to the best start in school history and a number 1 seed in the tournament.

“This is obviously an extremely special place for me. There are a lot of memories here, and one of the things that makes it so special is that I really do believe I did everything I could to make this program great when I was here. I had a lot of pride in it, as the entire team did. So when you've come back and you've invested so much to the betterment of a place ...  it's just special to be here, and they can never take that from you.”