Stanford Pulls Away from Tarleton State, 62-50 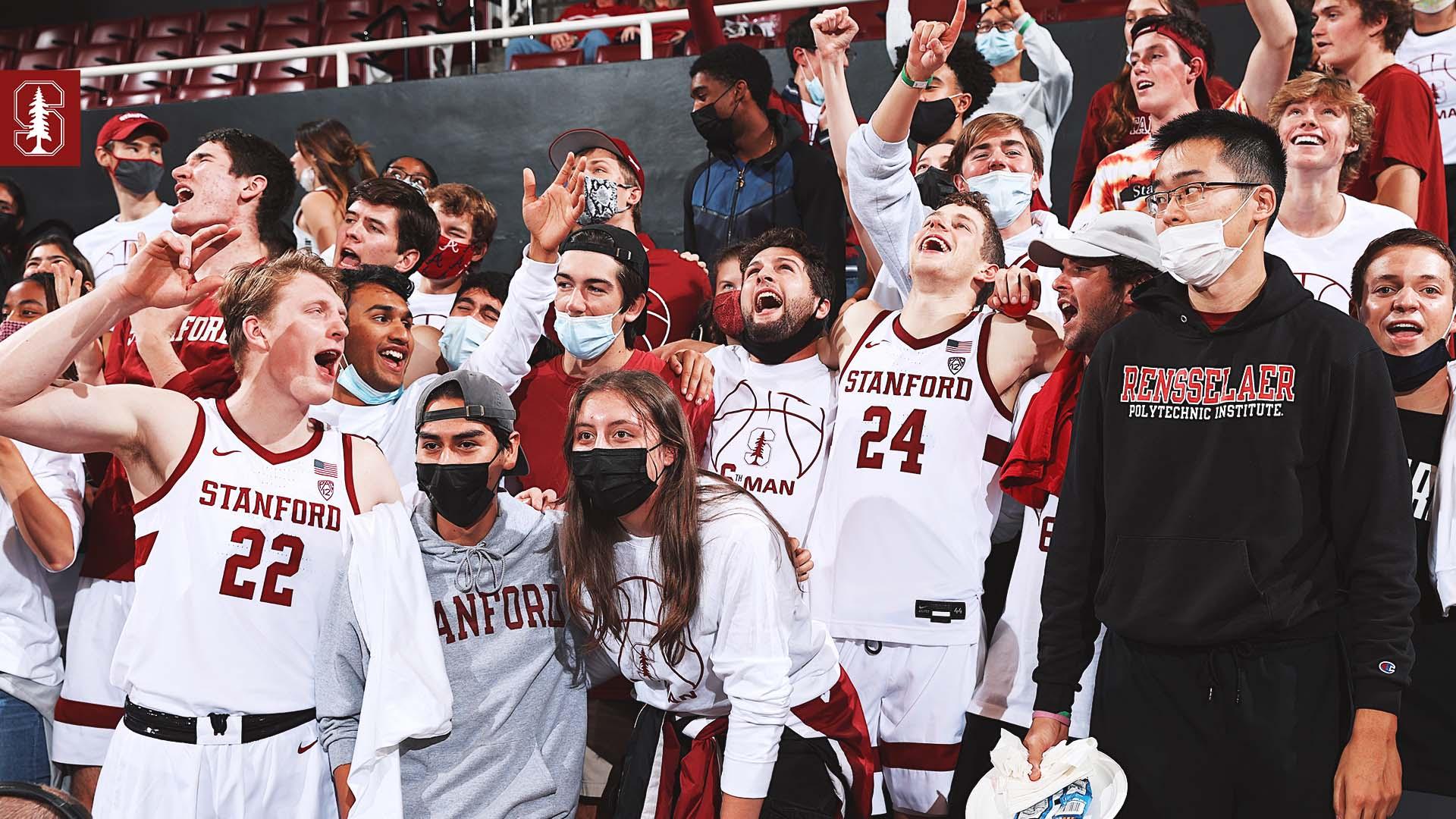 
On Tuesday night Tarleton State played their first ever game at a Pac-12 opponent. For some 25 minutes, they gave the Cardinal all they could handle.

“[Coach Jerod Haase] told us it’s one of the biggest games they’ll play in all year,” said freshman Harrison Ingram. “They’re gonna come out and try to hit us first and hit us hard, so we’ve gotta hit them back.”

And that’s just what they did.

At the 14 minute mark of the second half, Stanford was forced to use a timeout as they found themselves down 35-28. The Texans squad executed their game plan to near perfection: milk the shot clock, keep the Cardinal out of transition, and ruthlessly molest Stanford ball handlers. Jerod Haase’s young roster absorbed a haymaker. But they responded with a knockout punch.

When it was all said and done, the extended Stanford run totaled 26-4. Spencer Jones got the action started with a corner three, only the team’s second of the game. On the next possession, freshman point guard Isa Silva penetrated the defense and pitched to the corner to a wide open Jaiden Delaire for three more. After starting the game 1-13 from three, they would hit four in the ensuing minutes.

Perhaps most remarkable is that much of the run came with three freshmen on the court. Isa was a transformative player at the point, getting where he wanted on the court and making the right passes. He opened up a lot. Harrison looked like a savvy veteran, scoring and playmaking in a variety of ways. And the 7’1” freshman Maxime Raynaud checked in and grabbed 5 rebounds in a six minute spurt, to go with a thundering dunk.

“I would have loved to have won by 40 points, but being in a dogfight for the whole game probably served a better purpose for our team,” said Haase.

Jaiden came off the bench to the surprise of many. The senior is the leading returning scorer, and he played like the alpha when needed. He finished with 14 points on just 5 shots, thanks to a 9-11 performance at the line. He was relentless in attacking the paint against the small Texans defense.

“Whether I’m starting or coming off the bench, it doesn’t matter,” Jaiden said. “Coach trusts me, believes in me, and he’s gonna give me a lot of opportunities to do some great things.”

The other four year player, Lukas Kisunas, was every bit as valuable. The big Lithuanian finished with 12 points and 5 boards on 3-3 shooting, and played one of his steadier games.

“[Lukas] works his tail off,” Delaire said. “He provides energy, effort, he’s a big body. And he’s trying to play as consistently as possible. He was really good for us today.”

Consistency has always been the concern with him, but when he’s good, he’s a real difference maker. His quick feet allowed him to stay in front of the smaller and quicker Tarleton State forwards. A big key for the team this year, particularly post Oscar da Silva, will be getting more nights like this from him.

Joining the seniors in double figures was Harrison Ingram, with 16 points and 7 rebounds. Haase describes the five star recruit as “game ready” and that was abundantly evident. He was a bit passive in the early going, but when he dialed up his aggression he was a major problem for the Texans. Haase talked about Oscar as someone you could throw the ball to and expect to make the right play just about every time. Harrison has a good chance to be that guy.

The students came out en masse to see the opener. In the first game in Maples in two years, the section swelled to some 1100 members.

“The student section was fabulous, it was game changing,” Haase said. “When we had some good plays, we were able to feed off the momentum. It gave our guys energy.”

The players were happy to see the students there, but Harrison was most motivated by one other face in the crowd.

“Seeing my mom, I missed her. I haven’t seen [my parents] in three months. Everything I do is to win.”