Cardinal have second most active players of any Pac-12 school 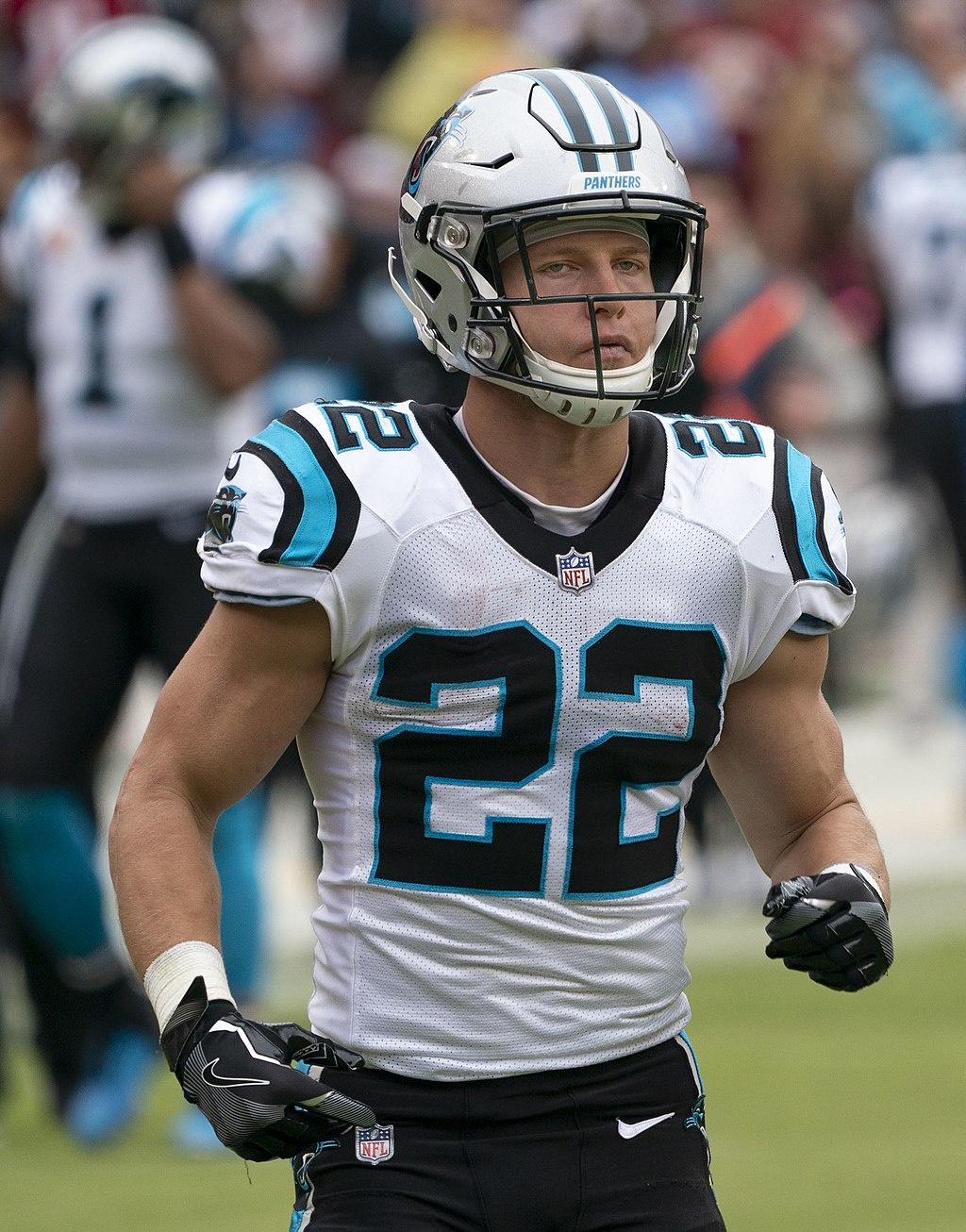 
As the first NFL Sunday of the year kicks off, Stanford has a full 29 players on NFL rosters. That is good for the second most of any Pac-12 program, behind only Washington.

Among those 29 are six rookies: Davis Mills, Drew Dalman, Simi Fehoko, Paulson Adebo, Walker Little, and Curtis Robinson. None of them are slated to start just yet, but Davis is currently the second string quarterback in Houston. Curtis is a member of the Denver Broncos practice squad after going undrafted. He's already beating the odds.

The Cardinal have 25 players currently on 53 man rosters. That number is more than Cal (13), Arizona State (6), and Washington State (4) combined. In addition to Robinson, Trenton Irwin is also on a practice squad, and tight ends Levine Toilolo and Colby Parkinson are on injured reserve. James Vaughters was promoted to Atlanta's active roster only days ago.