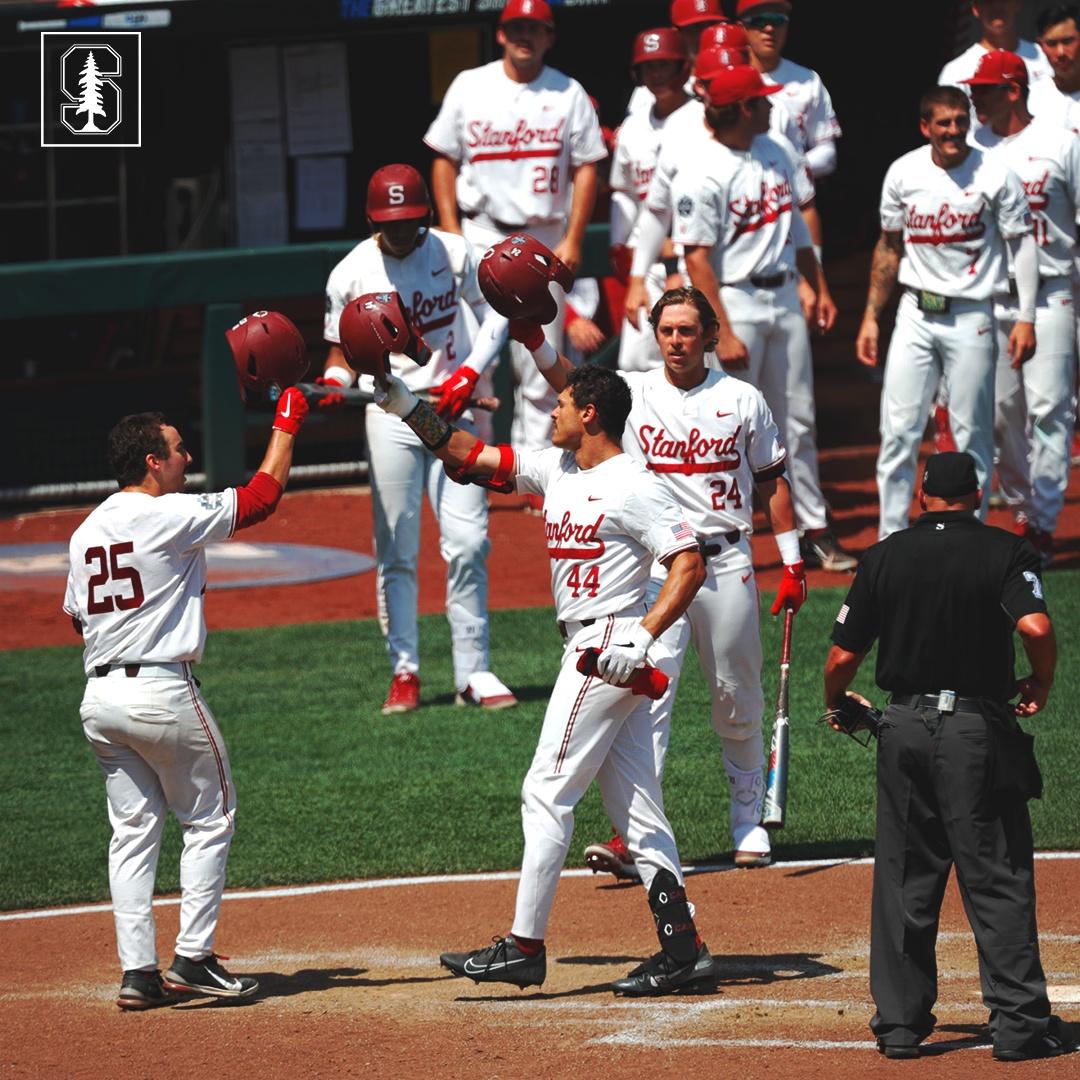 
Despite Stanford’s efforts to take their winning ways of the Texas Tech Super Regional with them to Omaha, the Cardinal fell in the College World Series Opening Game, 10 - 4 to the North Carolina State Wolfpack.

Coming into the College World Series, Stanford starter Brandon Beck had been one of the nation’s most consistent pitchers, surrendering more than two earned runs only four times on the season, and not since May 7th against fellow College World Series participant Arizona. While Beck’s efficiency remained, striking out 10 Wolfpack batters across 5 2/3 innings, too many balls found holes and too many balls left the ballpark, as the Wolfpack put up six runs (three earned) on Beck, giving him only his second loss on what has been a phenomenal senior showing.

Starting in the 1st with a Jonny Butler home run, the Wolfpack did not look back. Butler finished the game 3/4 with a career high 5 RBIs and the aforementioned home run, leading the Wolfpack to their Opening Round victory. Joining Butler, Wolfpack starter Reid Johnston picked up the victory, pitching 6 innings and surrendering 4 runs (3 earned) with 5 strikeouts.

Showing life late, the Cardinal bats threatened in the bottom of the 7th, with a Christian Robinson two-run home run -- proof that the Cardinal would not go easily.

With the bases loaded and one out though, the Cardinal ultimately stranded their rally with a Brett Barrera pinch-hit strikeout and a Brock Jones pop up. This rally turned out to be the only one they could muster in the game.

Ultimately, however, the Cardinal defense was its demise, as a tailor-made double play ball was mishandled by 2nd basemen Tim Tawa in the 9th, turning two outs into none. These baserunners were ultimately plated, putting the game out of reach. This was Tawa’s second error of the game, and along with a Kody Huff second inning error, Cardinal errors accounted for four unearned runs on the day. Clarke and Elizabeth Nelson Director of Baseball David Esquer tipped his hat to North Carolina State following the game, acknowledging their ability to capitalize on the Cardinal mistakes:

"[F]irst of all, a lot of credit to North Carolina State. Every mistake that we made they capitalized on and were able to expand upon plays that we didn't make."

Stanford will be back in action next on Monday at 11 AM PT against the loser of the Vanderbilt/Arizona game tonight. The game will be featured on ESPNU, with Alex Williams taking the mound to follow up on his complete game shutout from Lubbock. Should the Cardinal hope to advance to the Championship series, they will need to win four games in a row. While this is a tall task to ask of the team, magic happens in Omaha, and if any squad is up to the task, it’s this one led by David Esquer.