Jerod Haase wastes no time getting priority targets on campus 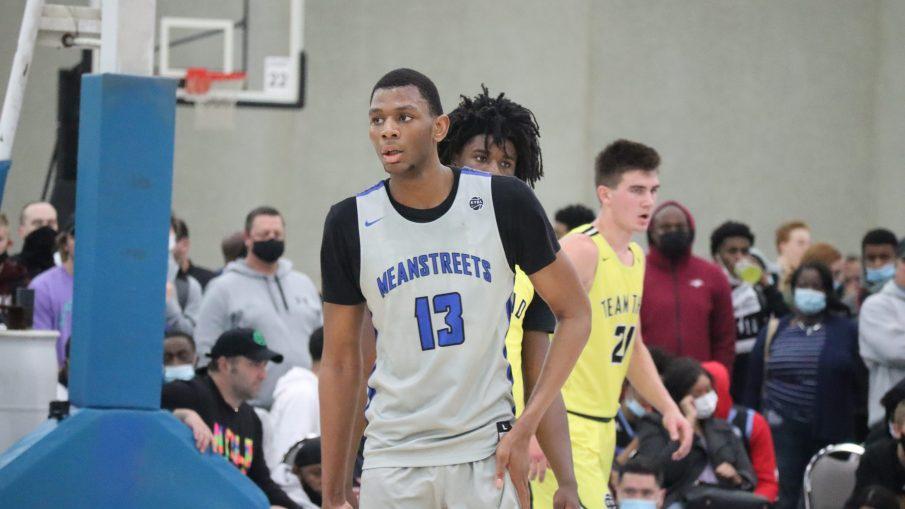 
Jerod Haase and his staff have been busy courting some premier recruits. Within the last few days, they have played host to three official visits and one unofficial visit.

The five-star big man from Gary, IN has his pick of top schools. He previously took an official visit to North Carolina and new head coach Hubert Davis, and made The Farm his second stop.

It is easy to see why he has the lofty recruiting ranking. There are very few 6'9" high school players that already sport this complete of a game. He has a chance to be a three level scorer at the next level. At the moment he is already a load inside and can stretch his range out beyond the arc. He should be able to defend multiple positions at the next level, and switch effectively on most players.

Denver is only rated a three-star by the major recruiting outlets, but he is a confident shotmaker. He has elite touch from the outside, and is much more than a catch-and-shoot guy. He can take guys off the bounce, get to his spots, and finish from the mid-range in a variety of ways. Denver has some playmaking ability, too, although I anticipate him being more of a secondary ball handler at the college level.

He has already taken official visits to Providence and Northwestern, and has one coming up with Patrick Ewing and Georgetown. The New Jersey native continues to rack up high major offers.

Dom is not getting much love from the recruiting outlets yet, but that's their fault. The Phillips Exeter hooper has a remarkable amount of skill in such a big body (6'9", every bit of 260). From the several minutes of clips I could find of him, the versatility is evident. He has the ability to step outside, assert himself inside, and make deft passes. Most of his early offers were from the pure academic schools, but he has upcoming visits with Oklahoma and Notre Dame. His recruiting ranking will be solid when it's all said and done.

Shane is the lone unofficial visit of the bunch. He already holds a couple of D1 offers and took an unofficial to his hometown UNLV.

He comes from a family of basketball players. His sisters Bailey and Jade both have played for UNLV, and his other sister Sam was a starter for an Arizona team that lost to Stanford in the national title game. I haven't had the chance to see him play, but he gave a brief description of his game in a profile on Sam: “[Sam and I] play similar. I like to have fun on the court, shoot the ball and play defense.”